GOSSIPONTHIS.COM Celebs Tamar Braxton Says Fiancée Assaulted Her & Threatened to Kill Them Both... 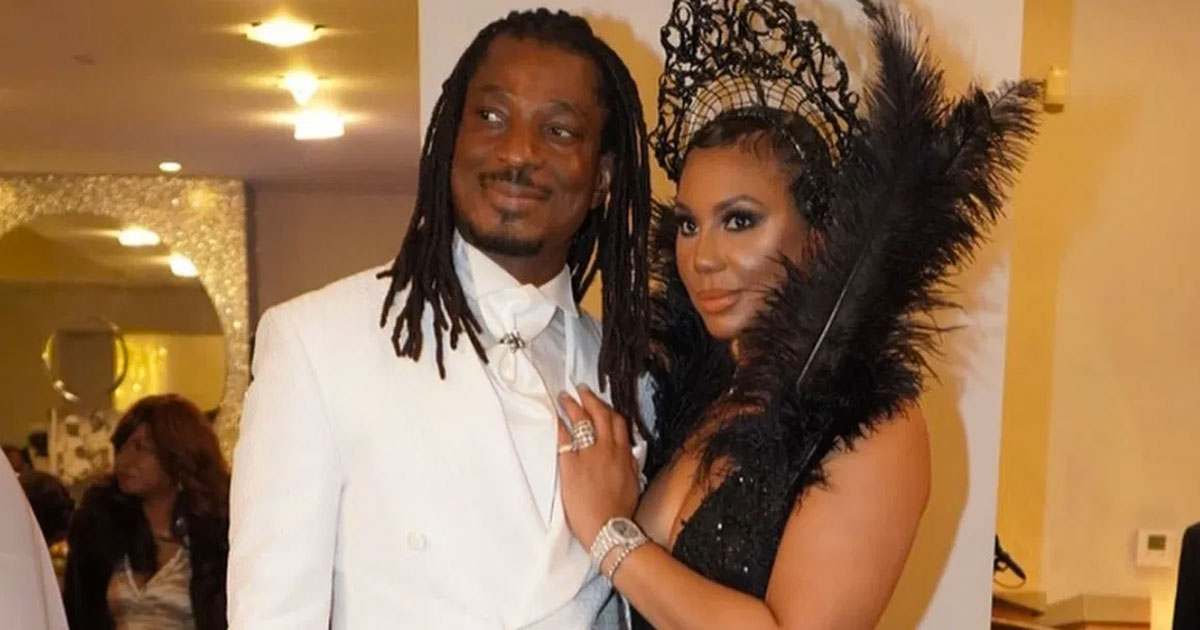 On Tuesday (Sep. 8), reports emerged that Tamar Braxton’s fiancée David Adefeso was seeking a restraining order against Tamar for what he described as a “domestic violence situation,” insinuating that Tamar had physically assaulted him.

But now, Tamar is telling her side of the story, and it sounds like she’s the one who needs the restraining order after all!

According to sources close to Braxton, the ex-couple got into a heated altercation while driving to check the reality star into a mental health facility for treatment. We’re told on the way, Tamar questioned Adefeso about a recent Instagram he shared featuring her 7-year-old son, Logan Herbert.

At that point, the couple apparently began arguing and Tamar told David he was “around for the wrong reasons and could not be trusted.”

The ‘Braxton Family Values’ star claims David became “irate, threatening not only her life but his own.” She claims he said, they were going to end up in a “murder-suicide.”

According to sources close to Tamar, at that point, the argument turned violent and she says he “grabbed her hard” on the arms and caused bruising. During the scuffle, Braxton claims she only grabbed onto him AFTER he got physical.

We broke the story, David filed a domestic violence restraining order in Los Angeles County Court asking a judge to order Tamar to stay away from him. It’s unclear at this point, what his allegations against the reality star detail.

But, sources close to Braxton tell us, “Any claims that Ms. Braxton was the aggressor and/or abusive are completely false and have no merit. David Adefeso has been upset and abusive since seeing his own true colors on Tamar’s upcoming television show and has been taking it out on Tamar ever since.”

As we reported, the couple was upset about the contents of the first trailer released of her new reality show on WeTV, and the way it portrayed her boyfriend.

Interestingly, Tamar Braxton’s family claimed they were disturbed by David’s 911 call after she was found unresponsive, claiming his giving specific details about the reality show on the emergency phone call seemed odd.

Our sources say Tamar’s initial concerns arose in July after she was hospitalized, and claims she was notified that David was releasing public statements about her current medical state, without her consent.

After the altercation, we’re told Tamar didn’t call the police “because she wasn’t trying to ruin his business,” but our sources say David DID call the authorities.

We’re told following the incident Tamar Braxton ended the couple’s 2-year relationship, and David has “kicked Tamar and her son Logan out of their downtown L.A Condo.”

As we reported, following her hospitalization, Tamar Braxton credited David for saving her life.

“I came here just to say this and then I’m logging off… if you have ever been in recovery or treatment you know that you reflect on a lot of things…so, I couldn’t let another day, another second go by without PUBLICLY Thanking my Love @david.adefeso for saving my life… I’m so grateful. I was in our home lifeless,” she posted on Instagram.

Tamar also defended David against detractors who accused him of being “controlling” and told fans that they were engaged.

“I’m sure finding me the way that you did couldn’t have been easy. But know that people coming at you saying all crazy stuff, isn’t easy for me,” she shared.

“People have called you every name in the book, to deflect from what’s really been going on. And you know that through this entire time, you have held my hand, heard my cries, held me when I have been weak. You have had my ENTIRE back!! I will not allow anyone to call you controlling or ‘thats that African man.'”

She added: “thank you for being my Rock and now, my Angel on earth. I love you.. and although I been said yes in this old video… now and then, I couldn’t imagine what life would be like if you weren’t by my side. Thank God I’m here and thank God for you!!”

Tamar has since deleted that post from her Instagram and it appears as though their engagement is off … at least for now.