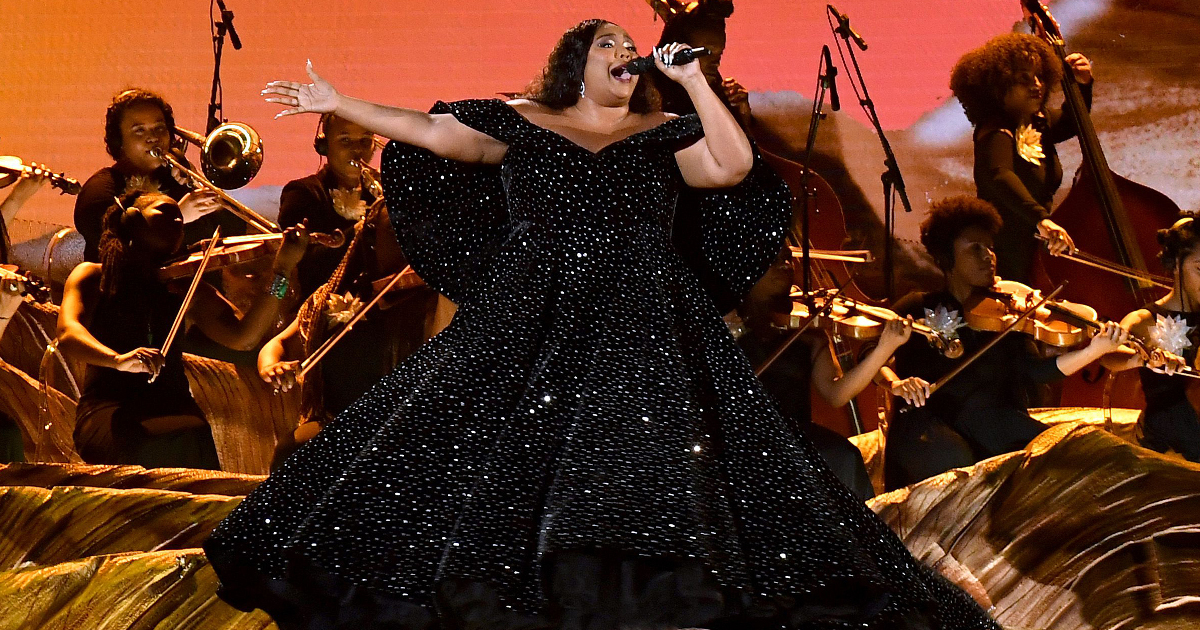 “Welcome to the Grammys bitch!”

Lizzo just made her Grammy debut by opening the 62nd Annual Grammy Awards.

The most nominated artist of the night dedicated her performance to Kobe Bryant, who tragically died in a helicopter crash just hours before the ceremony, along with his 13-year-old daughter and seven other passengers.

“Tonight is for Kobe!” Lizzo said.

Lizzo kicks off the #GRAMMYs by dedicating the night to the memory of Kobe Bryant pic.twitter.com/xUht1o1h5L

Taking center stage at the Staples Center—home of the Los Angeles Lakers—Lizzo poured her out her soul as she performed “Cuz I Love You” and “Truth Hurts,” complete with an orchestra, ballerinas, her energy, live vocals, and of course, her flute.

Lizzo is nominated for eight awards, and was already a winner when she opened the show.

Lizzo wins for best urban contemporary album for 'Cuz I Love You' at the #Grammys, full winners list: https://t.co/Wpcw7LE1Gd