GOSSIPONTHIS.COM News Mom of Atatiana Jefferson, Woman Killed by Dallas Cop in Her Own... 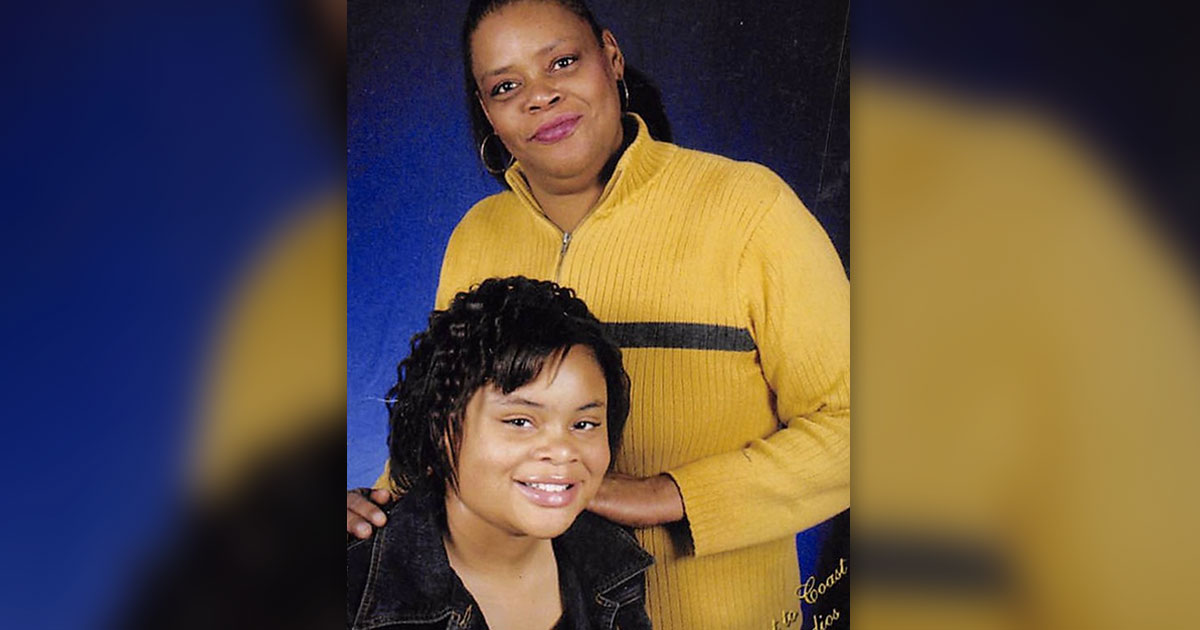 Yolanda Carr—the mother of Atatiana Jefferson, the Texas woman who was shot and killed by a Dallas-Fort Worth area police officer in her own home last October—has died.

Lee Merritt, an attorney and social justice activist representing Jefferson’s family, confirmed the sad news in a statement on Twitter Thursday afternoon (Jan. 9), saying that Carr passed away in her home. She was 55 years old.

We just learned Yolanda Carr, the mother of #AtatianaJefferson, passed away in her home early Thursday morning. Atatiana was killed by a Fort Worth, TX police officer while serving as the caregiver for Ms. Carr who had recently taken ill. Memorial Service details will follow. pic.twitter.com/3YkSdCzuu4

The mother of #AtatianaJefferson has died in her home. This is her let public statement from her hospital bed after learning of Aaron Dean’s indictment on the charge of murder. pic.twitter.com/UQg00Te48v

The Tarrant County medical examiner hasn’t released a cause of death for Carr, however, it is known that she was battling an illness.

Back in October when Atiana Jefferson was fatally shot, she had recently moved in to care for her sick mother.

Aaron Dean and another officer responded to a call from a neighbor for a wellness check around 2:30 a.m. on October 12th, 2019 because the doors to Jefferson’s mother’s home were open and the lights were on.

Jefferson was playing a video game with her 8-year-old nephew when police arrived, and was shot by Dean, who did not announce his presence at the home.

Bodycam footage showed Dean shooting through a window just seconds after yelling at Jefferson to put her hands up.

Jefferson’s nephew later told officials that his aunt had grabbed a handgun and pointed it towards the window because she’d heard noises coming from outside.

Dean resigned from the police department just two days later, on October 14th, and was arrested and charged with murder the same day. He was indicted on that charge by a grand jury in December.

Carr wasn’t able to attend Jefferson’s funeral, but she did write a tribute for her daughter that was read during the services.

“Like everyone in life, your path was filled with joy and pain,” Carr wrote. “However, you balanced the two with grace, faith, confidence and competence. You often said you were going to change the world, which I believe you still will.”

Family attorney Lee Merritt said the last few months have been incredibly difficult for the family, who has gone “from one tragedy to the next.”

Merritt refused to speculate on Carr’s exact cause of death, however, he did mention that things like this tend to happen with families of victims of police shooting.

“Unfortunately, as a civil-rights attorney dealing with wrongful death, I see this often where families have medical issues usually related to the trauma experienced due to police brutality,” he told the Dallas Morning News.

Merritt also said that the recent holiday season was particularly rough for Jefferson’s family, especially Carr. “She lost her support system when Atatiana was killed,” he said.