GOSSIPONTHIS.COM News Father of Atatiana Jefferson, Texas Woman Killed by Police in Her Own... 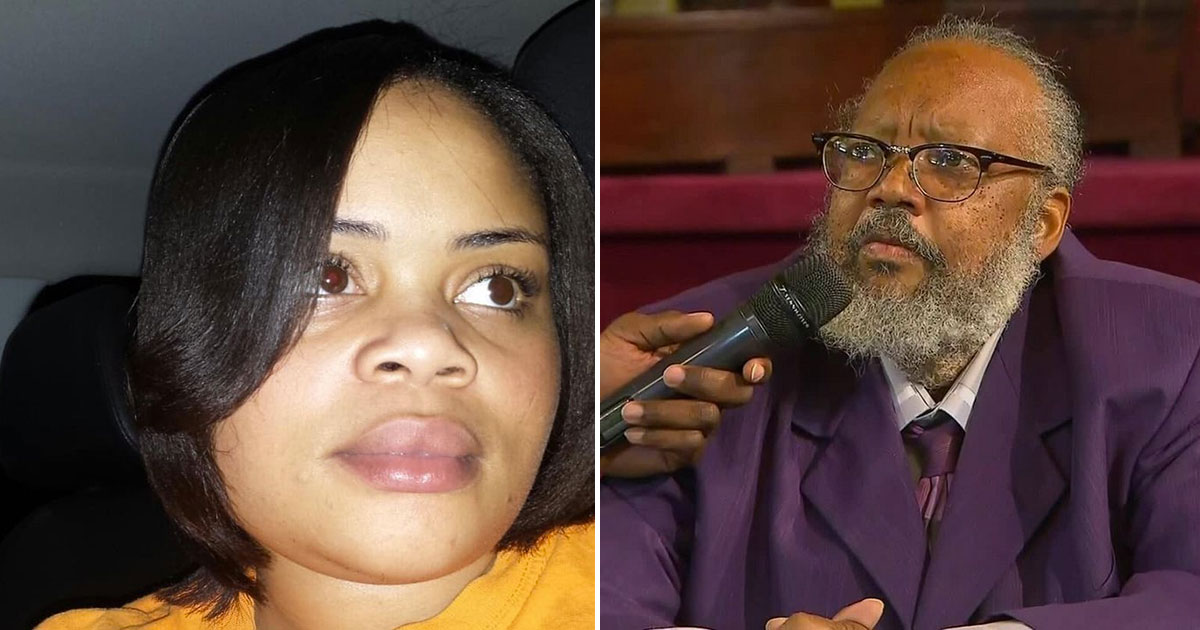 The father of Atatiana Jefferson, the Black Texas woman who was fatally shot by a Fort Worth police officer in her own home last month, has died.

Family spokesman Bruce Carter told the Dallas Morning News that 58-year-old Marquis Jefferson suffered a heart attack and passed away Saturday (Nov. 9) at a Dallas area hospital, not even a full month after his daughter was murdered.

“Less than a month ago, he was working at El Centro, mentoring kids twice a week,” Carter said. “He just couldn’t get back from what happened with his daughter.”

#Breaking Sources say the father of #AtatianaJefferson has passed. Just a month ago I sat down him. He was heartbroken over his daughter’s death, saying she had much going for her and something good has to come out of this. https://t.co/IMWfXGq9Uh @CBSDFW

Atatiana Jefferson was shot and killed on October 12th in her home while she played video games with her 8-year-old nephew. She was 28 years old.

Aaron Dean, the officer who fired the fatal shot has since resigned from the Ft. Worth Police Department and faces a murder charge in Jefferson’s death.

Prior to his death, Marquis Jefferson was very vocal about the circumstances surrounding his daughter’s murder. Mr. Jefferson called his daughter’s death “senseless” in an interview with local news reporters the day after she was killed.

Jefferson also said in the Oct. 13th interview that police should be more sensitive when dealing with the community.

“You have to know that was somebody’s daughter,” he told Channel 11. “Somebody loved her and there was a better way. It didn’t have to be like that.”

Atatiana’s tragic death also caused Jefferson to become involved in a family dispute over details regarding her funeral.

Mr. Jefferson postponed his daughter’s service to ask a judge to grant him the “full authority to make arrangements for the funeral and burial,” and he also sought a temporary restraining order for Atatiana’s aunt.

The judge ruled in her favor and Atatiana was laid to rest on October 24th under the direction of her father.