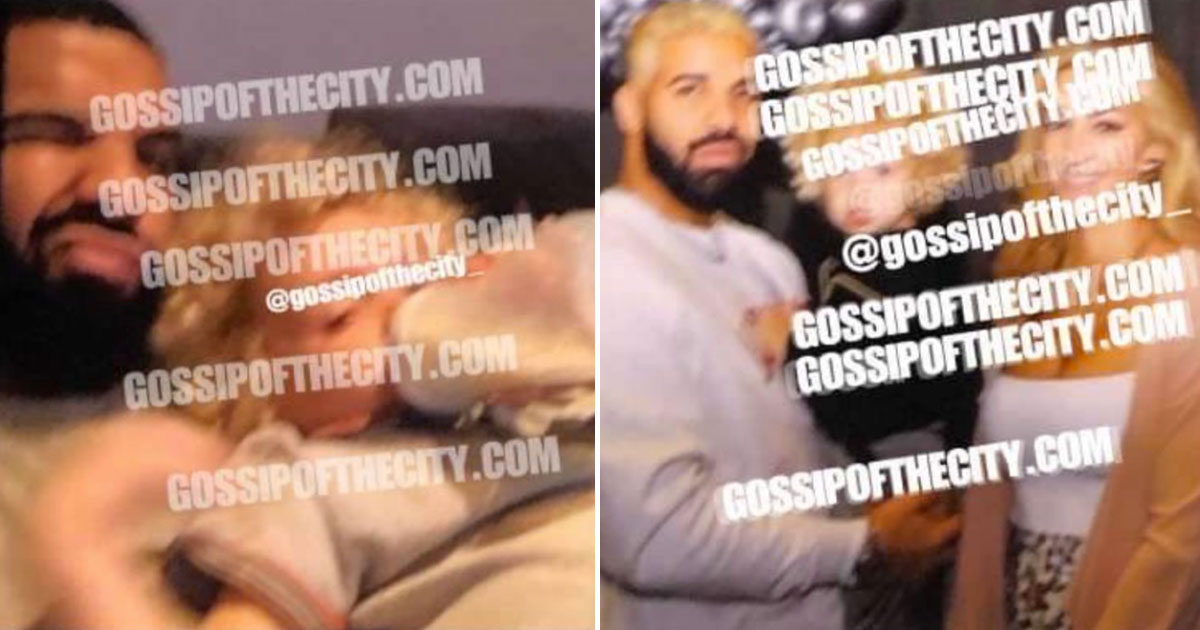 New photos of Drake’s 2-year-old son Adonis have surfaced on the internet.

A third photo shows Adonis, with his blonde curls, by himself looking up at the camera.

Drake wished his son a happy birthday on Instagram this past October, writing “Happy Birthday King” in the caption of a photo showing off gold birthday decorations including “ADONIS” spelled out in a balloon arch.

The history of Drake’s relationship with his son is interesting, to say the least.

In May 2018, Pusha T released a diss track called “The Story of Adidon,” in which he accused Drake of hiding a secret child.

The following month, Drake confirmed he fathered a son named Adonis in a number of songs from his Scorpion album.

On one track, “Emotionless,” Drake rapped: “I wasn’t hidin’ my kid from the world, I was hidin’ the world from my kid.”