GOSSIPONTHIS.COM Hip Hop Pusha T Fires Back at Drake Diss With “The Story of Adidon”... 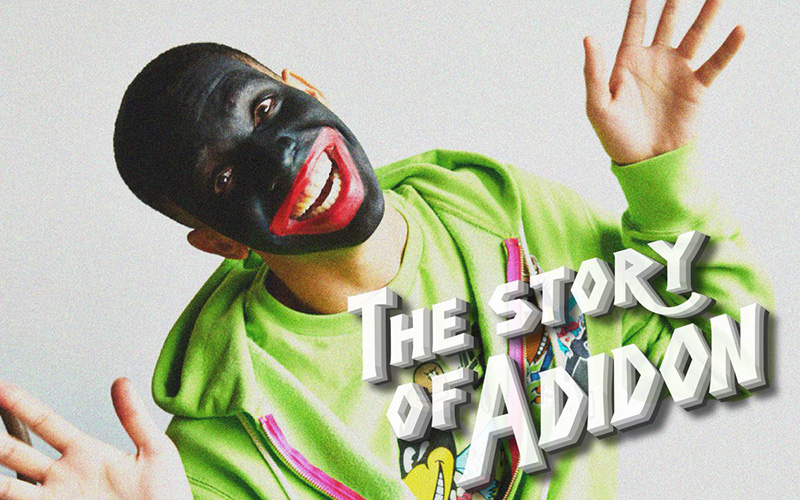 Days after Drake dropped his “Duppy Freestyle” Pusha T diss track, Pusha T has returned the favor with the release of his response to the song, his own diss track against Drizzy called “The Story of Adidon.”

UPDATE: Pusha T Says That Photo of Drake in Blackface Is 100% “REAL”

Here are some of the highlights:

“Your father walked away at 5, hell of a dad thing … Marriage is something that Sandy, never had, Drake / How you a winner, but she keeps coming in last place.”

“Confused, always thought you weren’t back enough / Afraid to grow it ’cause your ‘fro wouldn’t grow enough”

“Since you name dropped my fiancé, let ’em know who you chose as your Beyoncé / Sophie Knows Better, ask your baby mother / Cleaned her up for IG, but the stench is on her.”