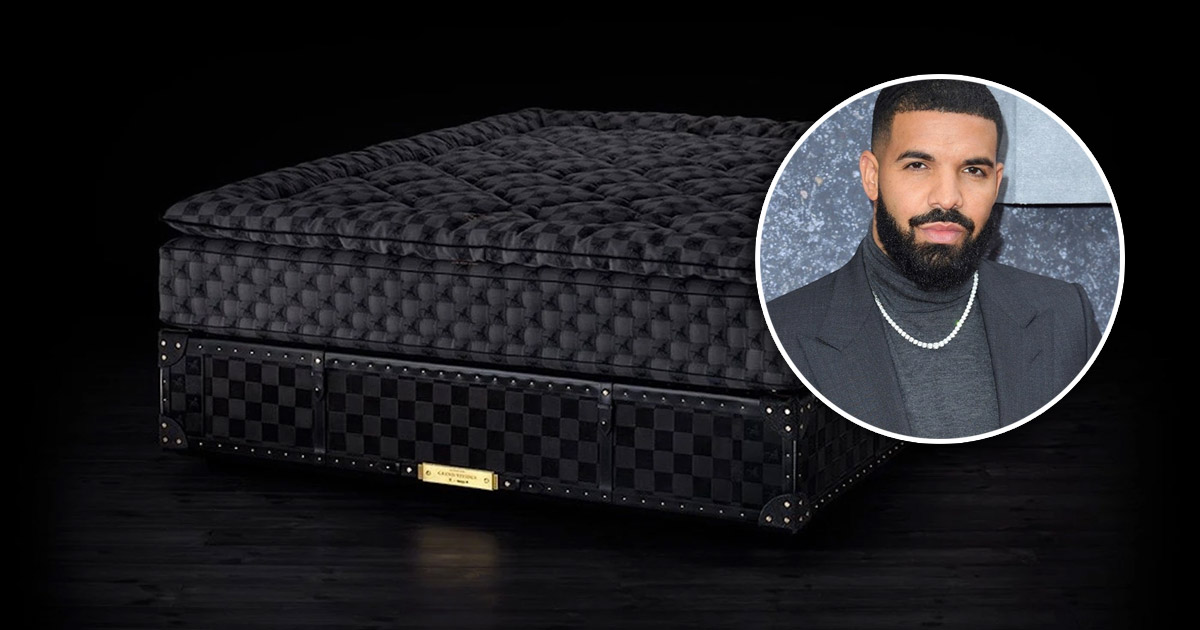 Drake wasn’t kidding when he said he only loves his bed and his mama … his bed costs more than most people’s houses!

The rapper has been giving the world quick glances at his massive, $100 million, 50,000 square-foot-mansion in his hometown of Toronto in music videos like “When to Say When & Chicago Freestyle” and, more recently, “Toosie Slide.”

However, his cover story for Architectural Digest details the home, dubbed “The Embassy,” in its entirety, showing off lavish amenities and features like the 20,000-piece Swarovski crystal chandelier, his NBA-sized basketball court with a pyramidal skylight, a full recording studio, indoor swimming pool and more.

But Drake’s favorite room is his bedroom, and that’s probably because it has a $395,000 bed in it.

“The bedroom is where I come to decompress from the world at the end of the night and where I open my eyes to seize the day,” Drake told Architectural Digest. “The bed lets you float…” 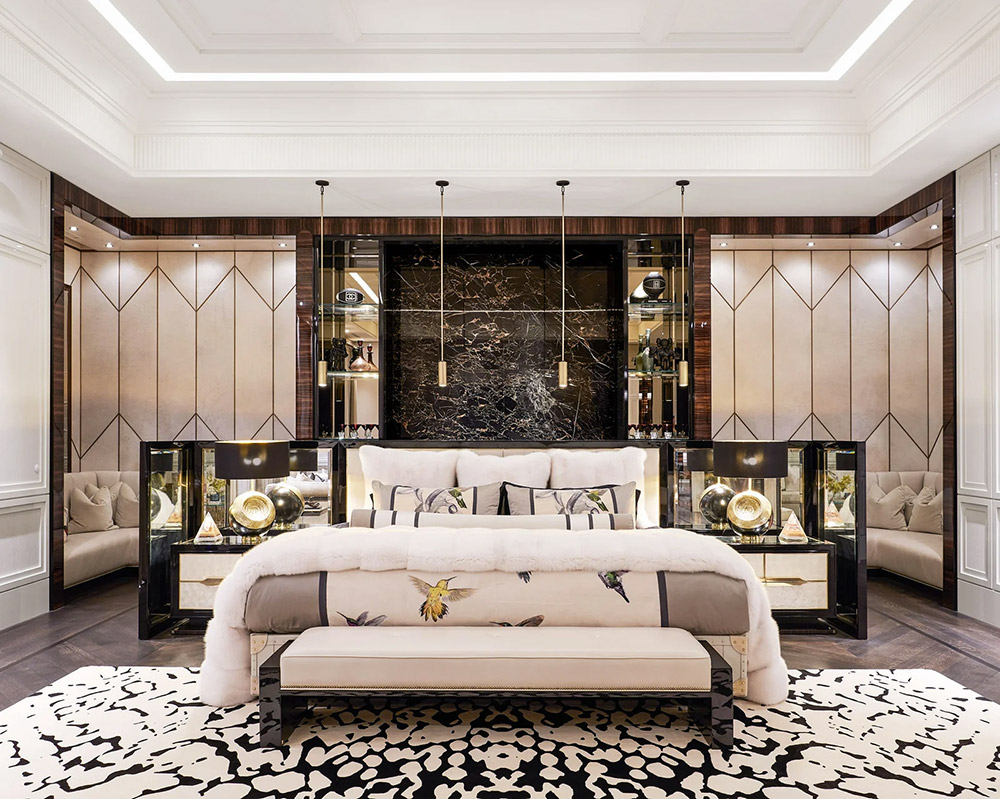 According to Complex, Drake’s bed even has a name—the “Grand Vividus”—and it was made by Hästens, a fifth-generation, family-owned Swedish bed-maker with more than 350 locations all over the world.

Linus Adolfsson, the co-founder of VRt Ventures and owner of Hästens Los Angeles, said each Hästen mattress is built to last between 50 and 100 years and is made out of natural material like horsehair, wool, cotton, and flax. 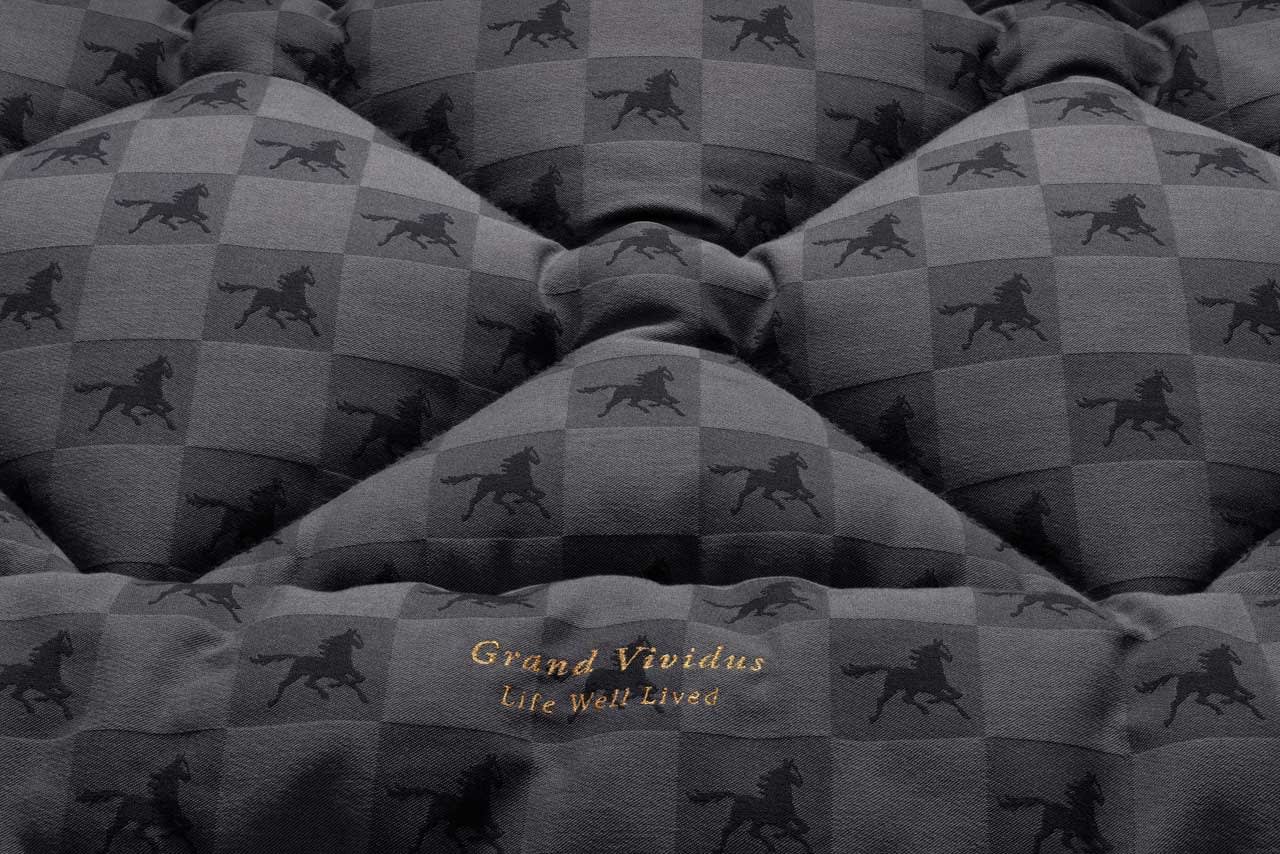 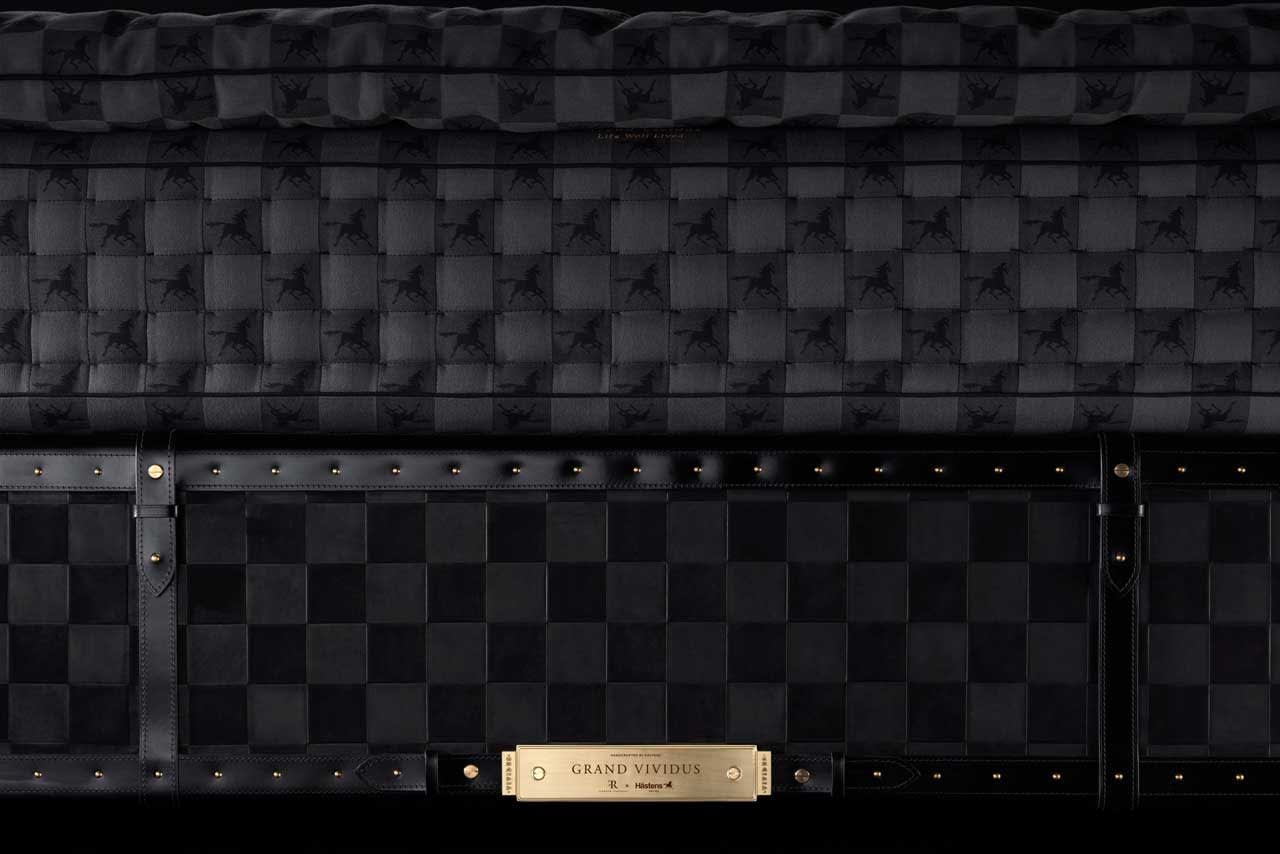 Adolfsson also pointed out the height of Hästens’ mattress springs, which feature more coils than your average bed for extra support and comfort.

“So, how many springs, how many turns, and the last thing is layers of horse hair,” Adolfsson told Complex when asked why Drake’s mattress is so damn expensive.

Adolfsson also revealed a major perk in purchasing a Hästens mattress. Someone from the company is sent to a customer’s house at least three to five times a year to flip and massage the mattress at no cost … because obviously. 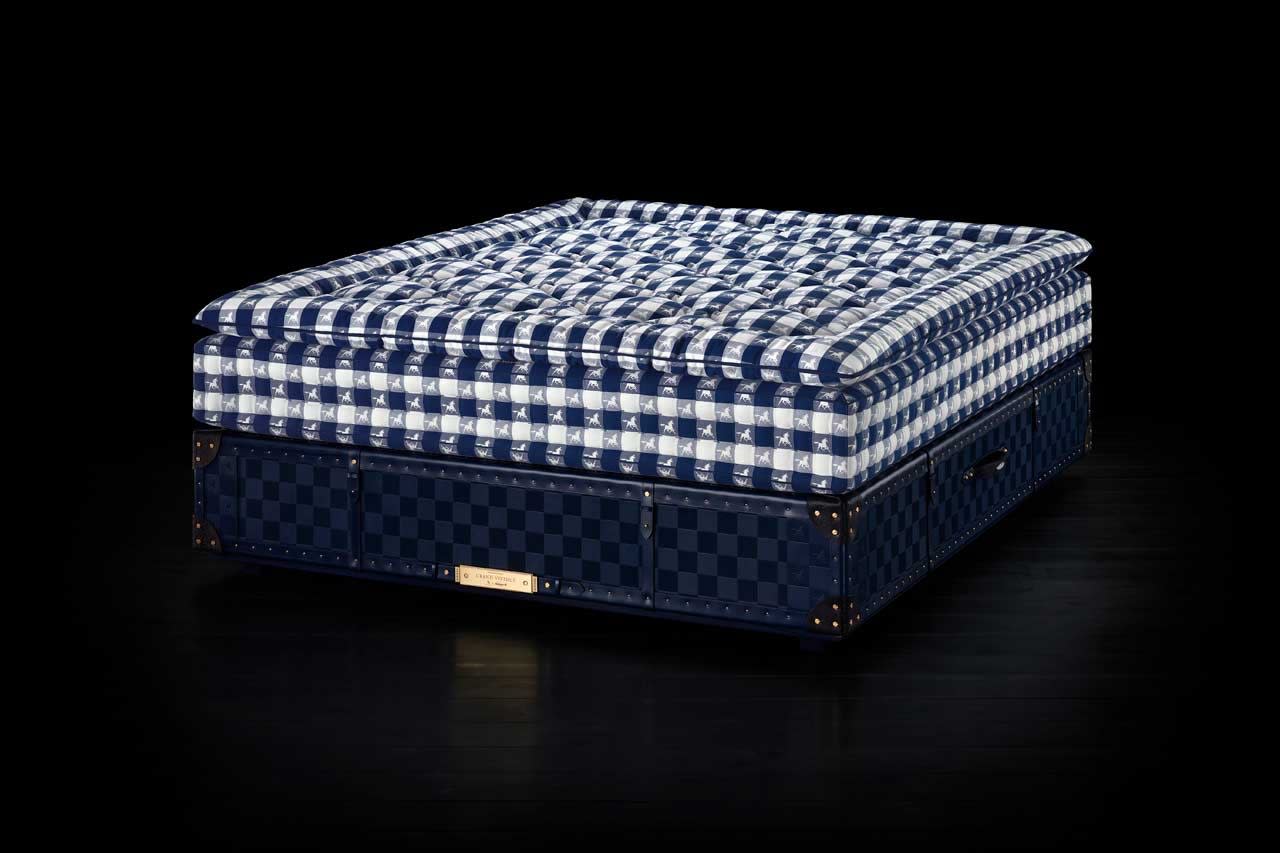 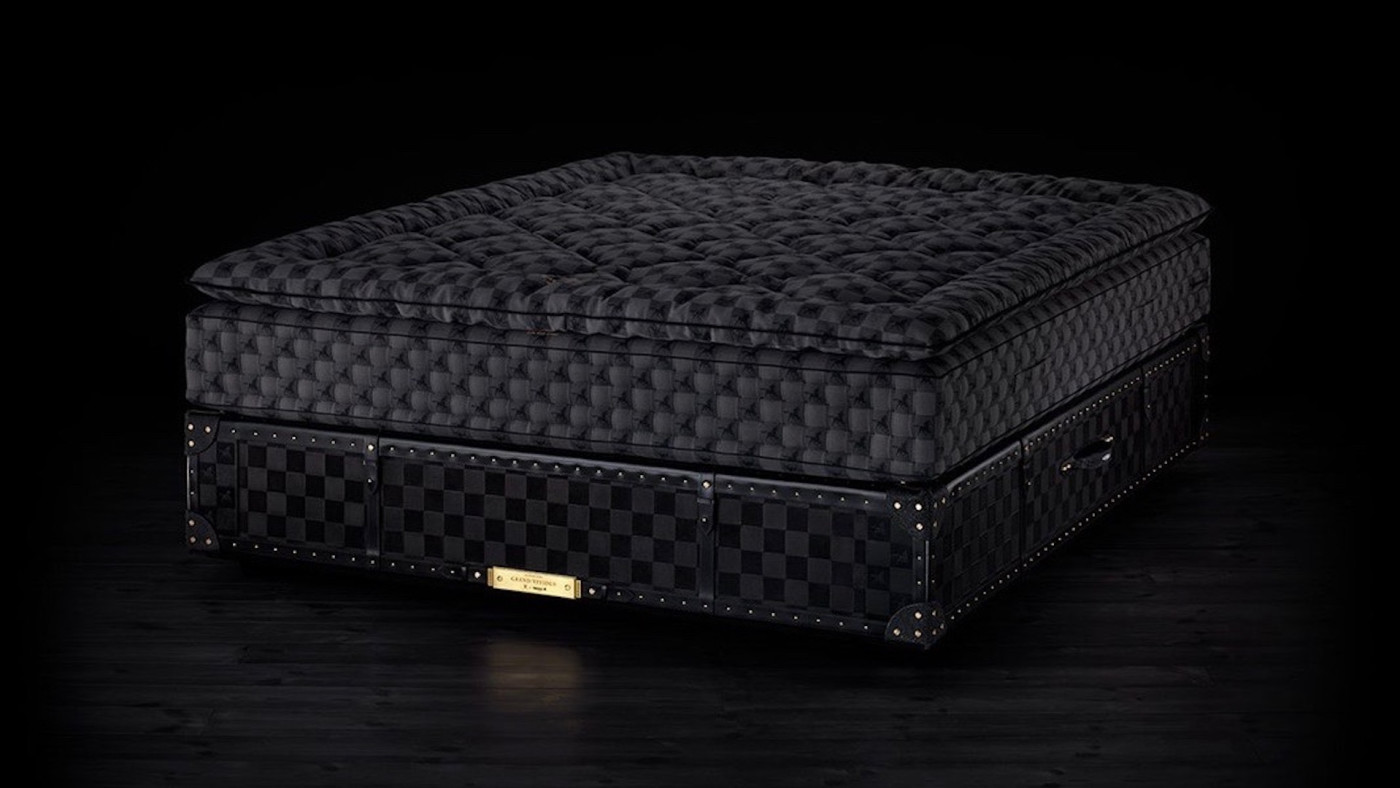 Drake’s bed was made in collaboration with interior/architectural designer Ferris Rafauli, who built Drake’s home.

“So the relationship was actually with his designer, with an amazing designer Ferris Rafauli,” Adolfsson added. “He was the one who has been using Hästens beds for all of his projects the last 10 plus years. He is known for all his luxury design. He was the one who, together with Hastens, created this specific masterpiece called the Grand Vividus.”

Adolfsson said the Grand Vividus weighs nearly half a ton took around 600 hours to make by hand.

Though the mattress features the same material used in all of Hästens’ designs, what makes Drake’s bed particularly special is the way it was decorated.

Adolfsson said the Grand Vividus’ design is a nod to Hästens’ origins as an 18th-century saddle-maker, as it features leather details in the straps and gold hardware “that kind of resembles the bits for what you have in the horse’s mouth.” 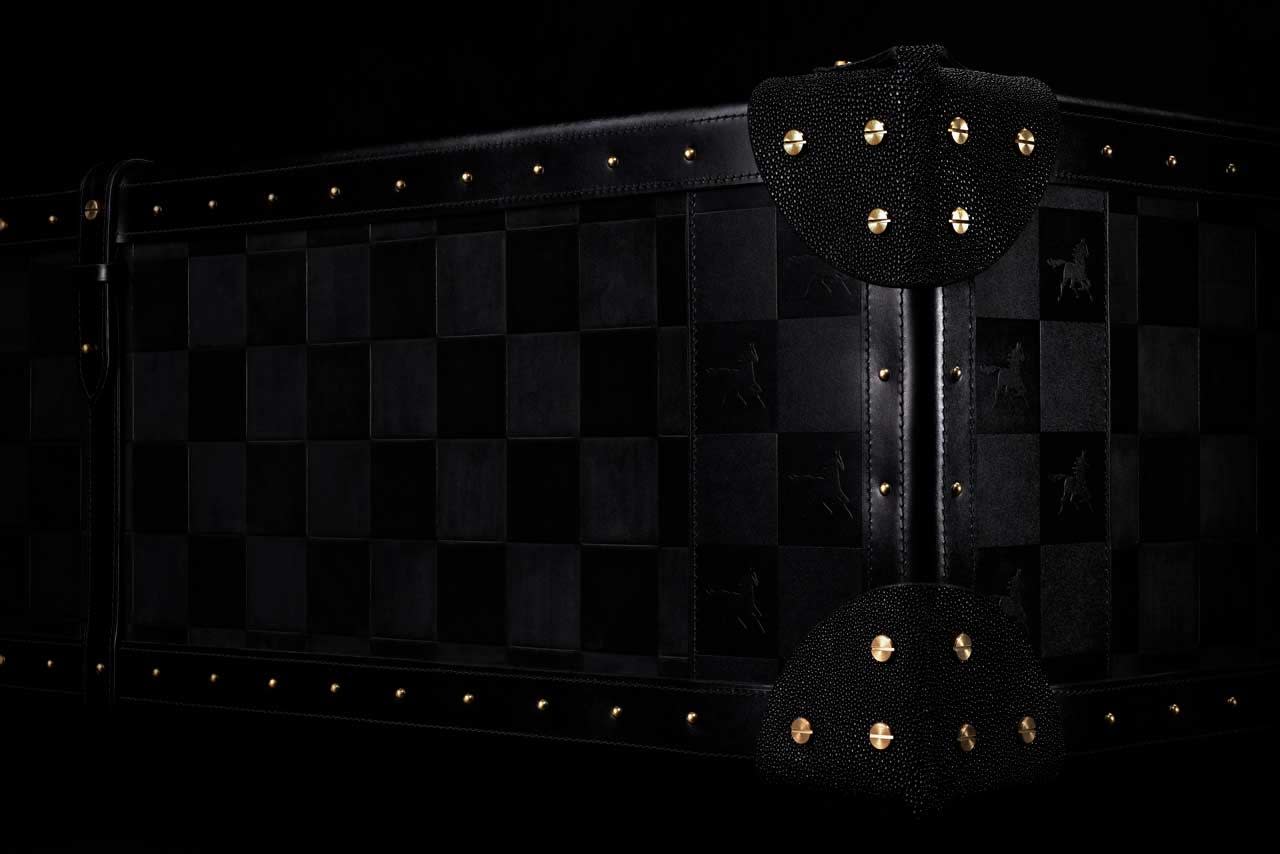 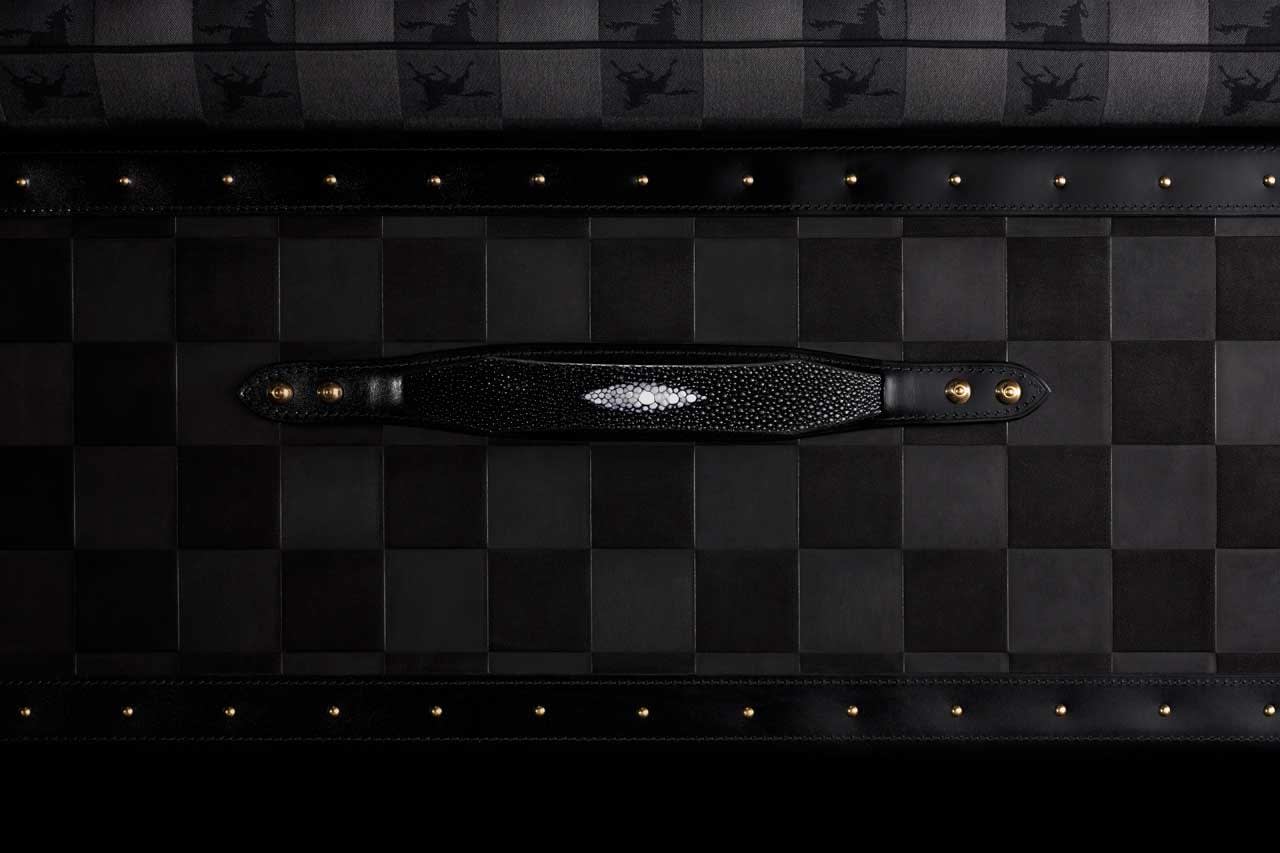 “This is the first time when a mattress truly became a design object,” Adolfsson said. “What design means is functional art. So, seeing a mattress with just the most beautiful designed objects in the world, to truly be a masterpiece, is going to make this launch so crazy and so interesting … I believe that your mattress, which you share only with yourself, and you absolutely love, people you love the most in your life. To make that piece of furniture into something so beautiful change the whole perception of the bedroom.”

If you would like to purchase a Grand Vividus bed, there’s time for you to save up your coins because Adolfsson said there’s a waiting list, with 10 beds currently on reserve at t Hästens Los Angeles and Hästens on Madison Avenue in New York City.

You can learn more about the bed and join the waiting list here.