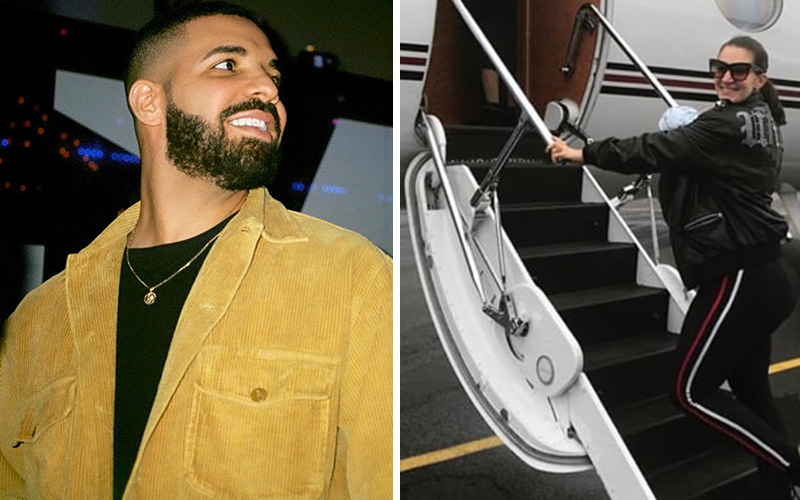 Drake has met his rumored son Adonis “multiple times” AND has already taken a DNA test proving that he’s the boy’s father, according to a new report from TMZ, which totally contradict Pusha T’s “deadbeat” dad claims.

Days ago, a report from TMZ emerged quoting sources close to Drake, saying that the rapper was financially supporting the baby, who was born on October 24th, 2017 (ironically Drake’s own birthday), while he awaits a paternity test.

Sources connected to Sophie tell TMZ … Drizzy wasn’t present when she gave birth, but he’s been actively involved since a paternity test confirmed he’s the father.

Our Drake sources say no paternity test has been taken yet … but Sophie has a different story. We’re told Drake met his alleged son, Adonis, shortly after the test and has seen him multiple times.

TMZ’s sources add that Drake has flown Sophie and Adonis to be with him, and the Grammy-winning rapper even charted a private jet for his son and baby mama on Christmas. See the photo below, taken on Christmas Eve, for proof: Pusha T accused Drake of being a deadbeat dad in his diss track against the Candian rapper called “The Story of Adidon,” but if these TMZ reports are true, it sounds like he’s doing his part as a father … he just hasn’t publicly acknowledged the kid yet.