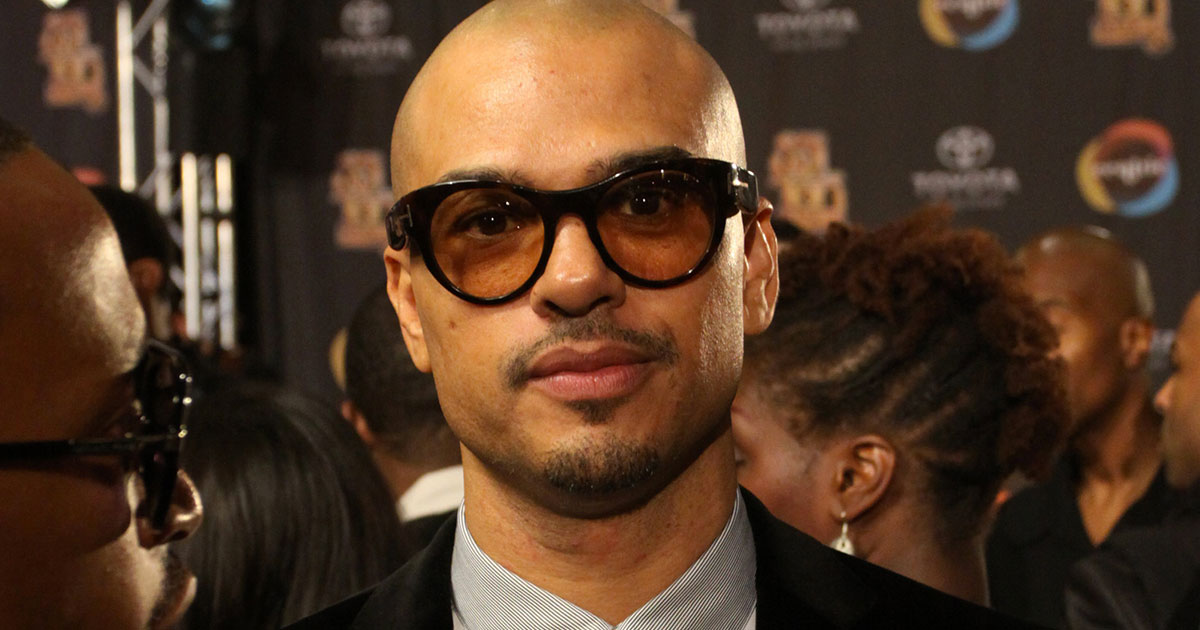 Chico DeBarge was recently arrested for drug possession after police caught him trying to break into his own car in a Walmart parking lot.

TMZ reports that the younger brother of the DeBarge family was popped earlier this month in Burbank, California after cops saw him using a piece of wire to try to unlock his SUV.

The singer had locked his keys inside the vehicle, and the po-po thought he was trying to break into someone else’s car.

After a quick search, police found methamphetamine in his pockets and he was placed under arrest. Police said they also found drug paraphernalia in his SUV.

Chico was taken to the Burbank City Jail and released. Formal charges, pending review by the City Attorney, will be announced at a later date, TMZ reported.

Chico DeBarge rose to fame in the 1980’s with his self-titled debut album featuring the hit single “Talk to Me.”

After releasing his sophomore album, he was arrested alongside his brother Bobby DeBarge in the late 80’s for drug trafficking.

Bobby later lost his life to AIDS in 1995. Their brother, James DeBarge, is the father of singer Kristina DeBarge, who appeared on WeTV’s Growing Up Hip Hop.

James was briefly married to Janet Jackson back in the 80’s and he, too, has suffered from drug addiction over the years.

Another famous DeBarge brother, El DeBarge, possibly the most well-known member of the family, has been plagued with his own addiction issues as well.

His addiction to cocaine led to multiple drug possession arrests and a 13-month stint in state prison in California.

El DeBarge was arrested again in 2012 for drug possession, but the case was dropped after the L.A. County District Attorney determined there wasn’t enough evidence to charge him.