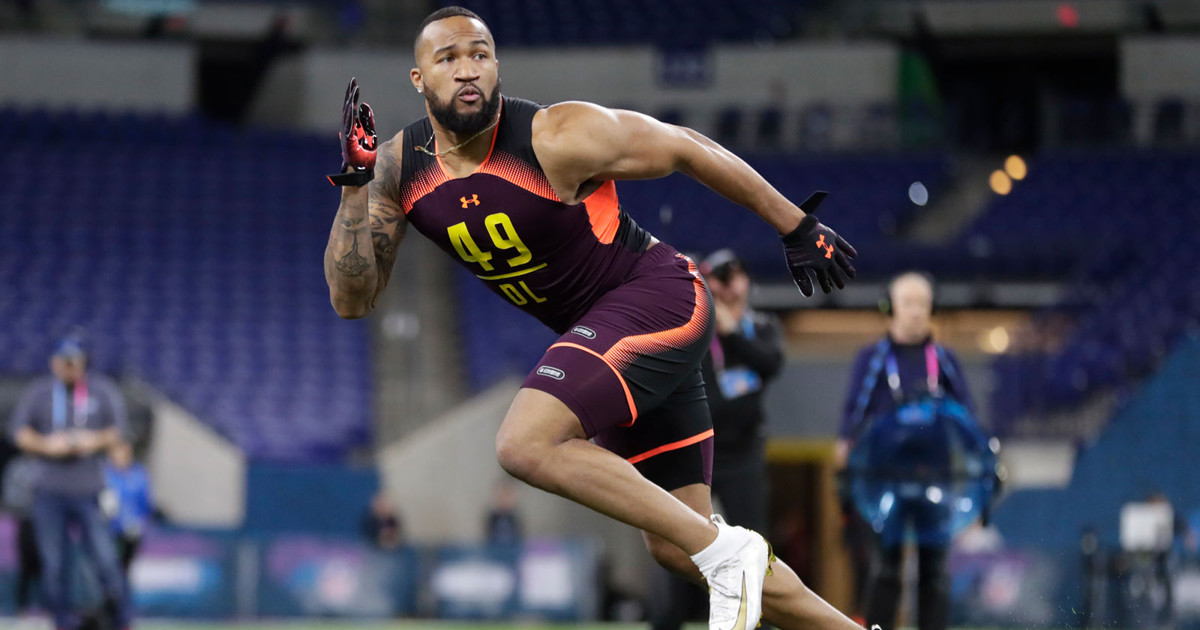 Wyatt Ray—the grandson of Nat King Cole—is getting another shot at his NFL hopes.

The 23-year-old linebacker was signed to the New York Jets practice squad earlier this week.

Ray’s mother Casey and his aunt Timolin are the twin daughters of the legendary jazz musician. Natalie Cole was their older sister.

After it was announced that he had joined the Jets, Ray’s former Boston College coach had kind words for the young man’s promising future.

“Wyatt Ray is a very hard worker and will be [an] asset to any NFL Team,” Barry Gallup tweeted. Ray responded: “Thank you Coach!”

Back in May, the 6-foot-3, 255-pound footballer was signed as an undrafted free agent to the Cleveland Browns upon graduating Boston College and was among the team’s final cuts during training camp.

With a solid college football career, Ray’s inability to find a steady NFL home has been somewhat unexpected.

“The fact Ray went undrafted is a shock in itself considering he was viewed as a Day 3 talent by most outlets and he had a more than solid career at Boston College,” Josh Keatley of Brownswire wrote at the time of Ray’s Browns signing

“He certainly has enough traits to develop into a quality starter in the NFL,” Keatley added.