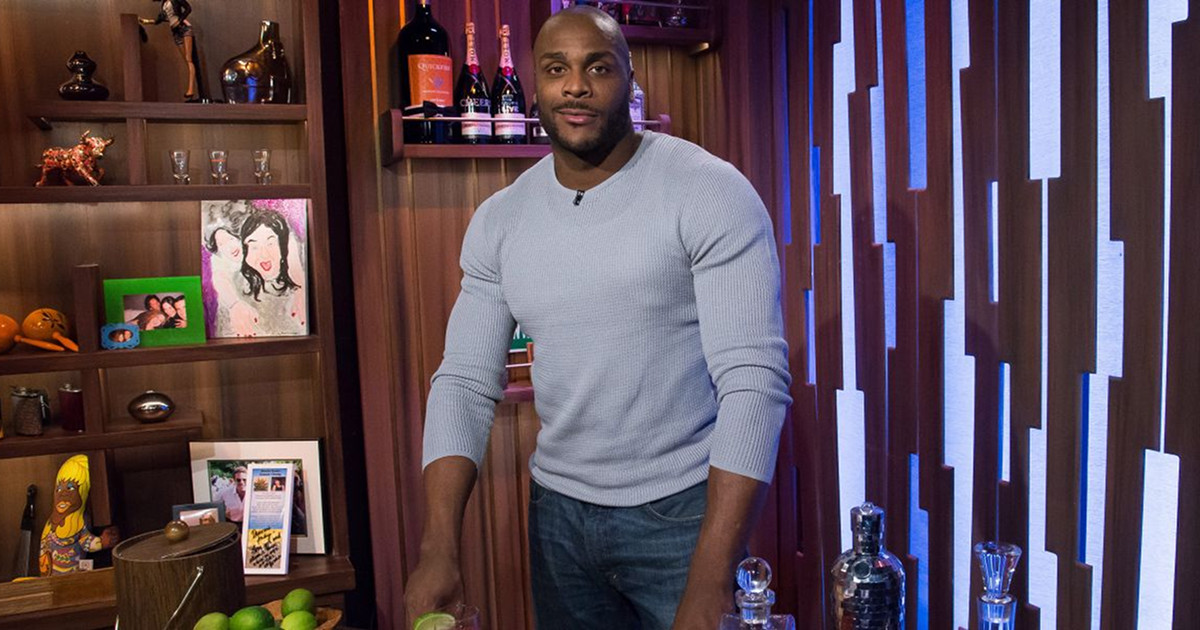 Kenya Moore’s ex and former Real Housewives of Atlanta star Matt Jordan has been officially charged with assault after a July altercation with his girlfriend.

TMZ reports Matt has been charged with 3 misdemeanor counts stemming from the incident. One count of assault and two for disorderly conduct. Each charge carries a maximum sentence of 6 months on prison.

As we previously reported, Matt was arrested in July after allegedly punching his girlfriend Valerie Bell in the face with a closed fist in a Denny’s parking lot. 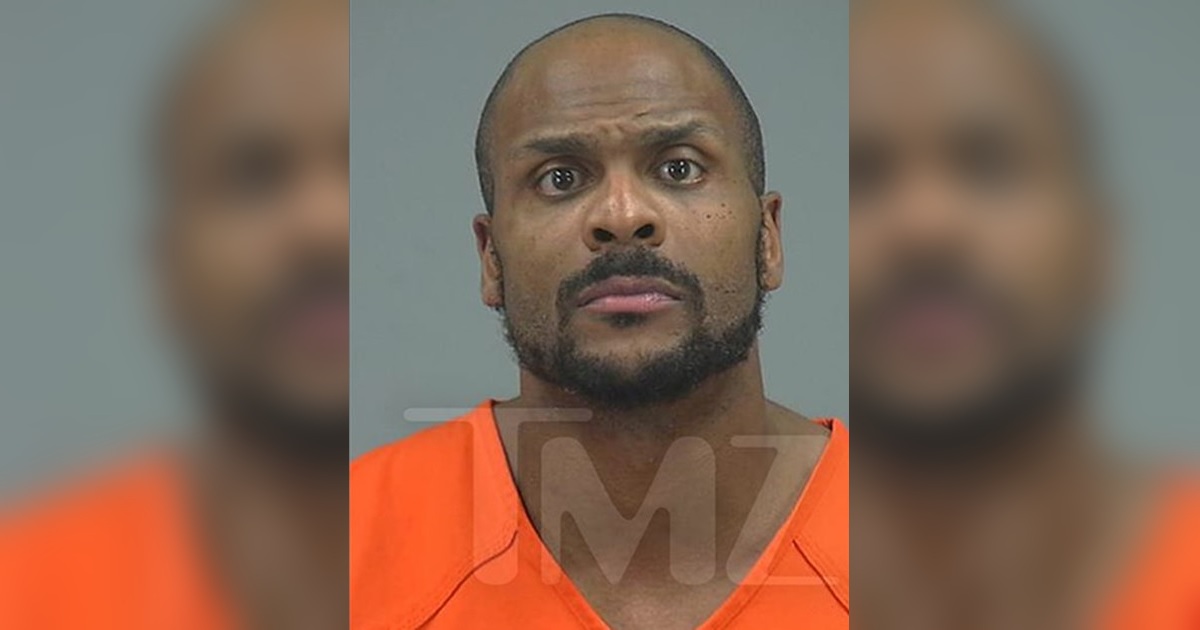 Though Matt had fled the scene by the time police arrived, police noted that Bell had sustained severe injuries to her nose and observed blood on her clothes.

A female witness to the altercation also stated that Matt was aggressive towards her, which resulted in the second count of disorderly conduct.

Matt was taken into custody when he later arrived at Bell’s home and she called the police.

In August, it was confirmed that police had transported Matt to a rehab facility that provides services for domestic abuse, behavioral and psychiatric health, and substance abuse.