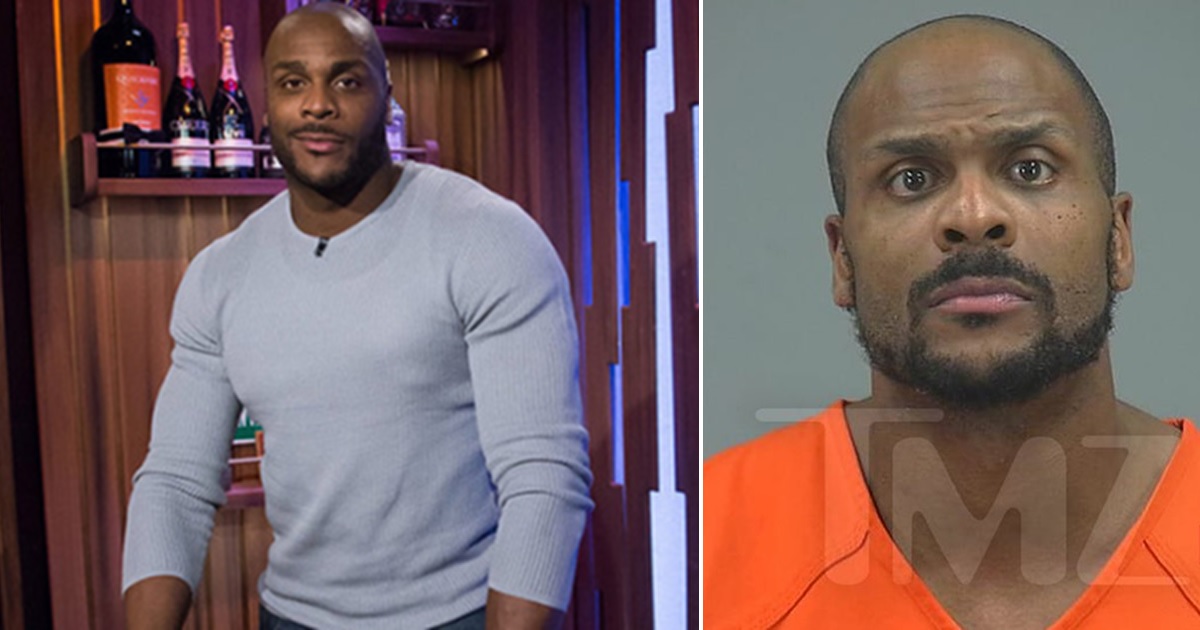 Former Real Housewives of Atlanta star Matt Jordan has entered rehab following a recent arrest after he punched his girlfriend in the face.

A spokesperson for the Pinal County Jail in Arizona exclusively confirmed to Radar Online that Jordan was released from their custody on July 27 and transported to rehab facility Horizon Health and Wellness.

As we previously reported, Jordan was arrested last month after punching his girlfriend Valerie Bell in the face during an altercation in a Denny’s parking lot.

According to the police report, he punched her with a “closed fist.” The victim had injuries “to the bridge of her nose, bruising, redness, and swelling.” Police also observed blood on her clothes.

A second woman witnessed the incident. She said Jordan also “snatched” a cigarette from her mouth and attempted to throw her cigarette pack on the Denny’s rooftop.

Jordan was also arrested that same night for outstanding warrants stemming from other incidents.

Jordan appeared on a few seasons of The Real Housewives of Atlanta while dating Kenya Moore.

The relationship was tumultuous. Moore was candid about Jordan’s violent behavior and was eventually granted a temporary restraining order against him.