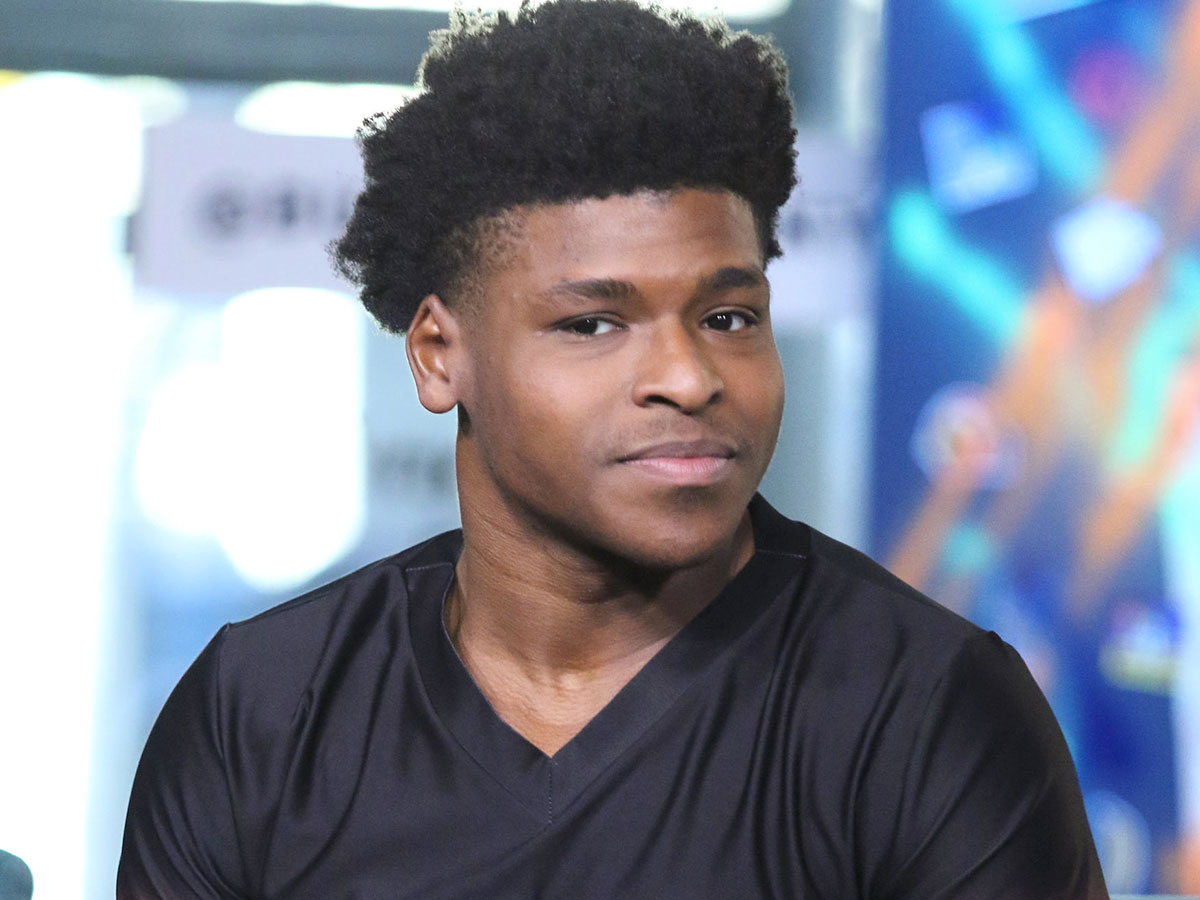 Jerry Harris, the star of the Cheer Netflix docuseries, has been arrested on federal child pornography charges just days after he was sued by two minors who claim he sexually exploited and abused them.

The 21-year-old was taken into federal custody Thursday (Sep. 17) and is charged with producing child pornography, the U.S. Attorney’s Office in Chicago said, according to the Chicago Tribune.

Harris’ arrest comes after USA Today reported Monday (Sep. 14) that he was being investigated by the FBI on claims that he solicited sexually explicit photos from 14-year-old twin brothers from Texas.

The brothers told USA Today that the alleged abuse, which went on for more than a year, began when they were just 13 and Harris was 19.

According to the lawsuit, Harris took advantage of the boys who were starstruck after his involvement in the Netflix docu-series and started asking them for “booty pics.”

The suit also claims that Harris allegedly molested one of the boys and demanded he perform oral sex on him in a bathroom at the American Cheerleaders Association’s national competition in February 2019.

Harris is also accused of asking one of the underage boys to show him the “needle” pose while naked via Snapchat.

The twins claim that they know of other alleged victims and are seeking $1 million in damages.

An attorney for the victims said in a statement: “This case presents one more sad, and shocking example of a sexual predator using his fame and position of authority as a coach and mentor to sexually abuse children. USASF and the other defendants failed in their responsibility to protect our clients from his abuse by properly supervising Harris’s conduct as their employee and agent.

“We have seen too many examples of national athletic organizations such as USA Gymnastics, USA Swimming and others ignore sexual abuse of those in high-profile positions like Harris.”

Reps for Harris said in a statement: “We categorically dispute the claims made against Jerry Harris, which are alleged to have occurred when he was a teenager. We are confident that when the investigation is completed the true facts will be revealed.”