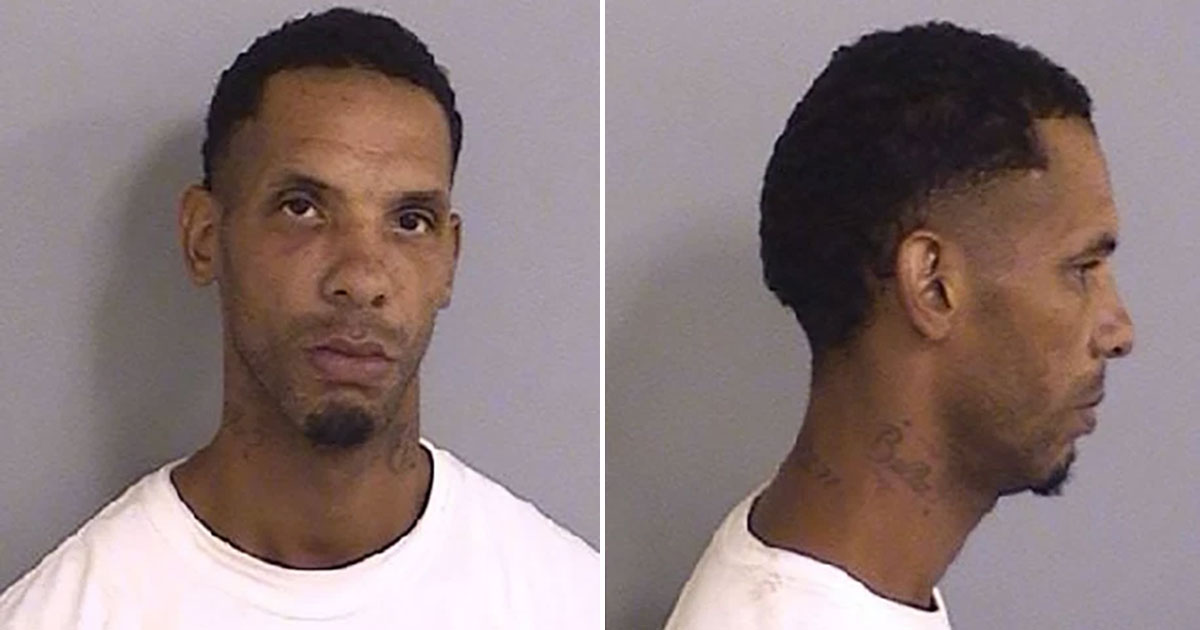 A Louisiana man who brought his alleged 11-year-old rape victim to the hospital ended up leading police on a brief chase after doctors determined that the girl was pregnant with his baby.

According to police, 34-year-old Wendell Sanchez of Gonzala, La. dropped the child off at the emergency room after she complained of stomach pains and waited in his vehicle.

Hospital staffers then contacted police after finding out the girl was pregnant and Sanchez was believed to be the baby’s father.

When police arrived, Sanchez first fled the hospital in his car before abandoning the vehicle and taking off running towards a nearby apartment complex.

Deputies located the man hiding on the patio of a home, and while arresting him, they found him in possession of illegal narcotics, marijuana, and drug paraphernalia.

Sanchez was booked into the Ascension Parish Jail on a slew of felony charges, including first-degree rape with a victim under the age of 13, resisting an officer, possession of schedule II CDS, drug paraphernalia, criminal trespass, simple criminal damage to property, possession of marijuana, illegal use of a controlled dangerous substance in the presence of a person under 17, creation of a clandestine lab, no drivers license, and no tail lamps.