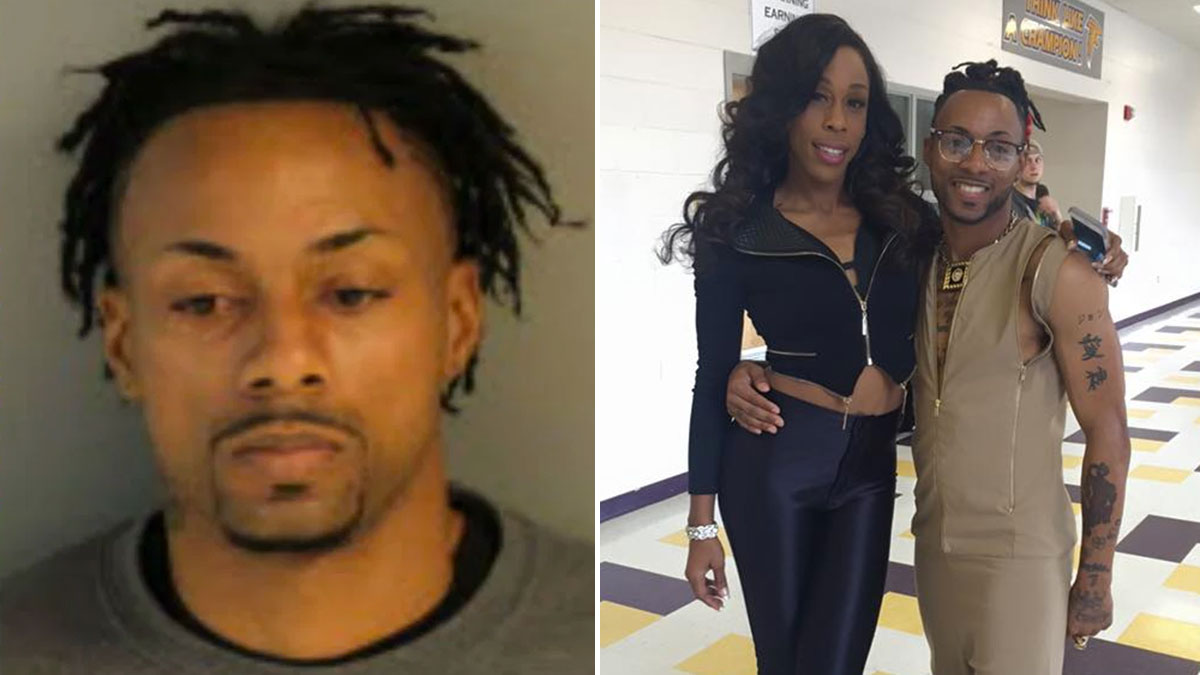 A Memphis, Tennessee dance coach pleaded guilty to sex charges after police say he raped one of his male students and exposed him to HIV.

According to Shelby County prosecutors, John Conner III met the then 16-year-old boy on social media in 2015 and met up with the teen on several occasions to have unprotected sex in Conner’s car.

READ NEXT: Some Things to Know About “Bring It!” Dance Coach Arrested for Exposing Boy to HIV

Authorities said during that time, Conner—who was diagnosed as HIV positive in 2012—failed to disclose his HIV status to the minor.

The teen eventually joined Conner’s dance team, the Infamous Dancerettes, but it wasn’t until several months after their first sexual encounter that the teen found out from another source that Conner was HIV positive.

The teen then finally revealed the abuse to his parents and said he needed to go to the doctor to be tested, and the results came back that he was HIV positive.

Conner was arrested in September 2016 and charged with criminal exposure to HIV, statutory rape by an authority figure and solicitation of a minor.

Conner’s trial was supposed to start this week, but he decided to plead guilty instead. He’s due in court for sentencing on December 20th.

He also reportedly has two similar cases pending involving sexual partners who were 17 and 24.

John Conner III and his dance team, the Infamous Dancerettes, a predominantly female dance troupe, appeared on the Lifetime series Bring It!. Conner goes by “Coach John” on the show and is also called “Lil John” and”“Jay John.”