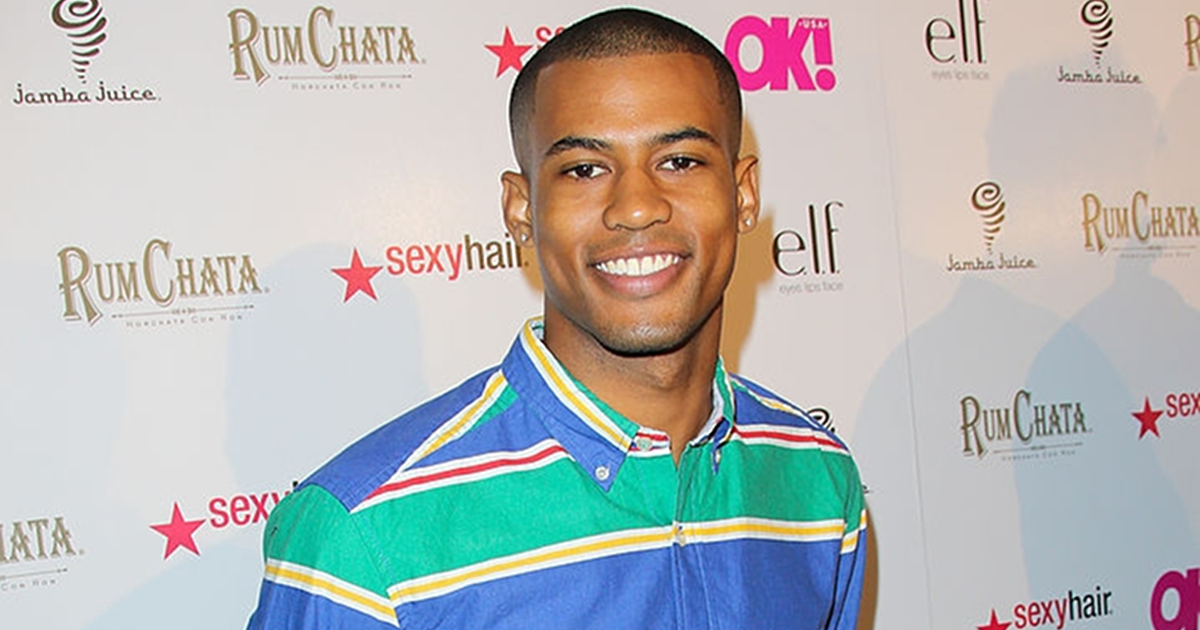 Former Disney Channel star Chris Tavarez was arrested after a fight with his girlfriend turned physical.

Last weekend, Tavarez and his girlfriend got into an argument. It became violent and the actor allegedly pushed his girlfriend, causing her to hit her head. Doctors say she suffered a concussion from the push.

Following the altercation, police arrived at a Hollywood home to find the girlfriend with marks on her body. However, she refused medical treatment and was taken to the hospital by family at a later time.

Tavarez had already fled the home by the time police arrived on the scene.

The 27-year-old actor was arrested two days later and charged with felony domestic violence. He was released from custody after posting $100K bail.

Tavarez is best known for his role on the Disney hit K.C. Undercover starring Zendaya. He also appeared in Big Momma’s House 2 and Tyler Perry’s Meet the Browns TV series.

Tavarez nor his reps have commented on the domestic violence arrest.