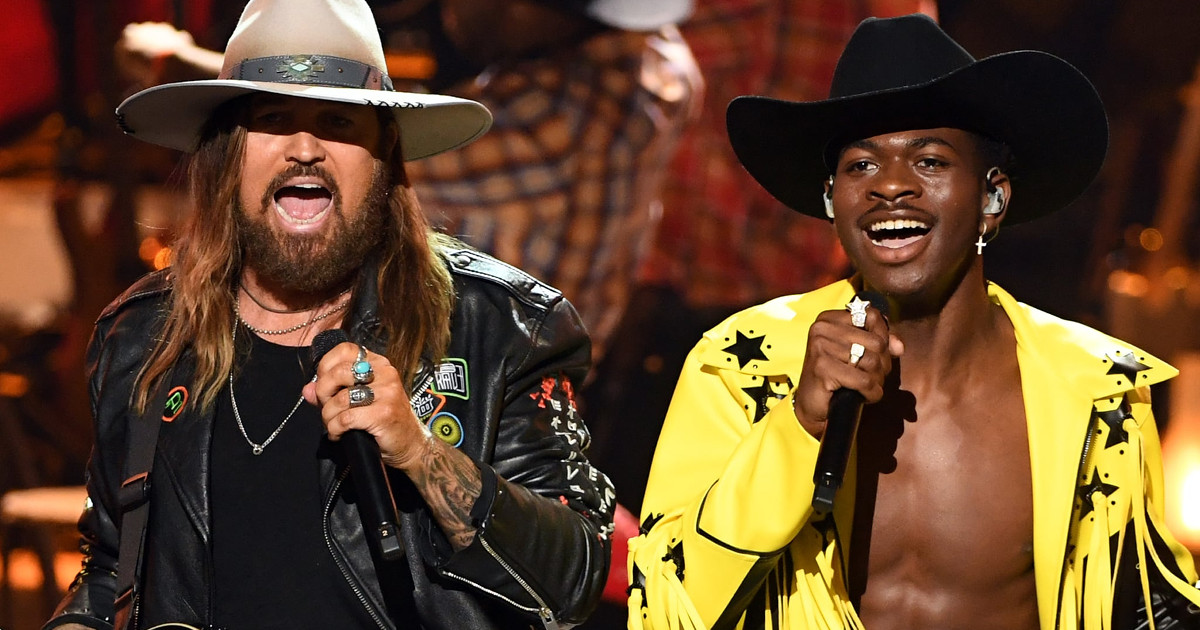 Ahead of the 53rd CMA Awards, it was announced that Nas X and Billy Ray Cyrus are the winners of the Musical Event of the Year category for their record-breaking “Old Town Road” remix.

The win was announced on Good Morning America on Wednesday (Nov. 13).

Though he wasn’t present on GMA to receive the award, Nas X did celebrate via Twitter. “LETS GOOOOOOOOO!!!!!!” he wrote.

The 20-year-old rapper’s country-infused trap song was marred in controversy upon its release earlier this year when it was removed from Billboard’s country charts.

It was also reported that many CMA voters resisted voting for the song in major categories on the CMA ballot, causing the massive hit to be shut out of Single and Song of the Year.

Nevertheless, “Old Town Road” went on to set the record of longest No. 1 single of all time, topping Billboard’s Hot 100 for 19 consecutive weeks.

The song was also just certified 10x platinum by the RIAA, selling over 10 million units and earning the prestigious Diamond status.

Nas X’s follow-up, “Panini,” is charting well and he released his debut EP in June. However, after receiving so much attention, the rapper announced an extended break back in September.

it’s been a wild last 7 months and im ready to take a little time off. sorry to everyone attending twitchcon or the sandbox music festival, i will not be there. i love u guys and will make it up to you some way. ???

I guess even while he’s chilling, Nas X is still collecting trophies on his shelves.