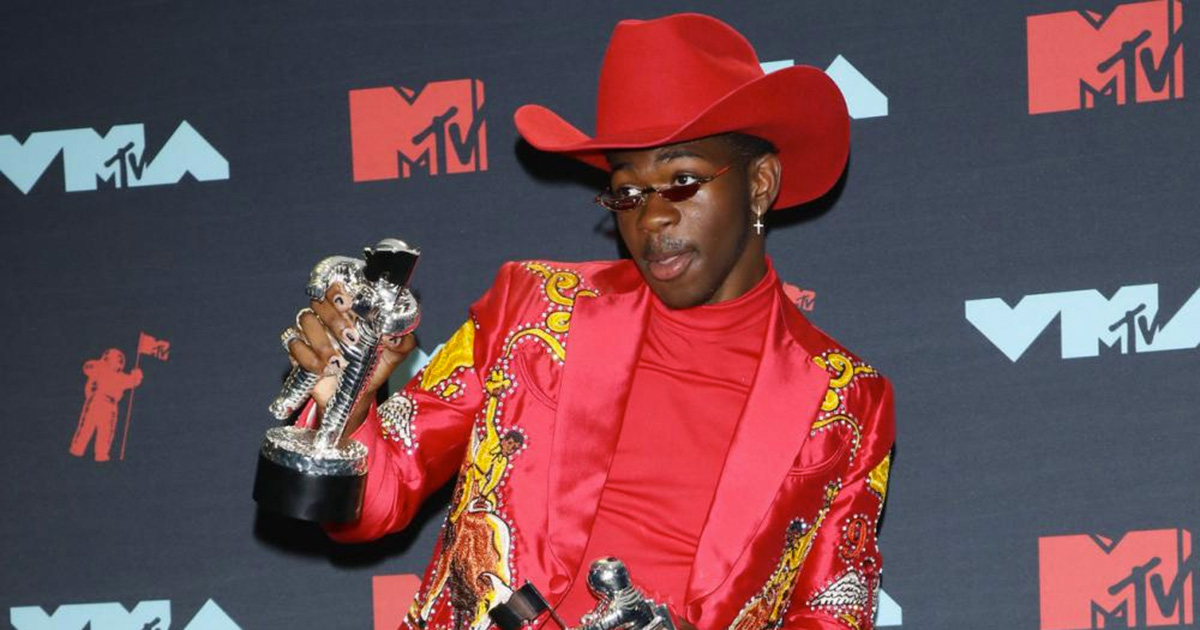 The Old Town Road remix featuring Billy Ray Cyrus was just nominated for a Country Music Association award in the Musical Event of the Year category, a category reserved for artists that don’t typically work together.

The 20-year-old tweeted out his appreciation for the nomination. “Thank you guys,” he wrote.

thank you guys for this nomination!! https://t.co/YFMudfHWQI

Nas X and Cyrus are nominated alongside more traditional country acts such as Blake Shelton and Garth Brooks, Maren Morris, and Brooks and Dunn.

There was speculation about whether “Old Town Road” would get any love at the CMAs.

It was reported earlier this month that many of the CMA voters had mixed feelings about the song, and the record-breaking single was, in fact, shut out of major categories like Single of the Year and Song of the Year.

But as you know controversy is nothing new for the country-trap song.

“Old Town Road” debuted at No. 19 on Billboard’s Hot Country Chart back in March, but was removed the following week because it wasn’t country enough.

Billboard explained it was removed for “several reasons, including its trap beat, a lack of country airplay, no involvement by Sony Music Nashville and mixed categorization and playlisting on leading streaming services.”

This sparked a conversation about how black artists have historically been unwelcome in the country music genre, despite white rappers being welcome in Hip-Hop.

Cyrus was one of the first country artists to support the song and Lil Nas X subsequently invited him to collaborate on a remix.

The result: “Old Town Road” (Remix) shot to No. 1 on the Hot 100 list and became the longest No. 1 single of all time, holding the top spot for 19 consecutive weeks.

The 53rd CMAs will air live on November 13. No word on whether Lil Nas X will perform or attend.