GOSSIPONTHIS.COM Celebs Plies Says He’s Not Eating At Popeyes Anymore Until They Get Some... 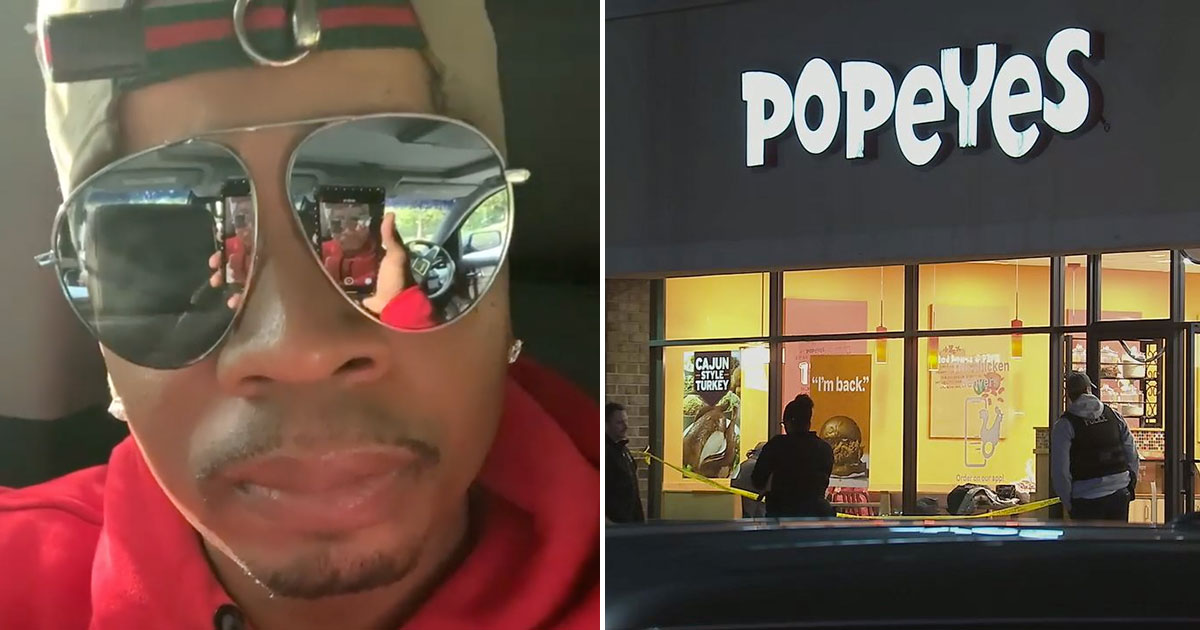 Plies is a huge Popeyes fan, but you won’t be seeing him in any of their restaurants anytime soon … or at least until they up their security measures.

Amid numerous reports of violence (including one fatality) all over the country as folks lose their minds over the return of the Popeyes Chicken Sandwich, the Florida-based rapper took to social media to deliver an astutely worded PSA to the fried chicken chain.

The Grammy Award-winning rapper also urged Popeyes to increase their employees’ wages since they’re practically printing money with the profit margin on those chicken sandwiches.

Plies’ Popeyes PSA comes after a man was stabbed to death in the parking lot of a restaurant in Maryland Monday (Nov. 4) after getting into a fight with another man about him cutting in line while waiting for a chicken sandwich.

The victim in the fatal stabbing was identified as 28-year-old Kevin Tyrell Davis.

Police are still looking for the unidentified suspect who remains at large. 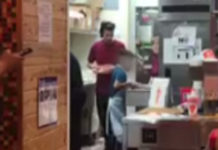 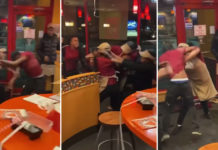