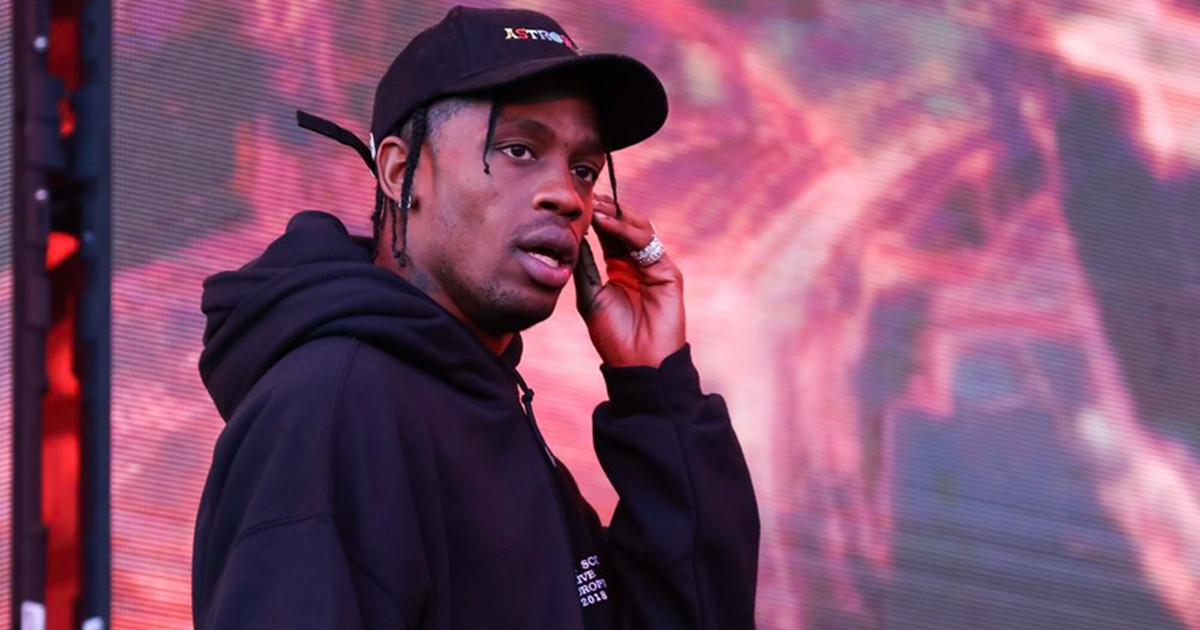 Travis Scott has broken his silence since breaking up with Kylie Jenner. He is denying all rumors that his infidelity led to their split.

The internet was convinced that the rapper’s rumored affair with Instagram star, Rojean Kar, was the reason Kylie called it quits.

However, Scott took to his own Instagram on Friday (Oct. 4) to shut down the cheating rumor. He wrote:

“It’s really affecting when u see false things said about u once again these false stories about me cheating are just simply not true. Focusing on life, music, and family at this moment is what’s real.”

Kar—who goes by YungSweetRo on Instagram—has been linked to Scott for most of 2019, including attending his LA birthday party in May and popping up at other places where the rapper happens to be.

“None of these rumors are true, it’s just the internet creating a false narrative,” she wrote. “Please stop spreading lies & leave us alone because it’s affecting real lives. Thank you.”

While Travis, Ro, and sources close the situation all deny the cheating rumors, a source told People that Jenner does have some trust issues where Scott is concerned.

“She still has trust issues with Travis,” one insider said. “He hasn’t been giving her the commitment that she needs.”

The source again iterated that the trust issues are not due to cheating. “They still have some trust issues but their problems have stemmed more from the stress of their lifestyles.”

As Scott’s career takes off, he is often away from Jenner and their 1-year-old daughter, Stormi. Their hectic schedules may have strained the relationship. Scott even alludes to this in his newly released single, “Highest in the Room.”

After a 2-year relationship, Jenner and Scott announced their split last week. Though not an official break-up, the two have decided to take time apart to assess their relationship.