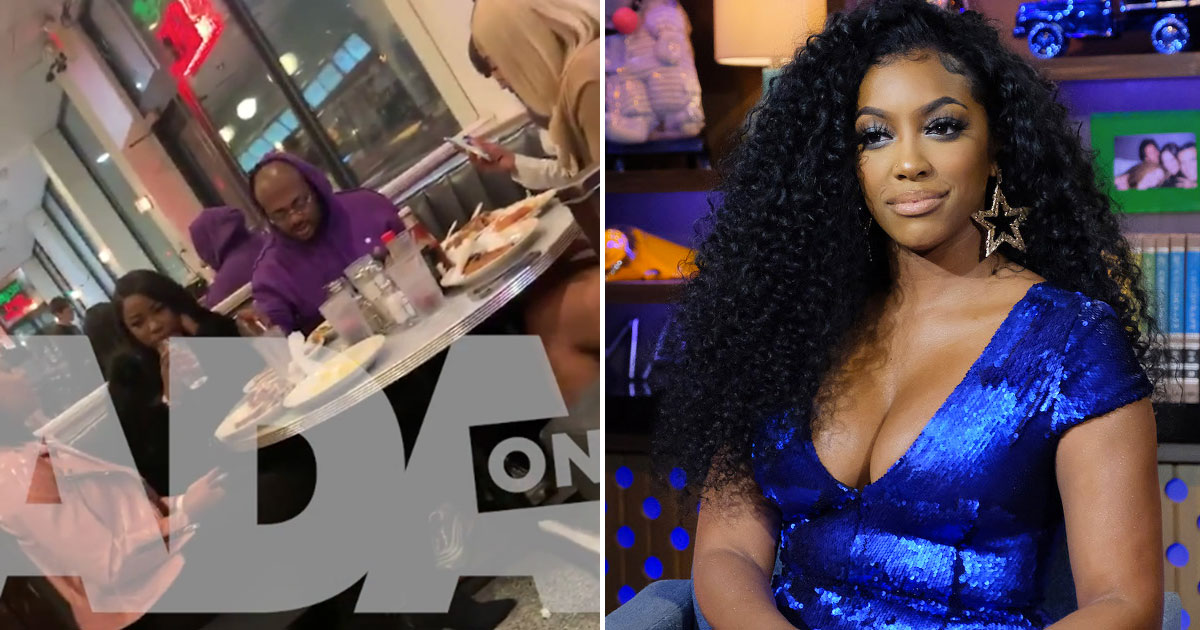 Real Housewives of Atlanta fans have seen the break-up and make-up between Porsha Williams and her fiancé Dennis McKinley during this season.

However, it seems the trust still isn’t there, especially after recent reports that Dennis was spotted with a group of women in the early morning hours.

Porsha was the guest on Watch What Happens Live! with Andy Cohen on Sunday night (Jan. 19), following a RHOA episode in which Dennis sits down with Porsha’s mother and sister and apologizes to them for cheating on Porsha while she was pregnant.

“We’re working on our relationship,” Porsha told Cohen. But when asked if she is now able to trust Dennis, she dodged the question.

“Huh? I think you ask that every time I come here,” she said. “I think every relationship is a work in progress. We have a daughter together. Just pray for us. You know, you pray for yourselves? Add us in there too, baby.”

Cohen then brought up whether recent reports of Dennis being seen with four women in an Atlanta diner at 4 a.m. was a “blip” in their relationship.

Though the relationship is clearly not solid, Porsha does seem to be committed to working on it for the sake of her family. But does Dennis have that same commitment?