GOSSIPONTHIS.COM Celebs Porsha Williams Confirms She & Fiancé Dennis McKinley Are Back Together: “We’re... 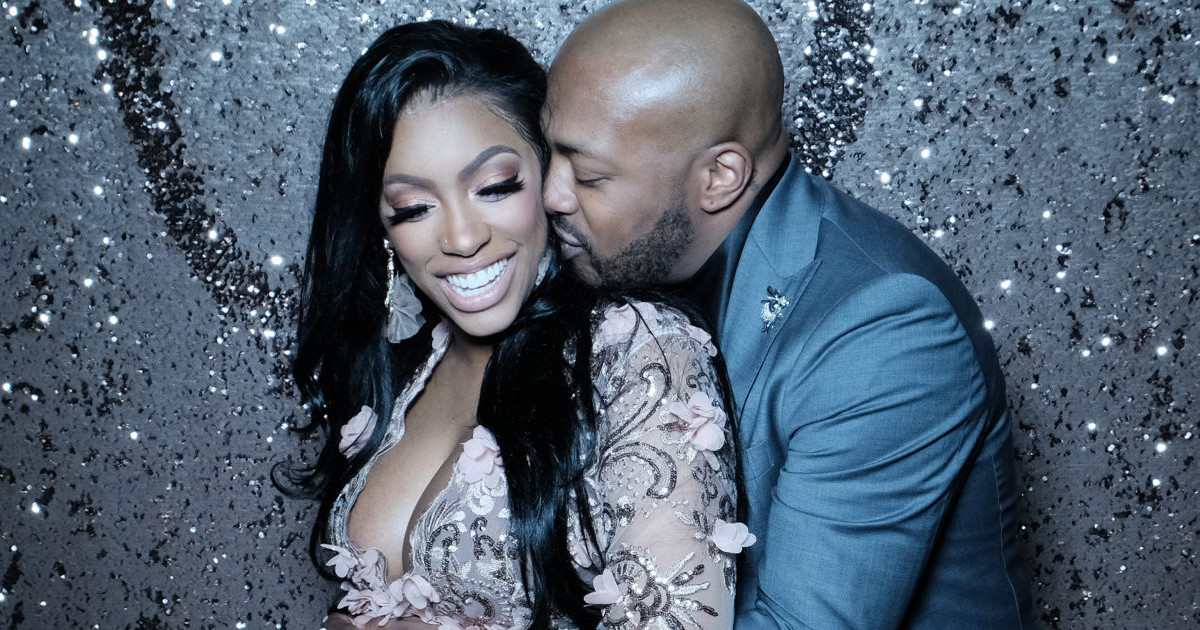 Were we duped? One month after their split was confirmed, Porsha Williams and Dennis McKinley are not only back together, but the wedding is also back on.

Following reports that the two had reconciled, Porsha confirmed the relationship yesterday (Aug. 6) on Dish Nation, while wearing her massive $750K engagement ring.

“We’re taking it one day at a time,” she told hold co-hosts. “We working on it.”

Porsha and Dennis apparently got back together during a Real Housewives of Atlanta cast trip to Canada.

And of course, the RHOA cameras captured it all, which makes me wonder if there was a real rift in the relationship or was it just for Porsha’s season 12 storyline.

“Dennis went on the cast trip to Toronto and the two spent a lot of time together on Sunday,” a source told Radar Online. “We will see a reconciliation when she tapes at her house this week.”

Porsha clarified on Dish that she did not take Dennis on the trip to Canada, but that he bought his own ticket.

Porsha and Dennis broke up last month for unknown reasons. However, there were allegations that Dennis cheated with WAGS Atlanta star, Sincerely Ward.

Dennis and Ward both denied the rumors and Dennis sued blogger Tasha K, who was the first to report the allegation.

“These false and slanderous allegations against me are made solely to damage my reputation, jeopardize my ongoing businesses, and negatively impact my family,” he said in a statement at the time.

Porsha and Dennis began last year and announced their engagement in September 2018. They welcomed their first child together, Pilar, in March.