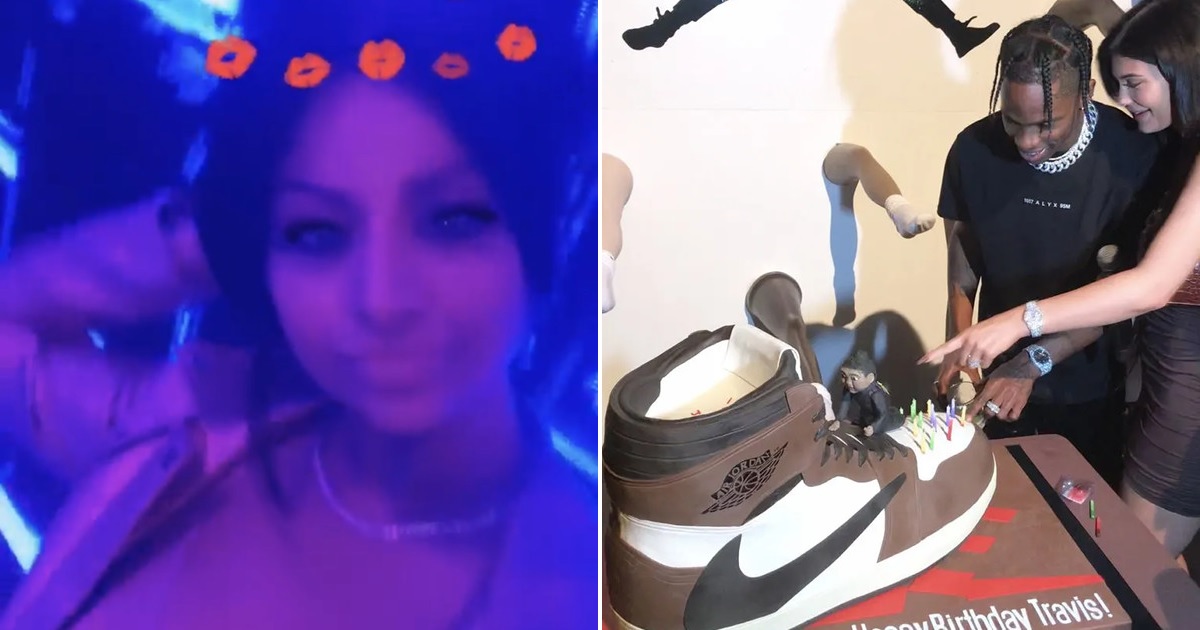 Kylie Jenner went all out for Travis Scott’s birthday party last night in Los Angeles. But one guest in particular has people talking.

Kylie says she “creative directed” her boo’s 28th birthday party. The theme was “Cactus Jack,” which is the name of Scott’s record label and also his nickname. And Kylie spared no expense for the event.

In addition to a slew of personalized snacks and drinks—including Cactus Coolers, Hennessy Slurpees and bars by Kiva Confections—the party featured an entire room designed to mimic a gas station, complete with Cactus Jack-themed cleaning supplies, laundry detergent, motor oil and more. In another room, pairs of Scott’s new Nike sneaker hung from the ceiling.

One of the attendees, named “Ro,” shared a few pics on her IG stories from the party. But the interesting thing about Ro is that she is allegedly Travis Scott’s side chick. 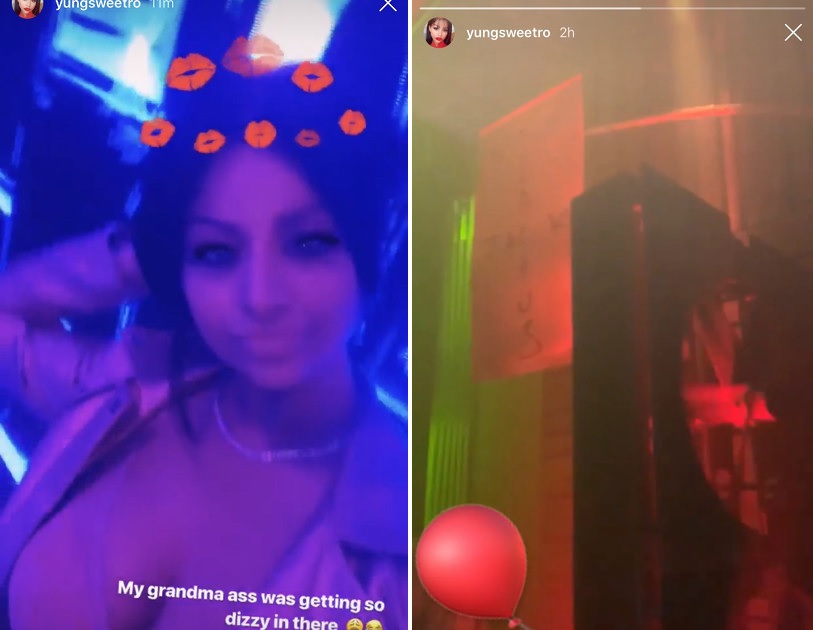 Kylie Jenner documented the party on her social media as well.

The neon lights in Kylie’s posts match the background in Ro’s posts, confirming that the rumored side chick was at the party and possibly near Kylie. 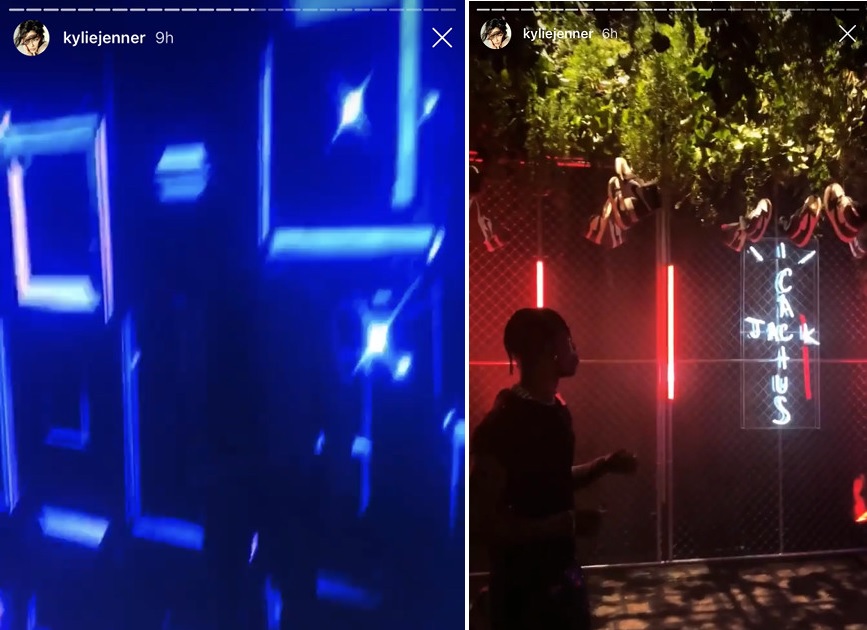 Ro first became linked to Scott after Kylie accused Scott of cheating on her back in February.

Ro then started trolling Kylie on social media, writing “tell ur bd I said thx” in one post, and claiming Kylie repeatedly blocks then unblocks her on Instagram.

It’s unconfirmed if Ro is Travis Scott’s side chick or if she’s just the woman with whom Kylie accused him of cheating. Either way, Yung Sweet Ro probably likes keeping the rumor mill spinning.