GOSSIPONTHIS.COM Celebs Kylie Jenner & Travis Scott Break Up, Proving That None of the... 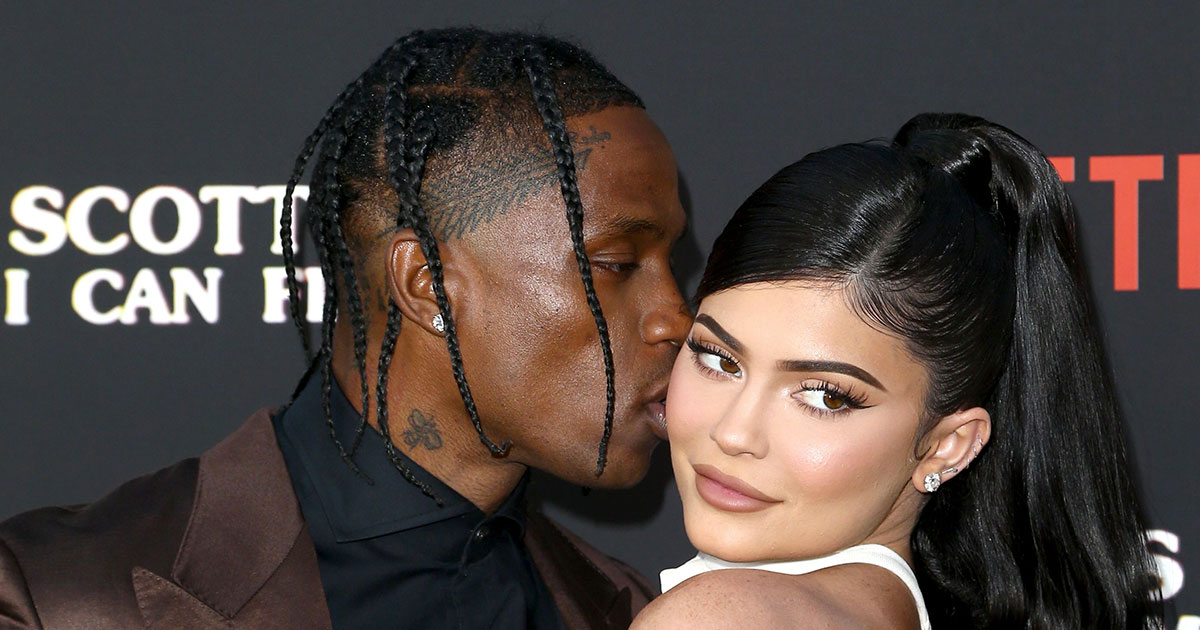 It seemed like Kylie Jenner had something that would last in her relationship with Travis Scott, but alas, it wasn’t meant to be.

TMZ cites sources close to Kylie and Travis that confirm the two are broken up … at least for now.

To be fair though, things have been a bit of a rollercoaster between Kylie and Travis for a while now.

Back in May of this year, one of Travis’ alleged side chicks, Ro, caused some mess on social media when she attended the birthday party Kylie organized for Travis and began antagonizing Kylie on social media.

As we previously reported:

Ro then started trolling Kylie on social media, writing “tell ur bd I said thx” in one post, and claiming Kylie repeatedly blocks then unblocks her on Instagram.

Since the news about Kylie and Travis’ split is traced back to “sources” talking to TMZ and the fact that Kylie attended Justin Bieber’s wedding without Travis recently, I wouldn’t be surprised if this turns out to not be true.

But it also wouldn’t be surprising if it were true, because again: The Kardashian/Jenner gals can’t keep a man.

Kylie just better get out before she suffers some kind of Khloe-level embarrassment like how Tristan did Khloe with Kylie’s former best friend, Jordyn Woods.