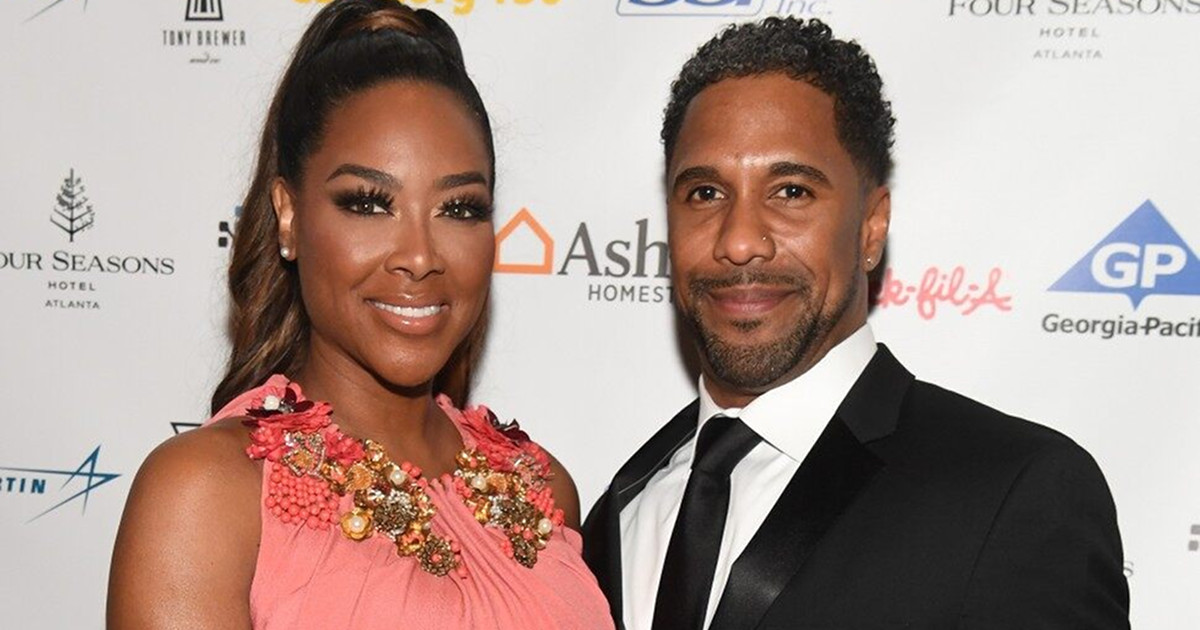 Though what led to the sudden split is still unknown more details about Marc’s life before Kenya has come to light.

Sources exclusively revealed to Love B. Scott that Kenya is actually Marc’s second wife and that he has two children from that marriage. His first wife divorced him after just one year of marriage.

When Marc and Kenya tied the knot a secret June 2017 ceremony, much was unknown about the 49-year-old Brooklyn restaurateur.

However, it was implied that he was the father to at least one child when Kenya wished him a Happy Father’s birthday in 2017. It was also reported this child was of adulthood. But what we didn’t know was there had been another wife.

It’s unclear if the ex-wife and his two children had contributed in any way to Kenya and Marc’s abrupt divorce announcement. However, it adds more details and context to a developing story.

“It is with profound sadness that I regret to inform my fans that I am divorcing my husband Marc Daly,” Kenya wrote in part. “Due to recent and ongoing circumstances, I can no longer continue in the marriage.”

The ex-couple’s split was seemingly abrupt as there had been signs of trouble. B Scott even noted they filmed a cast scene for the new season of RHOA the night before the announcement and appeared happy.

They also appeared on The Tamron Hall Show on Monday (Sept. 16) with their 10-month-old daughter. It was their first televised appearance as a family.

Kenya and Marc have both requested privacy at this time.

Since Kenya has returned as a full-time RHOA housewife, the breakdown of their marriage may be revealed in the upcoming season, which is currently filming.