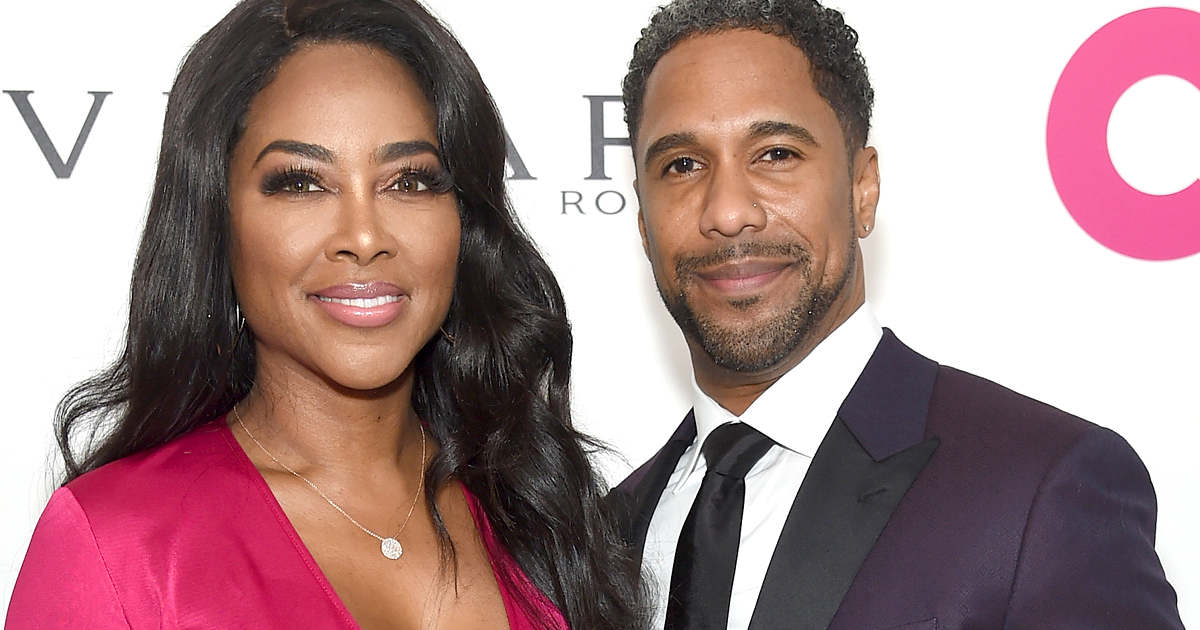 Kenya Moore had the family she always prayed for, but with sadness, she has announced she is splitting from her husband of two years, Marc Daly.

The couple tied the knot in a surprise June 2017 ceremony and welcomed their first child together in November 2018.

“It is with profound sadness that I regret to inform my fans that I am divorcing my husband Marc Daly. Due to recent and ongoing circumstances, I can no longer continue in the marriage.

“My sole concern and focus is and will always be my daughter, Brooklyn, my miracle baby. She was made in love and true commitment. I ask for our privacy to be respected moving forward.”

Marc also provided a statement exclusively to People. He wrote:

“I have come to the difficult decision to separate from Kenya at this time. Our daughter has two parents that love her very much and in her best interests, this situation should remain as private as possible. I cherish our family’s good times together and will continue to co-parent in a loving way.

“Rumors, innuendo or false accusations only serve to hurt our family and will be addressed through counsel as the law permits. Please respect our privacy during this challenging period.”

The split comes as a shock as there were few public signs of trouble.

People reports that Kenya and Marc were most recently together on Tuesday (Sept. 17) at benefit reception in Atlanta in honor of the Black Man Lab.

And earlier this week the now-former couple and their 10-month-old daughter Brooklyn were in New York and appeared on The Tamron Hall Show, their first television appearance as a family.

During the episode, Kenya called Marc “the love of my life” as they discussed the difficulties of IVF.

Kenya and Marc, a Brooklyn restaurateur, met in June 2016, but didn’t start dating until December of that year.

The couple kept their relationship private and off of reality TV, which was rumored to be one of the reasons she had a reduced role on season 10 of The Real Housewives of Atlanta and was not asked to return as a full-time housewife on season 11.

It has been confirmed that she will return as a peach-holding housewife on season 12, which is currently filming. It was also reported that Marc had agreed to appear on the show as well.

With the latest status of their relationship, fans should expect the lead up to their impending divorce to be documented on the show. However, this has not been confirmed.

Kenya and Marc have requested their privacy be respected during this time. We wish them well as they part ways.