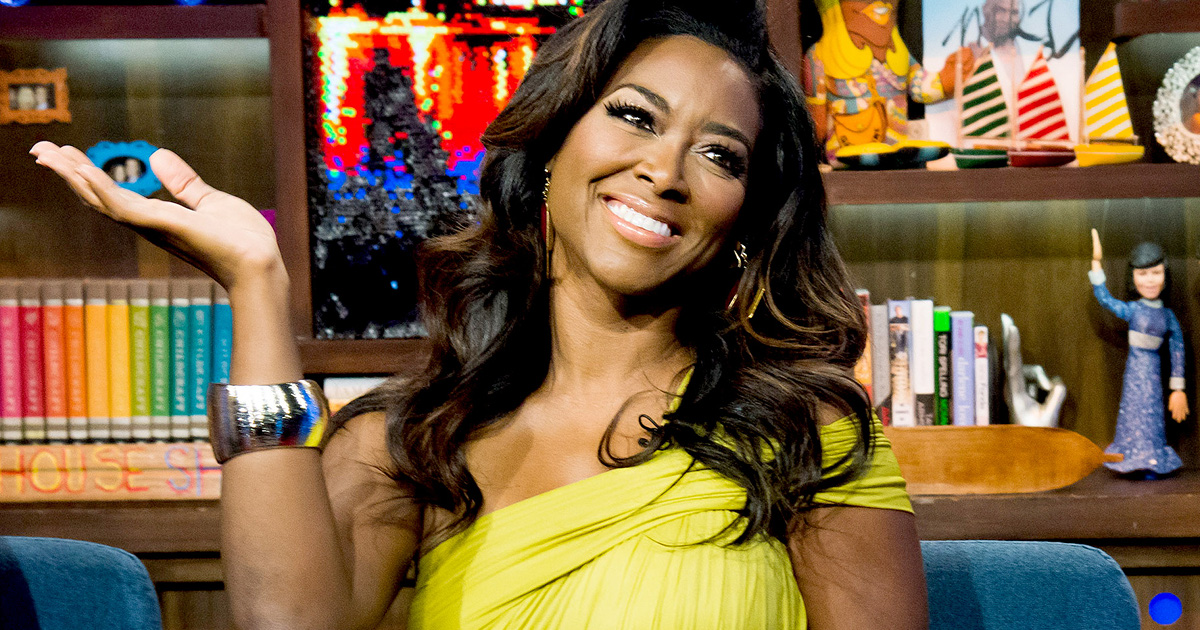 Though we’ve been reporting this for months, I guess it’s officially official: Kenya Moore is returning to The Real Housewives of Atlanta.

People magazine confirms Kenya has signed a contract to appear on season 12 of the reality series as a full-time, peach-holding housewife.

“It going to be a great season,” an insider tells the publication. “Kenya isn’t wasting time reminding everyone why she’s reality TV gold,” another source added.

Kenya has already been spotted filming alongside Cynthia Bailey and Porsha Williams. Nene Leakes, Kandi Burruss, and Eva Marcille are expected to return as well.

Kenya joined RHOA in season 5 and last appeared in season 10 in which she hid parts of her personal life, such as her marriage to Marc Daly, and possibly contributed to her season 11 absence.

“I was disappointed [not to be on the show again],” she said after contract negotiations fell apart. “It broke my heart but with all the stress, I don’t know how I could have done it.”

However, she did make a brief appearance during the season 11 finale, without an invite from producers. Her appearance was the catalyst to the major rift currently between NeNe and Cynthia.

Bravo has not made any comments on casting, but Kenya is fully expected to be twirling again when The Real Housewives of Atlanta returns this fall.