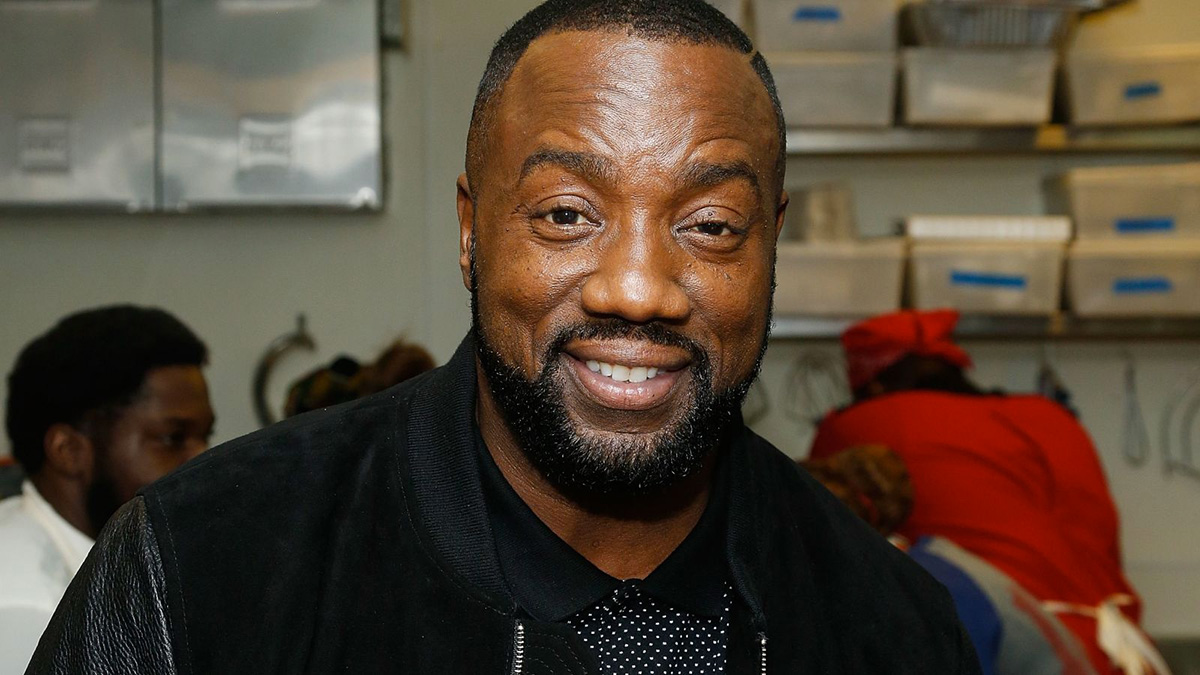 RELATED: 20-Year-Old Man Commits Suicide After Being Bullied for Dating a Transgender Woman

In a lengthy post on Instagram, the 51-year-old actor weighed in on the tragic suicide of Maurice “Reese” Willoughby, the young Philadelphia man who made headlines a weeks ago for ending his own life after he was seen in a viral video being bullied for dating a trans woman.

“ATTENTION BLACK AND ALL MEN!!! THIS IS NOT OK!!!!! This video is another heartbreaking example of the homophobia, transphobia hatred and hypocrisy WE as black folks, BLACK MEN in particular have to NAME , FACE and CALL OUT and do the work to heal!!!”

In speaking about that incident, Yoba—famous for his roles on shows like New York Undercover and Empire, as well as a few Tyler Perry movies—also shared his thoughts about love and attraction and revealed that he is attracted to trans women himself, however, he is NOT gay and identifies as heterosexual because, in his eyes, trans women are no different than biological women.

“I love ALL women AND count MYSELF among those that find themselves trans attracted and I too have felt the self imposed shame that comes with that truth but it’s time to speak up,” he wrote, in part.

“It is NOT about GENITALIA OR SEX but about attraction to the soul and humanity of an individual and often the beauty that is in the courage and conviction to live ones truth!”

Yoba also expressed sadness over the way black men who are attracted to and date trans women are treated by other black men.

“The fact that [Willoughby] was trans attracted presumably meant that he had no safe space to go to find the support he needed to learn to navigate love of a woman of the trans experience in a world that constantly tells you you’re wrong. TRANS PEOPLE DESERVE LOVE AND RESPECT AS DO THOSE OF US THAT LOVE THEM!!”

He concluded: “As a self identified cis heterosexual man I too am learning what it means to be trans attracted. Many of us famous and otherwise that have struggled with accepting our attraction so we do NOTHING. This MUST change”