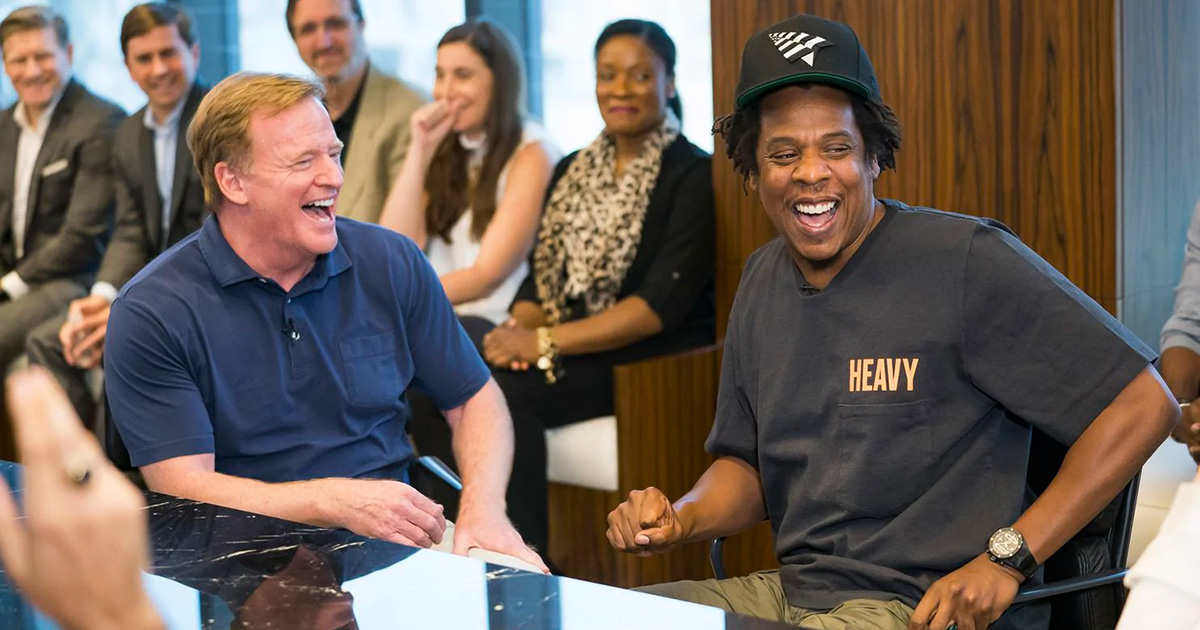 Jay-Z is set to become a part-owner of an NFL team, according to a report from TMZ.

Sources connected to Jay and with direct knowledge tell us … Jay is going to have a “significant ownership interest” in an NFL team.

As for which team … we’re not being told, but we are told “it is going to happen in the near future.”

We’re told Jay wants to become a part owner “because he’s a huge fan, already has a sports business and wants to continue to be a change agent for the NFL.”

There’s a question … can Jay manage players if he owns a team? Our sources make it clear … “Jay is not an NFL agent and does not take part in the operations of the NFL players in Roc Nation.”

If this is true, this would be huge, because Jay-Z would be the NFL’s first black owner.

This would also explain his recent partnership with the NFL and his Roc Nation entertainment company, which was announced Wednesday (Aug. 14) and has been heavily criticized (Re: Colin Kaepernick) in the days since.