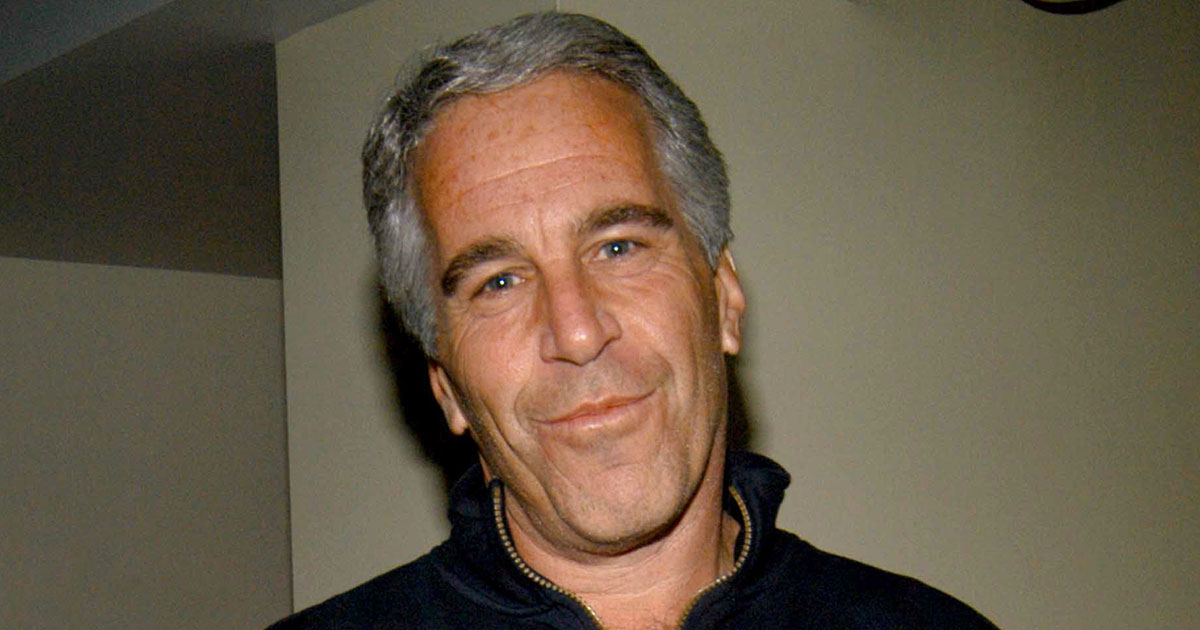 The news comes a little over two weeks after a previous suicide attempt on July 24th when he was found injured with marks on his neck and in a fetal position in his cell at the federal Metropolitan Correctional Center in Manhattan.

NBC News reports the 66-year-old disgraced billionaire was found unresponsive in his Manhattan jail cell around 6:30 a.m. ET after apparently hanging himself.

He was taken from the jail to a hospital in Lower Manhattan, where he went into cardiac arrest and was later pronounced dead, officials said.

Jeffrey Epstein was being held after he was arrested and charged with running a sex trafficking operation which allegedly found him sexually abusing underaged girls between 2002 and 2005, with some of the girls allegedly as young as 14 years old.

According to a 2006 deposition released Friday, one alleged victim, who is now 36, said Epstein and his associates forced her to have sex with several high-powered men when she was 14

Epstein, who pleaded not guilty to the charges, was facing up to 45 years in prison.