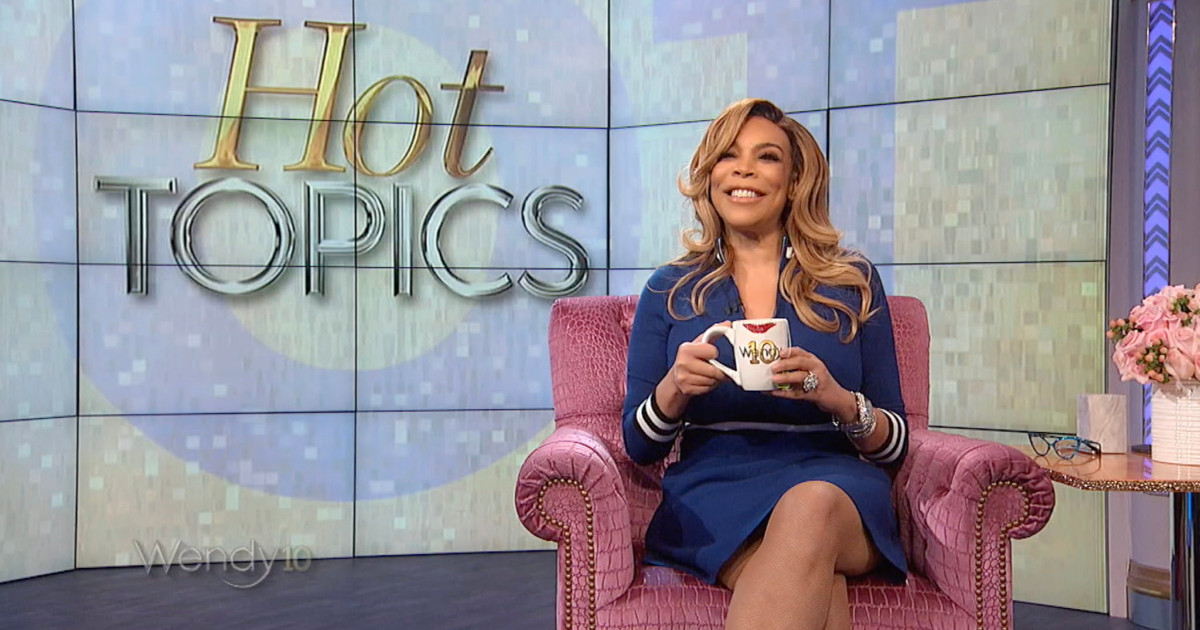 The Wendy Williams Show just wrapped its tumultuous 10th season. And while the show will be back for season 11, it’s likely that it will be the last one.

A source exclusively told Love B. Scott that given Wendy Williams’ personal issues and health concerns, many of the staffers believe it’s time to move on and don’t anticipate the show being renewed past the 2019-2020 season.

“This was an extremely difficult season to get through for the staff and Wendy herself, obviously. With the show’s renewal set to end after the 2019-2020 season, everyone thinks it’s the perfect time to say goodbye move on.

“Wendy has enough going on as it is and honestly no one, including Wendy, is sure she can even make it through season 11. Not to mention, advertisers consider her to be a ‘risk’ due to her unplanned hiatuses and extended breaks. It’s very likely the show won’t be back.”

During what should have been a celebration of the milestone 10th season, the past year has been “hell” as Williams herself described it on the last episode of the season.

The host fractured her shoulder, slurred her words on-camera, had to take an extended two-month-long hiatus due to Graves’ Disease, entered a sober living facility for addiction treatment, and it all culminated in Williams filing for divorce from cheating husband/manager Kevin Hunter, which has all played out in the tabloids.

“This season has been, well, hell for me,” Williams admitted on the season finale. “I appreciate doing this show because it’s my one hour where I get to be fun and forget about stuff,” she continued.

“But through it all, my one joy—aside from my son and my family—is you. I’m not doing this show forever, but I will certainly be back for season 11.”

In addition to B. Scott’s source and Williams’ “not doing the show forever” comment, Page Six is also reporting that some of the Wendy show staffers are already looking for new jobs. A source revealed:

“They are all well aware that all they have is Season 11 left, that’s guaranteed, but until [production company] Debmar-Mercury announces that they are renewing additional seasons beyond the next season, some staff have begun searching for jobs.”

A spokesperson for the show offered a spin, simply stating: “Wendy and her staff are closer than ever.” However, the statement did not mention the show’s future past season 11.