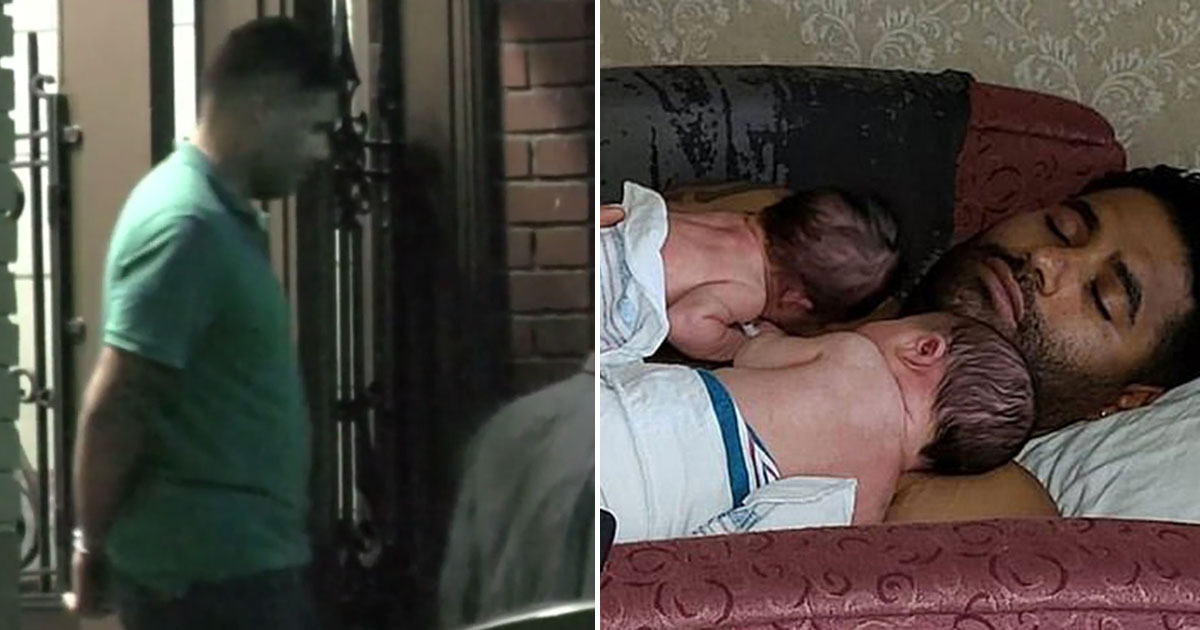 New York police said the father charged in the death of his twin son and daughter after accidentally leaving them in the back of a hot car for hours while he was at work was visibly distraught when he realized what he had done.

“I killed my babies! I left them in the car!” 39-year-old Juan Rodriguez screamed, according to witnesses, as he stood on a Bronx street Friday (Jul. 26) beside his Honda Accord.

Inside the vehicle in the backseat, his 1-year-old twins, Luna and Phoenix, were lifeless in their car seats and foaming at the mouths. They had been left in the car for nearly eight hours.

Police said Rodriguez arrived at his job at the James J. Peters VA Hospital in the Bronx around 8:30 a.m. Friday morning and forgot the babies were in the car.

He returned to the car at 4 p.m. and drove a short distance before noticing the babies in the backseat. Someone who heard Rodriguez screaming on the side of the road called the police.

First responders arrived to find the children unresponsive with their mouths covered in foam. They were pronounced dead at the scene.

Rodriguez, who is married with three other children, was arrested and is facing two felony manslaughter charges as well as two counts negligent homicide in the babies’ deaths.

A neighbor of Rodriguez said the children were supposed to be at daycare and apparently Rodriguez forgot to take them there on his way to work.

According to Accuweather.com, NYC temperatures Friday reached nearly 90 degrees, but as Consumer Reports points out, an outdoor temperature of just 61 degrees Fahrenheit can cause fatal conditions inside a closed vehicle, where the temperature can reach well over 100 degrees in just one hour.

An average of 38 children die every year due to being left in hot cars. According to the National Safety Council, a record high of 52 children died in hot cars just last year alone.