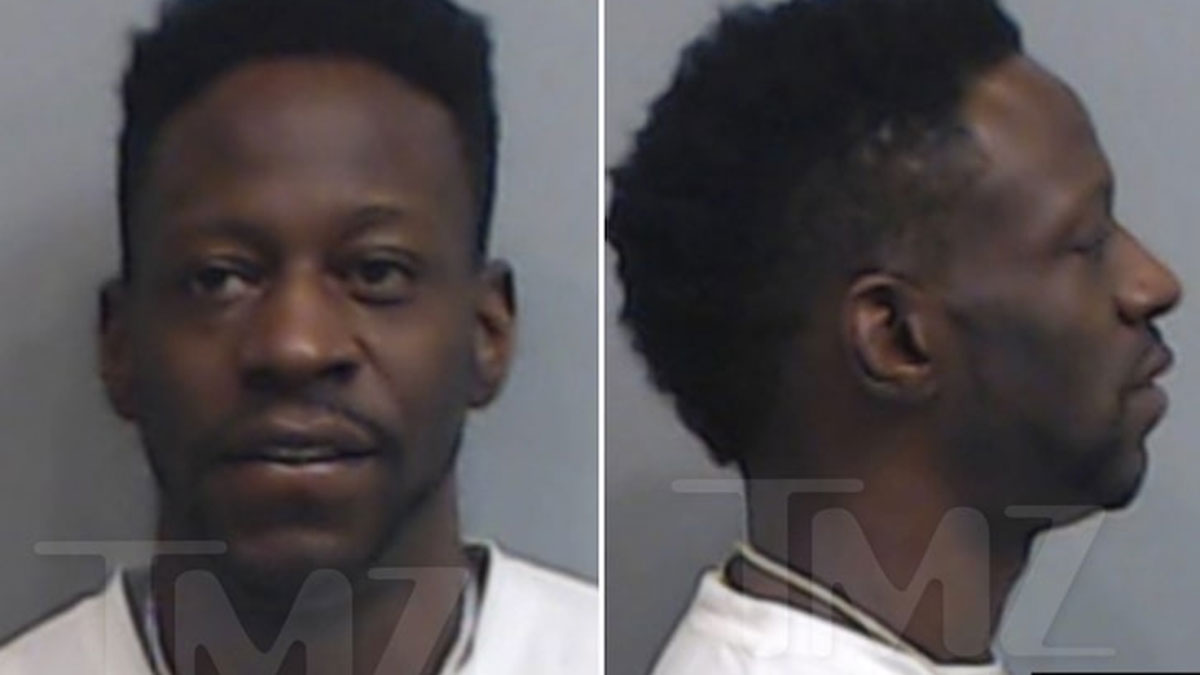 Young Dro got locked up in Georgia … and it’s all over a heated food fight he got into with his girlfriend.

Yes, you are reading this correctly, and it sounds absolutely ridiculous, right?

The “FDB” rapper was arrested on July 5th for throwing a plate of banana pudding at his GF at their home in Atlanta.

According to TMZ, the two got into an argument over money which led to them both hurling food at each other.

Cops were called to the scene and while Young Dro’s girlfriend made it clear to them she didn’t want to press charges, Dro was arrested anyway.

Due to his arrest, Dro was charged with 2 counts of misdemeanor battery/family violence.

Authorities also got Dro for being behind on his child support payments (involving another baby mama, not the girl he’s with now) and he’s still being held in custody over this. He reportedly owes almost $41K and needs to pay $10K to be released.

However, sources close to Dro are claiming he’s caught up on all child support payments and that it’s obviously a clerical error.

Hopefully Dro gets all this worked out, but he gotta chill with all the banana pudding throwing. Bill Cosby definitely would not agree with this….well NVM maybe Bill isn’t the best person to bring up at the moment.