GOSSIPONTHIS.COM Crime Alabama Rapper Arrested in Atlanta After Throwing $250K Worth of Meth Over... 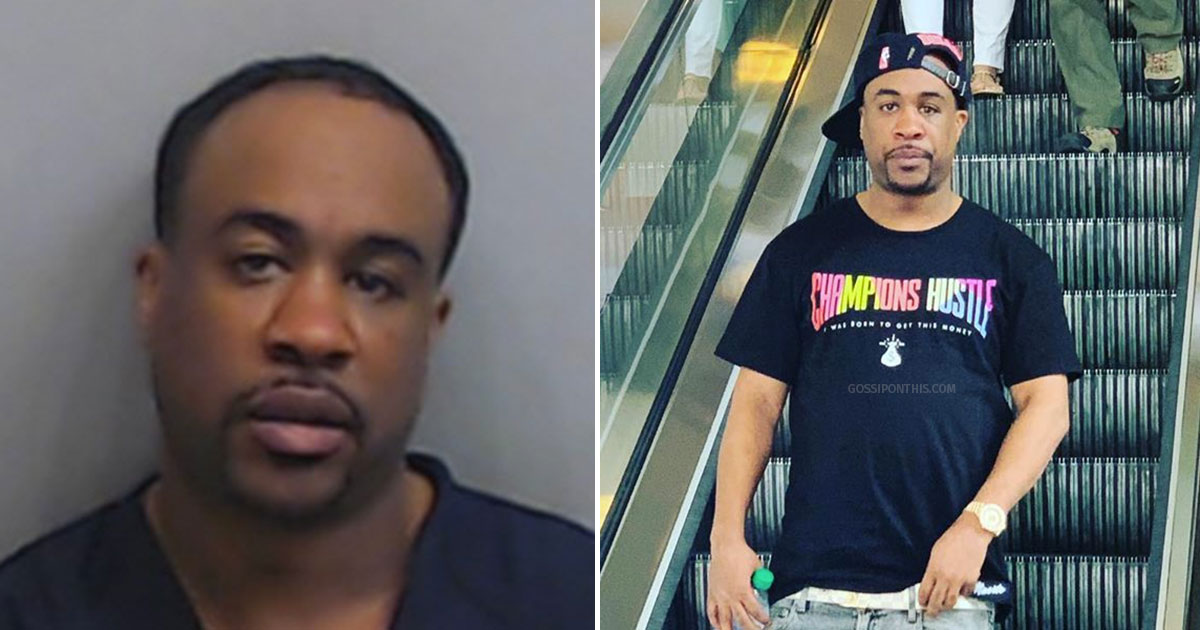 An Alabama rapper was arrested in Atlanta after he allegedly tossed $250,000 worth of meth over an apartment balcony during a police raid.

According to the Georgia Bureau of Investigation, drug and gang agents were executing a search warrant at an Atlanta residence last Wednesday (Jul. 10) when 37-year-old Kelvin James Dark—who goes by the rap names “Mr. Alabama” and “K Digga”—threw nearly six kilos of methamphetamine off the high-rise apartment’s balcony.

Police, after sweeping the entire apartment, safely recovered the meth on a nearby street.

GBI agents also found two semi-automatic rifles, a handgun, more than 13 pounds of marijuana and cash in the residence.

Dark was charged with trafficking methamphetamine and marijuana and possession of a firearm by a convicted felon.

A woman who was with Dark, 33-year-old Tiffany Peterson (pictured along with Dark below), was also arrested and charged with trafficking meth and weed and possession of a firearm during the commission of a felony. 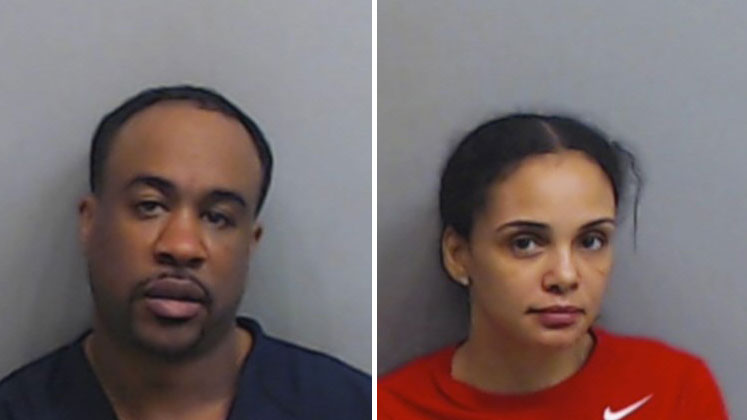 GBI officials said in a news release that the arrests were “part of an ongoing investigation into subjects smuggling contraband via domestic and international flights” and “additional arrests are anticipated” as the investigation continues.