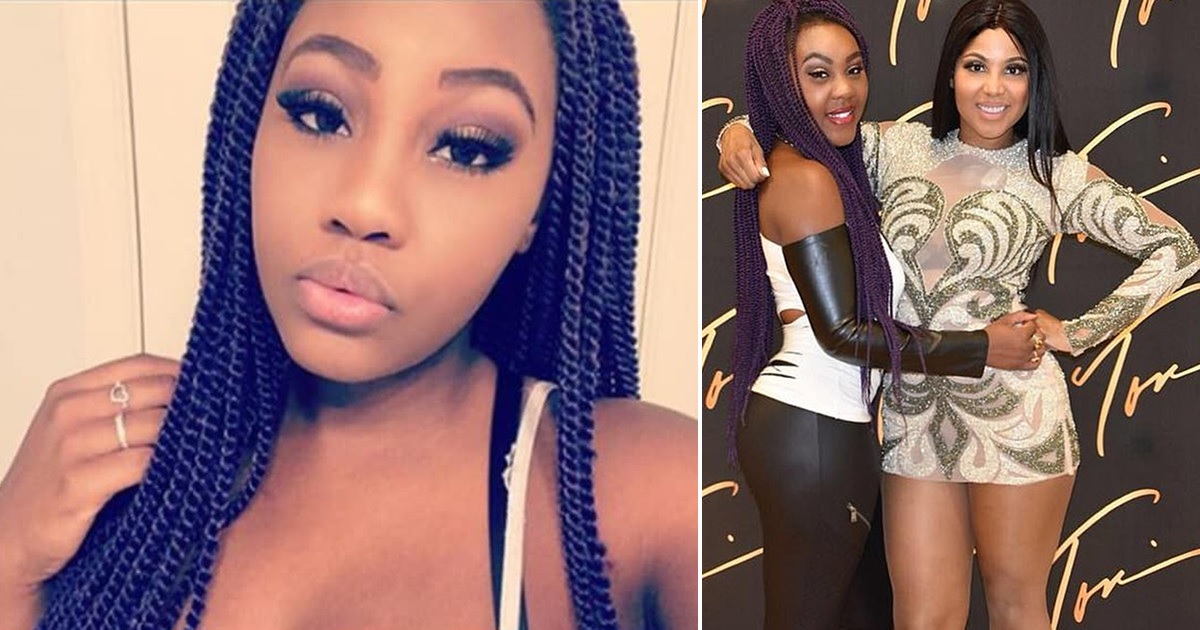 The cause of death for Lauren “LoLo” Braxton, the niece of Toni and Tamar Braxton who unexpectedly died in April, has been revealed to be a drug overdose.

According to the autopsy report, the 24-year-old died from an overdose of heroin and fentanyl intoxication. However, the manner in which she overdosed is still undetermined.

The medical examiner’s office in Maryland conducted the autopsy.

According to the incident report, LoLo was found unresponsive on the kitchen floor of her Maryland home by paramedics on April 29th.

She was pronounced dead on the scene. At the time of her death, it was reported that she died from a previously known heart condition.

LoLo was the daughter of Michael Braxton, the only son in the famous family. Though LoLo didn’t appear on Braxton Family Values, she was beloved by her aunts.

Tamar faced backlash when she stated on social media that she “didn’t have time” to attend her niece’s funeral. However, she clarified the statement and confirmed that she did go to the funeral.

What I was saying was going to the funeral HOME was a lot! I get that u didn’t hear that part! I was honestly distraught and faking as if i was ok. Social media has taken bullying to a whole new level. The funeral didn’t happen a day later. It was today and i went. https://t.co/0ybxEqwhxl

It’s just been so hard because, not only did we have to lay baby girl to rest today but for all the hate, judging, blogs, to say such hateful things about me all because i did not want to post her to see her on my timeline!! That was my baby! I named her!! Who wants to see that??

Our thoughts are with the Braxton family during this time.