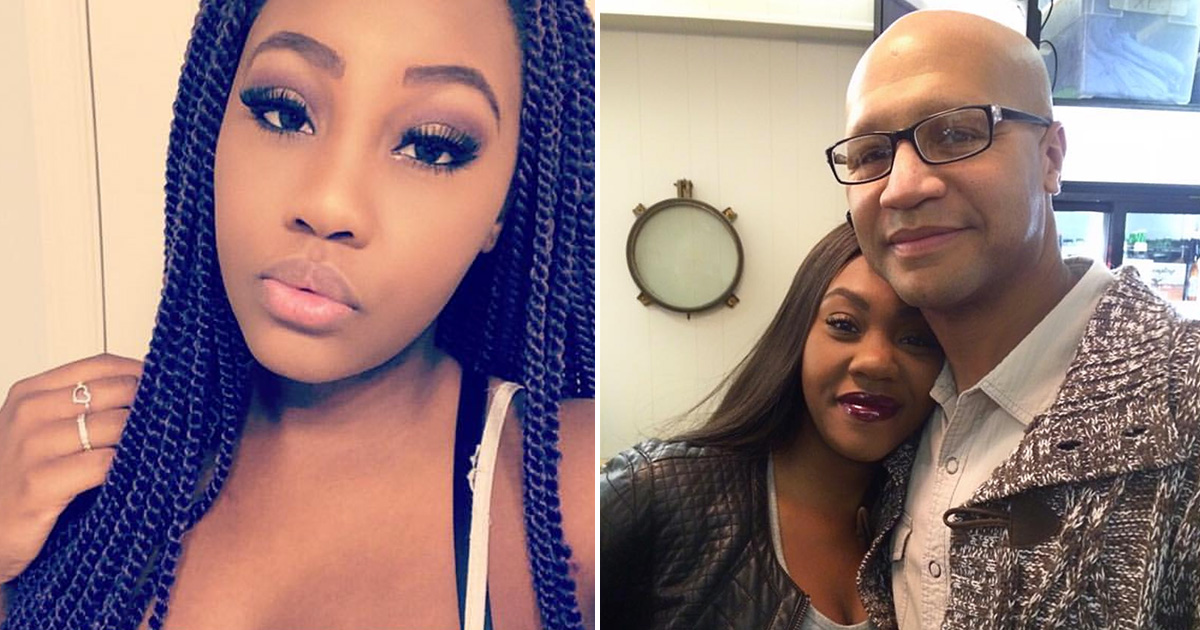 According to Lauren’s father, her death was caused by a heart condition.

Law enforcement tells TMZ … they received a 911 call around noon on Monday, and Lauren — who went by the nickname LoLo — was unresponsive when they arrived. She was pronounced dead by paramedics.

Michael — who is a Maryland native — is the only son of the Braxton siblings. He and Toni are the elder siblings to Traci, Towanda, Trina and Tamar. Like most of his sisters, Michael is also a singer and songwriter and he’s appeared on episodes of his sisters’ reality show “Braxton Family Values.”

Michael started singing with his sisters in church choirs when they were young.

Our thoughts and prayers are with the Braxton family.