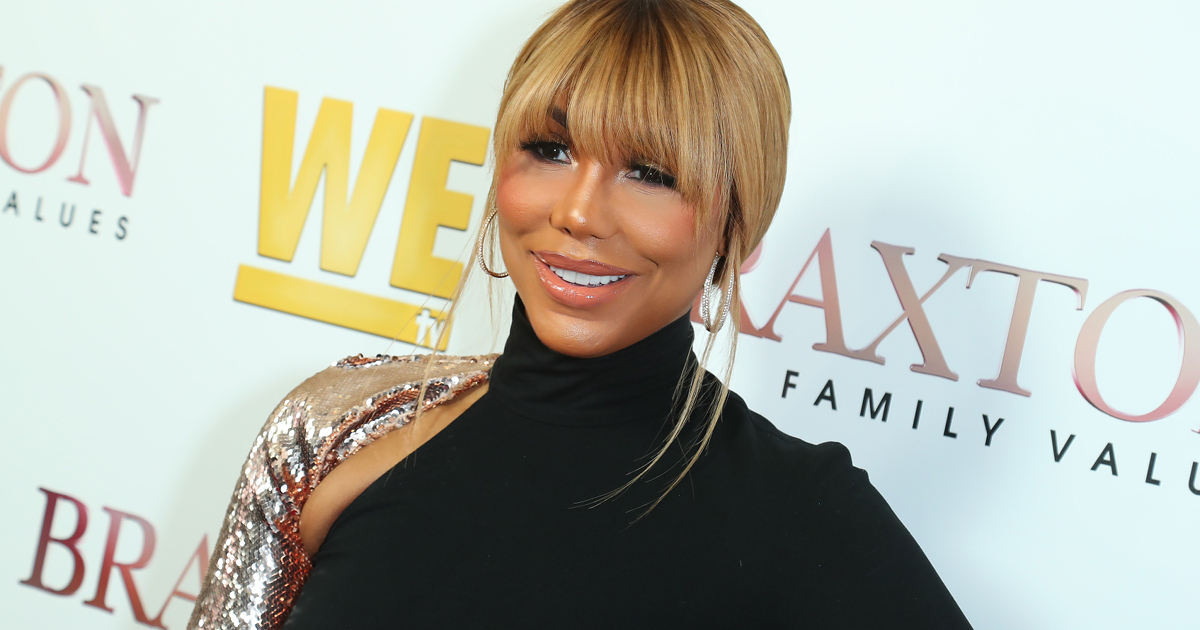 Tamar Braxton got dragged on social media after saying she didn’t have time for her niece’s funeral. But what she did have time for was setting the record straight.

“I can’t take it anymore,” Tamar tweeted on Wednesday (May 8) after being relentlessly slammed for her comments about possibly not attending her 24-year-old niece’s funeral.

In several tweets, she explained that her comments were misconstrued because she was too distraught over Lauren “LoLo” Braxton’s unexpected death and visiting the funeral home. She made it clear that she DID attend LoLo’s funeral.

What I was saying was going to the funeral HOME was a lot! I get that u didn’t hear that part! I was honestly distraught and faking as if i was ok. Social media has taken bullying to a whole new level. The funeral didn’t happen a day later. It was today and i went. https://t.co/0ybxEqwhxl

It’s just been so hard because, not only did we have to lay baby girl to rest today but for all the hate, judging, blogs, to say such hateful things about me all because i did not want to post her to see her on my timeline!! That was my baby! I named her!! Who wants to see that??

The singer also went on to say that people expect the worst of her because of how she is portrayed on Braxton Family Values, claiming that the popular reality show is “fake AF.”

“I hate that show and HATE what it has become,” she wrote.

I’m sure people have heard me say or ANYONE say “ain’t nobody got time for that” that was the context in which I was referring to. But, i feel, because of how I often look on the Braxton’s, peopletjink im like that for real. I hate that show and HATE what it has become https://t.co/iX2DcTh9dR

Mainly because the storylines are ALL fake AF so you would look at me crazy. I’m held responsible for what happened last season, so I guess that why they changed the story about what happened at my show. I love my sister and wanted to make how she felt about me different.

But get my theory.. it’s a show about my family that on EVERY episode I look like a damn hater, a fighter, a shit starter…..so the Second i say something or not, it’s atomically taken negative. I have NO legs!! It’s a lot. And after baby girls death, i can’t take it anymore

Tamar also honored LoLo yesterday (May 9) on Instagram on what would have been her 25th birthday.

“Happy 25th babygirl!! We all turned up for u yesterday and sent wishes for u with balloons in the sky!” she wrote. “Your spirit filled the room…happy birthday Lo miss u bunches.”

Lauren “LoLo” Braxton unexpectedly passed away last week, reportedly from a heart issue. She was Tamar’s only brother’s daughter.