GOSSIPONTHIS.COM Celebs Naya Rivera Had Prescription Drugs & Alcohol in Her System When She... 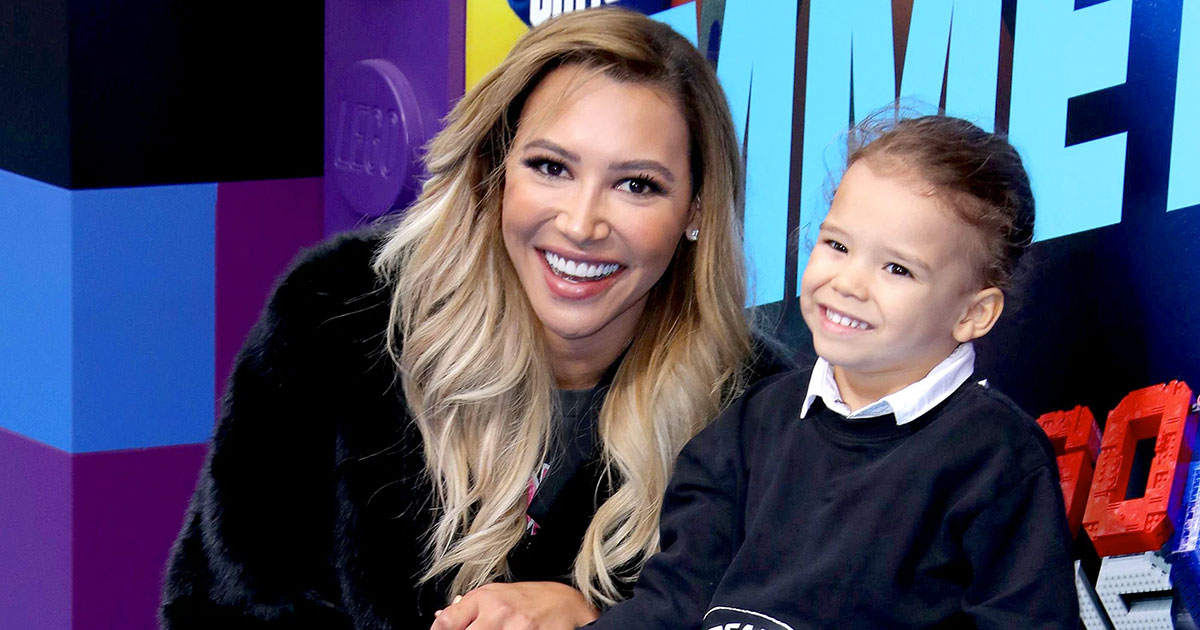 Details of Rivera’s July drowning death were first obtained by People, which reported that the actress/singer was a good swimmer, but struggled with vertigo that intensified when she was in the water.

According to the investigative report, Rivera’s 4-year-old son Josey said he and his mother counted “1, 2, 3” before jumping off of their pontoon boat and into Lake Piru in Southern California on July 8th.

After jumping into the water, Josey said his mom told him to get back on the boat and he heard her scream “help,” according to the report.

“She helped him onto the boat and then he then heard [Naya] yell ‘help’ and she put her arm in the air. She then disappeared into the water,” the investigative report states.

“He and Naya swam in the lake together,” Sheriff Bill Ayub said in a news conference around the time of the incident.

“It was during that time that her son described being helped onto the boat by Naya. … He told investigators he looked back and saw her disappear under the surface of the water.”

Ayub later added: “We believe that she mustered enough energy to get her son back on the boat, but not enough to save herself.”

The autopsy, which officially ruled Rivera’s death an accidental drowning, noted that while Rivera was healthy, she had a history of vertigo “that would get worse when she was in the water.”

“The decedent would have vertigo to the point of vomiting, but she learned to control the symptoms with antihistamines,” the report stated, adding that Rivera’s vertigo was so intense that she’d been treated for it at Cedars Sinai hospital prior to her drowning death.

The investigative report also revealed that Rivera had been prescribed anxiety medication and had recently started taking medication for a sinus infection.

The report stated that Rivera also “used a marijuana vape pen and she would smoke about a pack of cigarettes per week.”

Rivera’s toxicology report revealed the actress had low-level amounts of amphetamine (Adderall, Dexedrine), diazepam, ethanol and phentermine (an appetite suppressant) in her system, as well as caffeine, at the time of her death.

The toxicology report also stated that her blood alcohol concentration was 0.016.

Neither the drugs nor alcohol were identified as factors that contributed to Rivera’s death.

Rivera was confirmed dead at the age of 33 after her body was found floating near the northeastern corner of the lake on July 13th—five days after she disappeared. She was reported missing after renting the pontoon boat with her son.

Josey—whose father is Rivera’s ex-husband, actor Ryan Dorsey—was found asleep on the boat that Wednesday afternoon (Jul. 8) wearing a life jacket and wrapped in a towel.

Lake Piru, a man-made reservoir, briefly closed after the tragedy before reopening to the public in August.

The lake has been the site of at least eight drownings dating back to 1994, and Rivera’s disappearance prompted a petition calling for signs warning swimmers of its dangerous conditions.

Naya Rivera was buried at Los Angeles’ Forest Lawn Memorial Park on July 24th, according to her death certificate, which also confirmed that her cause of death was an accidental drowning and stated that she died within a matter of minutes.