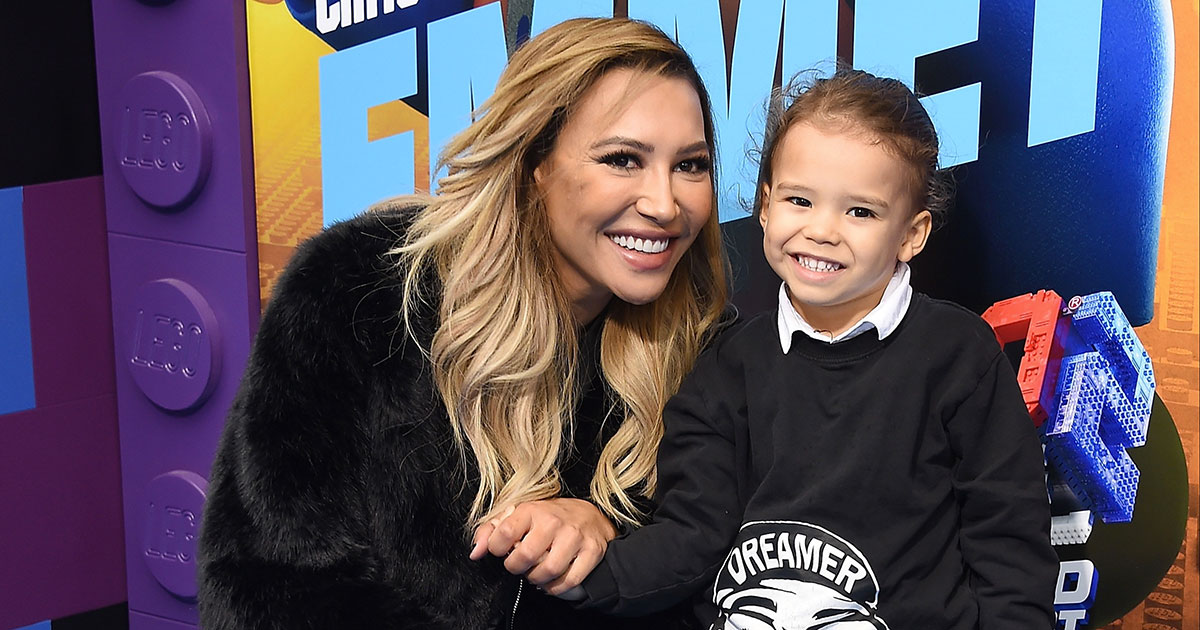 Naya Rivera, a former star on the hit TV show “Glee,” is presumed dead after she went missing while on a boat on a lake in California with her 4-year-old son.

According to reports, Ventura County Sheriff’s deputies found Naya’s 4-year-old son, Josey Hollis Dorsey, asleep and alone on the boat shortly before 5 p.m. on Lake Piru, but Naya was nowhere to be found and her life jacket was still in the boat.

Josey told police he and his mom were swimming, but she never came back up. It wasn’t immediately clear how the boy was able to get back into the boat.

A team of divers immediately searched the lake, but have so far been unable to find the former “Glee” star.

The Ventura County Sheriff’s office said via Twitter that the search had been put on hold and “will continue at first light.”

The missing person at Lake Puru has been identified as Naya Rivera, 33, of Los Angeles. SAR operation will continue at first light. @VCAirUnit @fillmoresheriff @Cal_OES pic.twitter.com/bC3qaZS3Ra

TMZ reports that Josey is “okay and is now with family members.”

Her last post on social media is a photo she shared on Twitter and Instagram of her and Josey with the caption “just the two of us.”