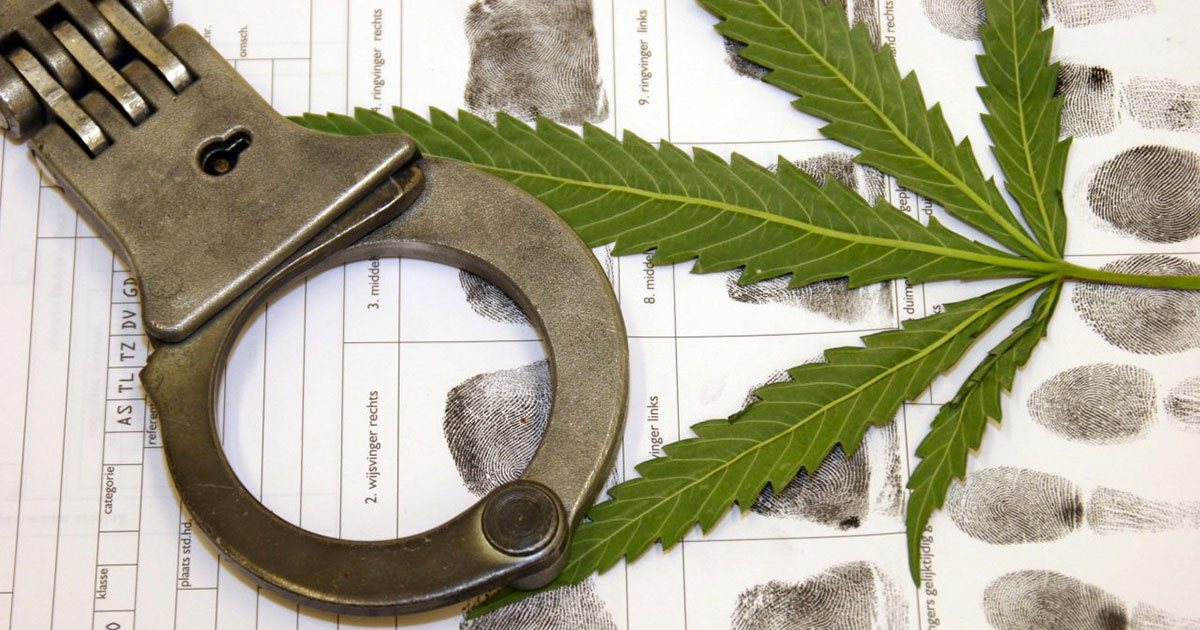 If you live in Illinois and happen to have a marijuana-related conviction on your criminal background, then boy do we have some good news for you.

Now that weed is legal in Illinois, anyone who’s ever been arrested and convicted for marijuana possession in the state will now be able to get that removed from their criminal background.

Earlier this week, Illinois Gov. JB Pritzker signed a bill into a law making cannabis legal in the state for people 21 and over.

And not only does the 610-page bill legalize marijuana, but it also provides relief to around 770,000 residents who have marijuana-related offenses on their criminal records.

The state’s new Cannabis Regulation and Tax Act, which takes effect in 2020, allows people to automatically receive clemency for convictions up to 30 grams of cannabis. Those convicted with larger amounts, from 30-500 grams can petition a court to have the charge lifted.

The bill defines expunge to mean to “physically destroy the records or return them to the petitioner and to obliterate the petitioner’s name from any official index or public record, or both.” But it doesn’t require the physical destruction of circuit court files.

The bill also includes a “social equity program,” which makes it easier for those with marijuana convictions to get business licenses. The program also allocates $12 million for startup businesses related to cannabis, as well as funding for job training programs in the state’s cannabis industry, the Marijuana Policy Project says.

The state’s Department of Agriculture and its community college board are creating pilot programs to get people ready to work in the newly legal industry, and the state will require them to focus on enrolling the low income students into those programs.

Illinois is the 11th U.S. state to legalize recreational marijuana and also the latest state to offer clemency for marijuana-related convictions.

According to the Marijuana Policy Project, 18 states have decriminalized marijuana so far, and 34 states in all allow patients with health problems to use medical marijuana.