GOSSIPONTHIS.COM TV NeNe Leakes Denies Being Forced to Sit Out of RHOA Filming Over... 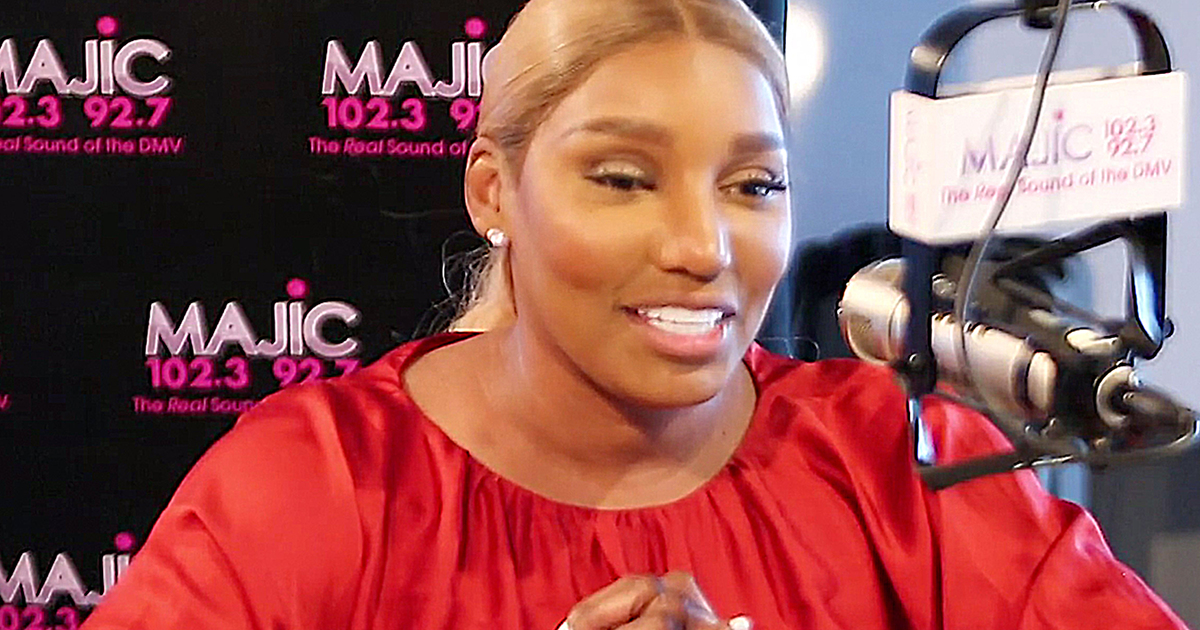 NeNe Leakes is setting the record straight once and for all!

While sitting down for an interview on the Majic Radio Show, NeNe addressed reports that Bravo suspended her from filming the first half of the upcoming 12th season of The Real Housewives of Atlanta. And according to her, the reports are untrue.

“I have never been suspended. And I am on Season 12. Thank you very much.”

NeNe also addressed rumors that she was getting her own spin-off. As far as she knows, that was also a false report.

“No, that’s not true. If I’ve gotten a spinoff, they haven’t told me yet, and I need them to tell me. I haven’t filmed a thing … If I had a spinoff, I’d be happily telling you.”

While several cast members have already started to film RHOA, NeNe has yet to shoot any scenes.

And for several weeks, it’s been reported that NeNe was forced to sit out of filming because she grabbed a cameraman during the infamous season 11 closet brawl.

“[He] got choked up, scratched up, and went to the hospital,” Porsha Williams revealed during the reunion. The cameraman also had scratches on his back and lost a tooth.

A rep eventually explained NeNe hadn’t started filming RHOA because she was still in contract negotiations.

Though NeNe didn’’ state if she had reached a deal with Bravo or reveal when she’d start filming, we still should expect the OG housewife to hold a peach when Real Housewives of Atlanta returns for its 12th season later this year.