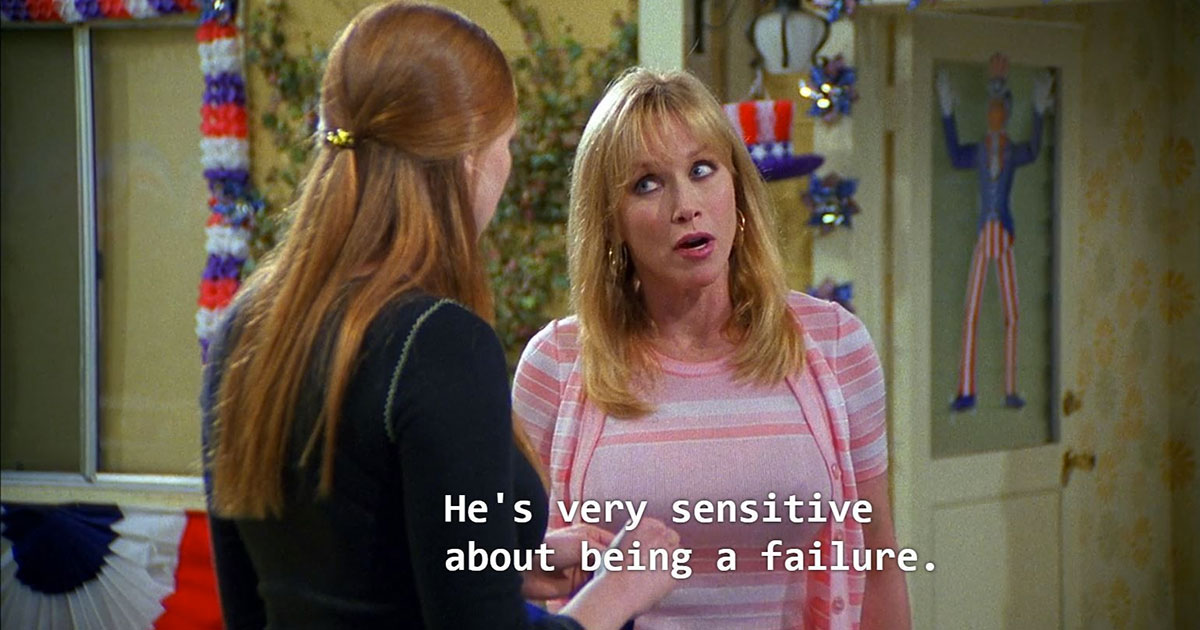 It was previously reported that Roberts died Sunday (Jan. 3) at Cedars-Sinai hospital in Los Angeles after collapsing at her home while walking her dogs on Christmas Eve and was rushed to the hospital and placed on a ventilator.

Roberts is best known for her role as a “Bond Girl” and portraying the character Midge (Donna’s mom) on That ‘70s Show.

The actress’s rep, Mike Pingel, initially “confirmed” her death and even sent out a press release with details, but now that same rep is saying she never died in the first place.

Roberts’ husband Lance also released a statement to the media essentially confirming her death, saying: “As I held her in her last moments, she opened her eyes.”

Roberts’ rep later said that Lance told him he was at the hospital Sunday when he saw her eyes close, and for some reason, he said he thought she was dead he “left devastated,” as reported by TMZ.

Lance also reportedly told Pingel when he picked him up from the hospital that Roberts “died in my arms.”

For what it’s worth, Lance isn’t answering his phone to clarify why he thought his wife had died just because she closed her eyes, but here we are.

Her condition isn’t clear at the moment, but she’s definitely alive.

If you’re confused AF right now, don’t feel alone because we are too.