GOSSIPONTHIS.COM Celebs Chris Brown Claims His Instagram Was Hacked & He Did NOT Write... 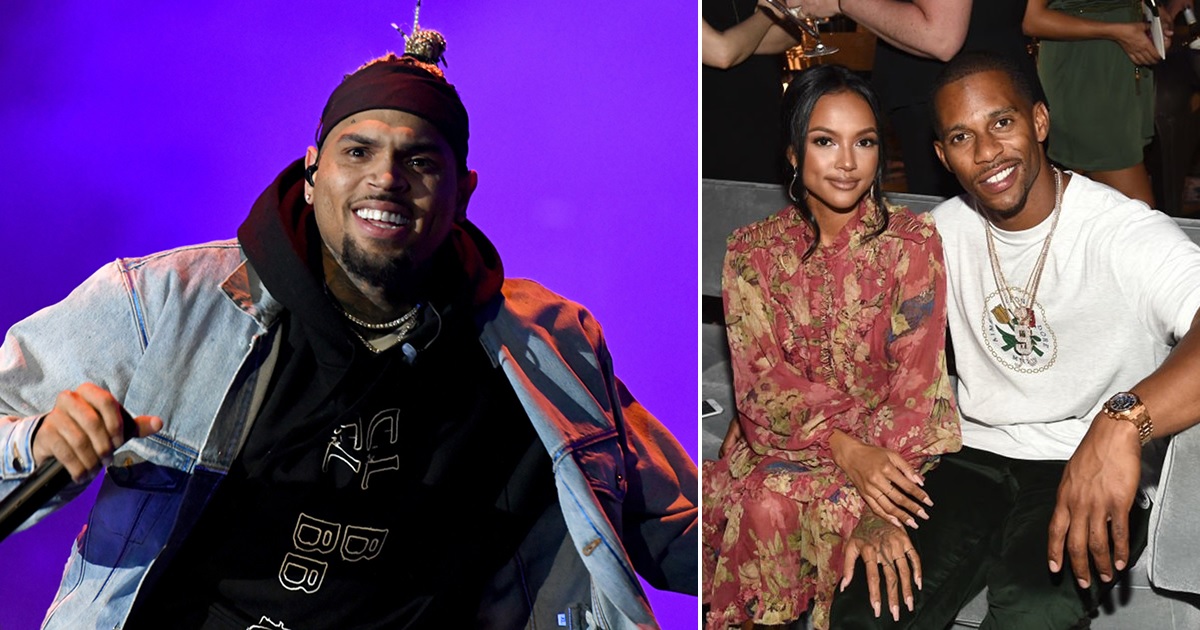 Chris Brown wants y’all to know that he was not harassing his ex-girlfriend Karrueche Tran or throwing shade at her boyfriend Victor Cruz on social media.

Chris became a trending topic yesterday after he posted several shady comments on an Instagram photo Cruz shared of himself and Karrueche.

Chris made several comments clowning the retired NBA star’s style and telling Karrueche to “upgrade him.”

However, here is the thing: Chris is claiming that his Instagram account was hacked. Chris made the claim on his IG Stories early Friday morning (Jun. 14).

“People going out they way,” he wrote. “Leave them people alone and stop creating unnecessary drama! Whoever’s been DM any of my followers or commenting as me is lame asf.”

He also showed a fake passport that was recently sent to him by someone posing as “Chris Brown.”

“The lengths people go through to be a fake ass bitch,” he wrote. “I got sent this by someone claiming to be Chris Brown on Facebook.”

#ChrisBrown claims he was hacked pic.twitter.com/nQx3WlRDo2

Though Chris may not have trolled Karrueche on social media this time, he has cyber-stalked his exes in the past.

On several occasions, he has commented on Karrueche and Rihanna’s social media pages. Just last month, he crept into Rihanna’s Instagram comments.

Neither Karrueche nor Victor Cruz have commented on the matter.