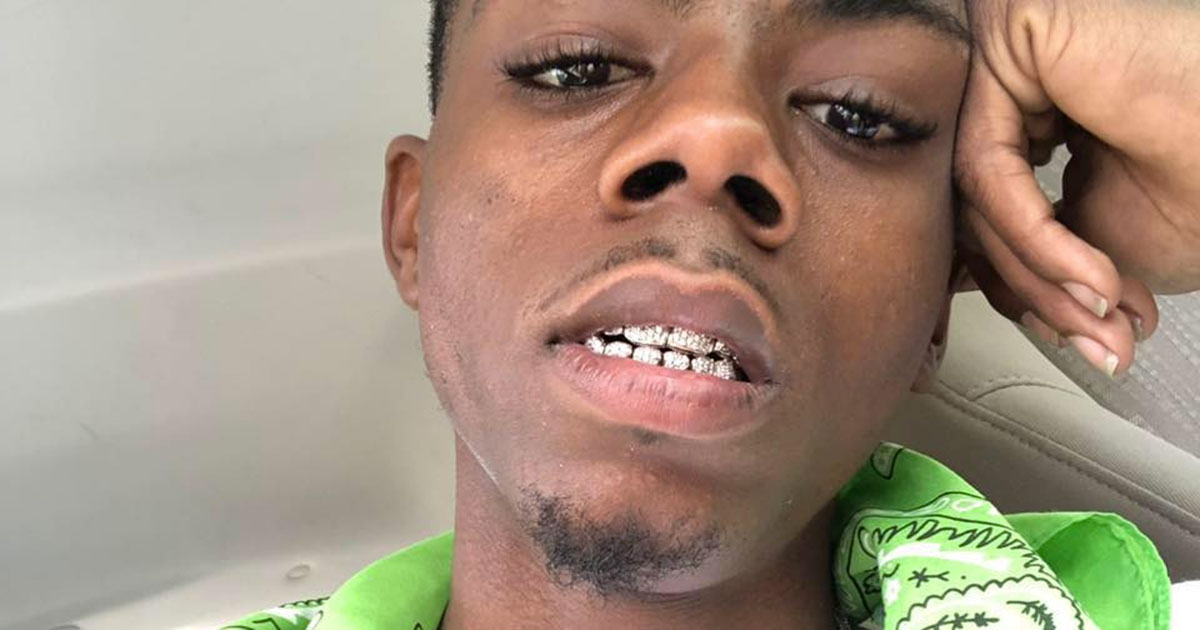 Agents with the Tennessee Bureau of Investigation are investigating a fatal officer-involved shooting that occurred in the Frayser community of Memphis Wednesday night (Jun. 13).

WATCH: Brandon Webber Said on Facebook Live the Police Would Have to Catch Him Before He Was Killed By U.S. Marshals

A TBI spokeswoman said in a news conference Thursday morning that Webber rammed his vehicle into a marshal’s car before brandishing a weapon that police said was a “rifle.”

It wasn’t clear how many marshals shot at Webber, the spokeswoman, Keli McAlister said, but a family member said the 20-year-old was shot around 20 times before dying in his family’s front yard, the Daily Memphian reported.

No officers were injured in the shooting, and the Memphis Police Department said they were not involved.

According to WMC reporter Janice Broach, Webber wanted for shooting a man five times who was trying to sell a car in Hernando, Mississippi.

The victim survived the shooting and Webber reportedly drove off in the car.

Investigators believe Webber in the stolen car when he was approached by U.S. Marshals.

Some of the people at the scene threw rocks and bottles at officers, injuring at least 25.

One local news reporter said he saw two guys “smash a police car with a chair.” After all, was said and done, at least two protesters were arrested.

Though the Tennessee Bureau of Investigation did confirm Brandon Webber was being served multiple felony arrest warrants at the time of the fatal officer-involved shooting, they haven’t confirmed whether those warrants were related to the shooting incident in Mississippi.

Hours before the shooting, Webber went on Facebook Live after noticing a heavy police presence in his neighborhood near his home.