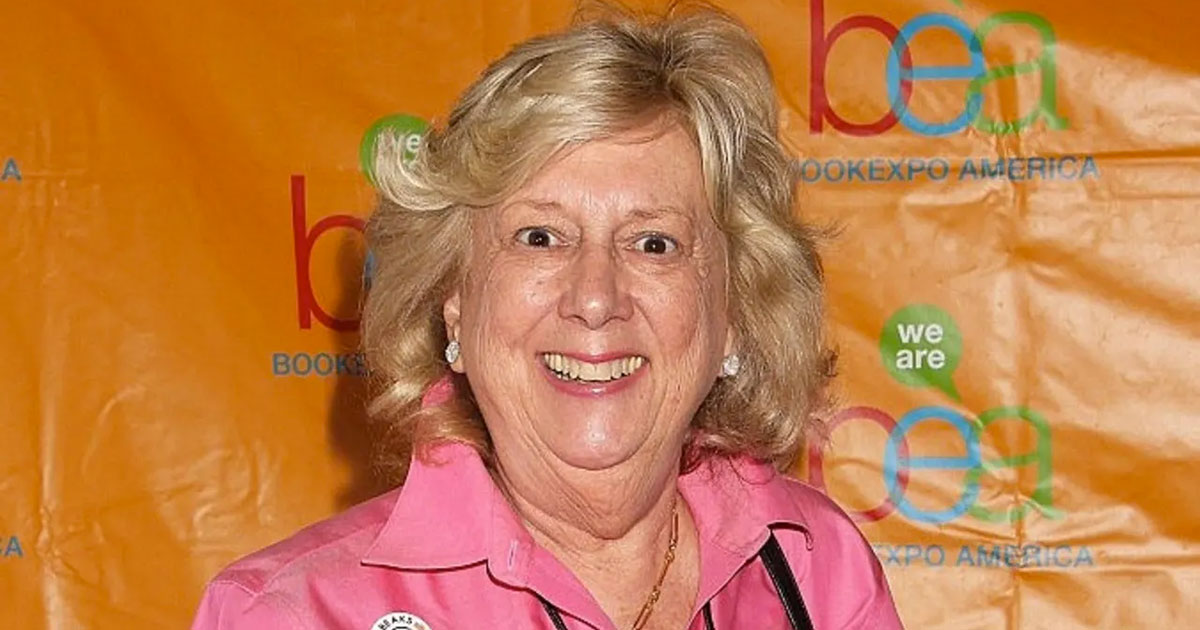 If you haven’t seen the Netflix limited series When They See Us, then you’re probably wondering who the heck Linda Fairstein is and why anyone is concerned about this bewildered looking white woman.

Well, first off, get to your nearest Netflix app and educate yourself “expeditiously,” in the words of T.I.

Long story short: Linda Fairstein was the lead investigator on a 1980s rape case widely known as the Central Park 5, which involved a bunch of Black and Hispanic boys being accused of raping a white woman who went for a jog in Central Park.

The story is a modern-day Emmett Till case, as the boys professed their innocence, but were illegally coerced and goaded by police and prosecutors to make false statements that implicated each other in the crime.

After a disastrous trial, the boys were sentenced to prison, but in 2002, DNA evidence overturned the case as the real culprit, Matias Reyes, admitted culpability and it was corroborated by the DNA gathered from the victim.

In the limited series, Linda Fairstein is unflinchingly portrayed as a ruthless, vindictive, unwavering hound dog who is determined to find the boys guilty of something, anything, as long as it leads to a conviction. Even if the evidence doesn’t back up the story she and the police department literally make up as they go along.

In 2019, when social justice warriors wield a mighty sword, the Netflix series has reignited fury and outrage around the case which has led to the #CancelLindaFairstein movement.

Every single last case of hers should be re-examined #CancelLindaFairstein

Never judge a book by it’s cover like for example who woulda guessed this goofy lookin bitch was pure evil #CancelLindaFairstein pic.twitter.com/S1B6NC49BA

#CancelLindaFairstein look. Zimmerman is still walking about. All of it started from HERE. Institutionalized racism that sees the life of young black people as a commodity. Yet shes still here making money and smiling in pics? That is the DEFINITION of a demon

You know.. it’s funny seeing all these orgs and other ppl #CancelLindaFairstein as if they didn’t know who she was and what she’s done.. for YEARS. Complacency.

Well, the #CancelLindaFairstein gang can claim another scalp because Linda Fairstein and her Pinocchio self just resigned from the board of directors of a nonprofit called Safe Horizon, according to TMZ.

Linda Fairstein, a key figure in the wrongful prosecution of the Central Park 5, is facing a new backlash — the nonprofit organization she worked on for nearly 20 years wants her canceled … TMZ has learned.

Ever since Ava DuVernay’s Netflix series, “When They See Us,” debuted over the weekend, Fairstein has been feeling the heat. She was head of the Manhattan D.A.’s Sex Crimes Unit in 1989 when the 5 boys were convicted … and her role in coercing confessions is sparking renewed outrage.

Sources at Safe Horizon — a nonprofit aiding victims of abuse and violent crime in NYC — tell us its staffers are incensed the former prosecutor’s been allowed to remain on the board for so long, considering her checkered past.

The specific statements took shots at the CEO of Safe Horizon for not having her back:

Fairstein has just resigned from her position on the board with Safe Horizon, but also insists she’s the one who’s been done wrong by the Netflix series, “When They See Us.”

Fairstein sent a letter to Safe Horizon saying the program “depicts me, in a fictionalized version of events, in a grossly and maliciously inaccurate manner.”

The NY Post first published details from Fairstein’s letter, in which she said she was leaving Safe Horizon’s board to avoid becoming a “lightning rod to inflict damage on this organization.”

However, she took a parting shot, saying the group’s CEO “declined to meet with me to learn the truths behind the inflammatory and false narrative depicted in a movie.”

She also described the #CancelLindaFairstein movement as a “mob-mentality reaction.”

The resignation from the Safe Horizon board isn’t the only loss Fairstein is facing. She also resigned from the Vassar College Board of Trustees and she’s facing calls for her books to be pulled from Amazon and her publisher.

All I know is that Linda Fairstein better sleep with one eye open for a minute, cause Black Twitter ain’t stepping off of her neck no time soon.

Will “Knuck If You Buck” Be Canceled Now That We Know Lil Jay From Crime Mob is a Trump Supporter?