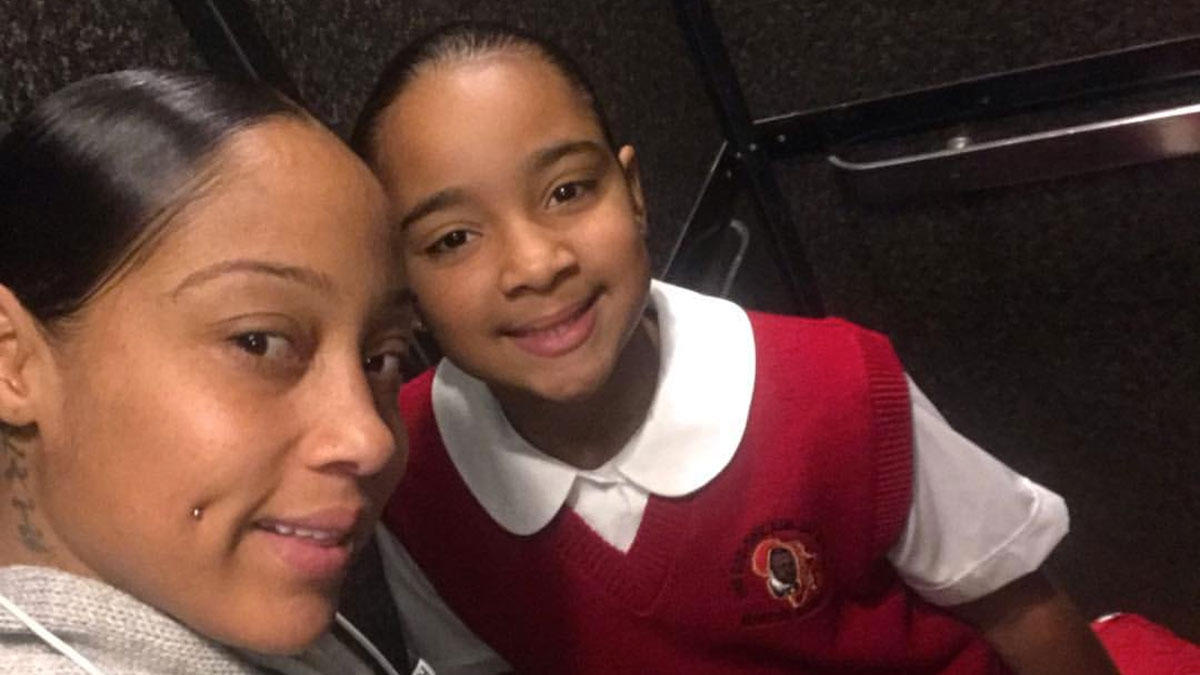 An arrest warrant has reportedly been issued for Nipsey Hussle’s baby mama Tanisha Foster, and the timing couldn’t be worse, considering the fact she’s currently battling Nipsey’s sister and brother for primary custody of her 10-year-old daughter Emani.

According to TMZ, Tanisha was arrested for DUI in Los Angeles a couple of years ago. After pleading no contest to one of the charges, she was sentenced to three years probation.

Because she missed a court date for the case on May 15th, the judge revoked her probation and issued a bench warrant for her arrest.

TMZ reports that the recent DUI arrest isn’t the only thing on Foster’s criminal record either:

In 2007 she was busted for vandalism, annoying phone calls and disturbing the peace. Those charges were eventually dismissed after she completed her probation.

In 2006, she was arrested for resisting arrest and disturbing the peace.

None of this looks good, since Tanisha is trying to prove to a judge that she is stable enough to raise Emani on her own so that she can obtain primary custody of her daughter.

In case you missed it, Nipsey’s siblings—his sister Samantha Smith and brother Samuel “Blacc Sam” Asghedom—are asking for primary custody of Emani because, according to them, Tanisha isn’t stable enough to parent without their assistance.

Both sides appeared in court Tuesday for an emotional hearing, and Tanisha reportedly broke down in tears when she finally got a chance to spend time with Emani alone, saying that it’d been months since she’d seen her daughter.