GOSSIPONTHIS.COM Music B2K Announces Raz B is “Taking Time Off” the Millennium Tour to... 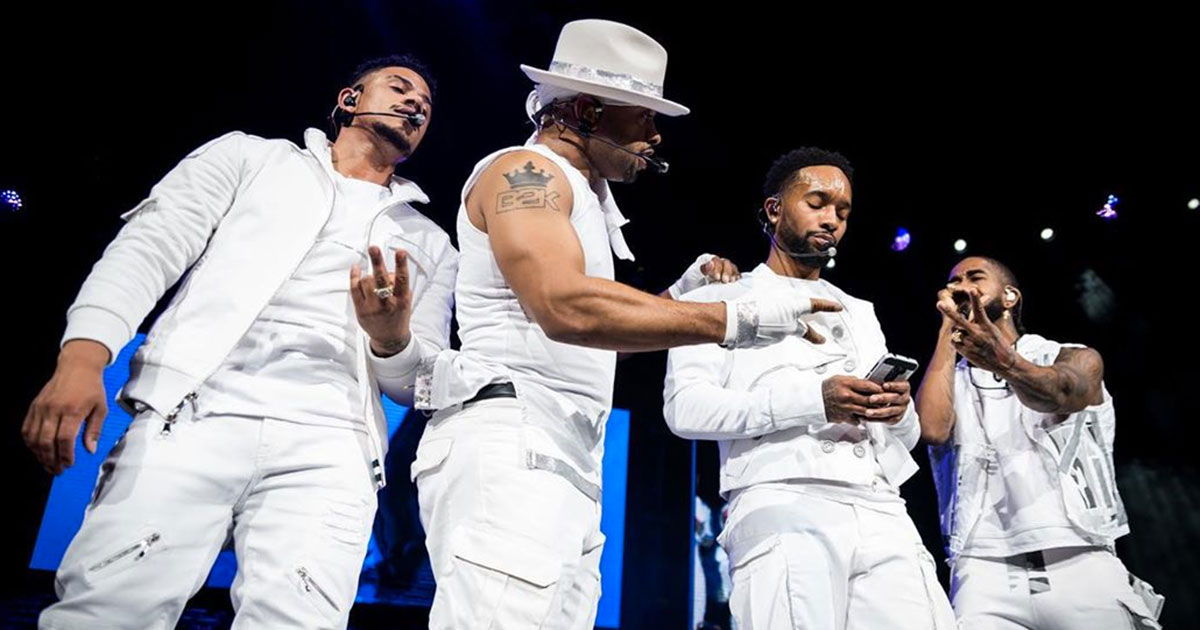 Raz B won’t be performing with B2K on the next few dates of their reunion tour so that he can “focus on his health and well-being,” the group announced Friday (May 10).

B2K is currently touring all over the country for their “Millennium Tour,” and Raz B has been missing in action the last few dates after getting arrested for allegedly strangling his girlfriend.

After Raz was released from jail and the domestic assault charges were dropped, fans expected him to return to the stage, but it sounds like that won’t be happening anytime soon.

In a joint statement via Instagram, B2K said that Raz would not be performing at the Florida dates of the tour.

Raz B has made the brave decision to take some time off to focus on his health and well-being, and will not be performing at the Florida dates of The Millennium Tour. We send our love and full support to our brother as he embarks on this self care journey. We love you all and can’t wait to see you in Jacksonville!

If you’ll recall, back in March, Raz B said he was dropping out of the tour because he didn’t feel safe around Chris Stokes … but he changed his mind a few hours later and “re-joined” the tour. Now it sounds like he’s taking a more extended break this time around.

B2K (sans Raz B) is scheduled to perform tonight (Fri, May 10) in Jacksonville, on Saturday in Tampa and on Sunday in Miami.

It isn’t known whether or not Raz will perform at the group’s final three dates in Denver (May 23), Glendale, Arizona (May 25) and Las Vegas (May 26), but we’re sure the guys will keep us updated.

The announcement from B2K comes after Raz took to Instagram a few days ago accusing a Lyft driver of stealing his $2,500 Louis Vuitton bag that also had his iPad in it.

The singer has since resolved the issue with the Lyft driver and is now back in possession of his bag and iPad.

All of this drama will most likely be featured on Love & Hip Hop Hollywood, as it was just revealed a few days ago that Raz had joined the cast and would be documenting all of the “ups and downs” he’s been dealing with throughout B2K’s reunion tour.