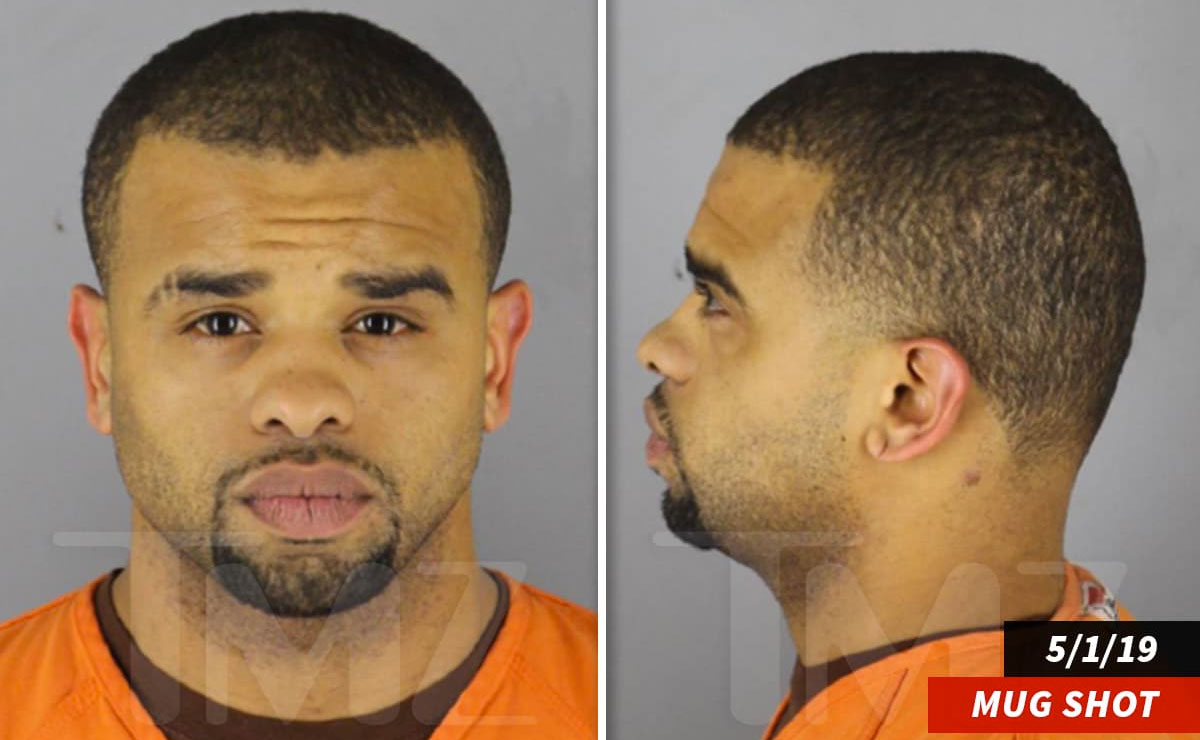 Raz B was officially released from police custody Friday (May 3) after spending two days behind bars for allegedly assaulting his girlfriend.

The B2K singer was booked on a single charge of domestic assault by strangulation Wednesday after he allegedly strangled his girlfriend during a heated argument outside a Macy’s in Minneapolis.

TMZ reported over the weekend that Raz—who said his girlfriend attacked him and he was simply defending himself—won’t be charged for the incident because the Hennepin County Attorney’s Office dropped the case after they were unable to gather enough evidence to successfully prosecute him.

Raz missed a string of dates for B2K’s “Millenium Tour” due to his arrest, including Wednesday night’s show in Minneapolis, a concert in Little Rock, Arkansas on Friday, a show in Alabama on Saturday, and last night’s concert in Mississippi.

“Raz B not here in Jackson. Aww. He just caught a charge this past week,” one fan tweeted Sunday night (May 5). “I mean… he did what he did, but still. He didn’t pop up when it was time for him to. Sad.”

Raz B not here in Jackson. Aww. He just caught a charge this past week. I mean… he did what he did, but still. He didn’t pop up when it was time for him to. Sad.

B2K’s next show is on Thursday, May 23rd—about two weeks from now—and Raz is expected to be able to make that show and the dates that follow.