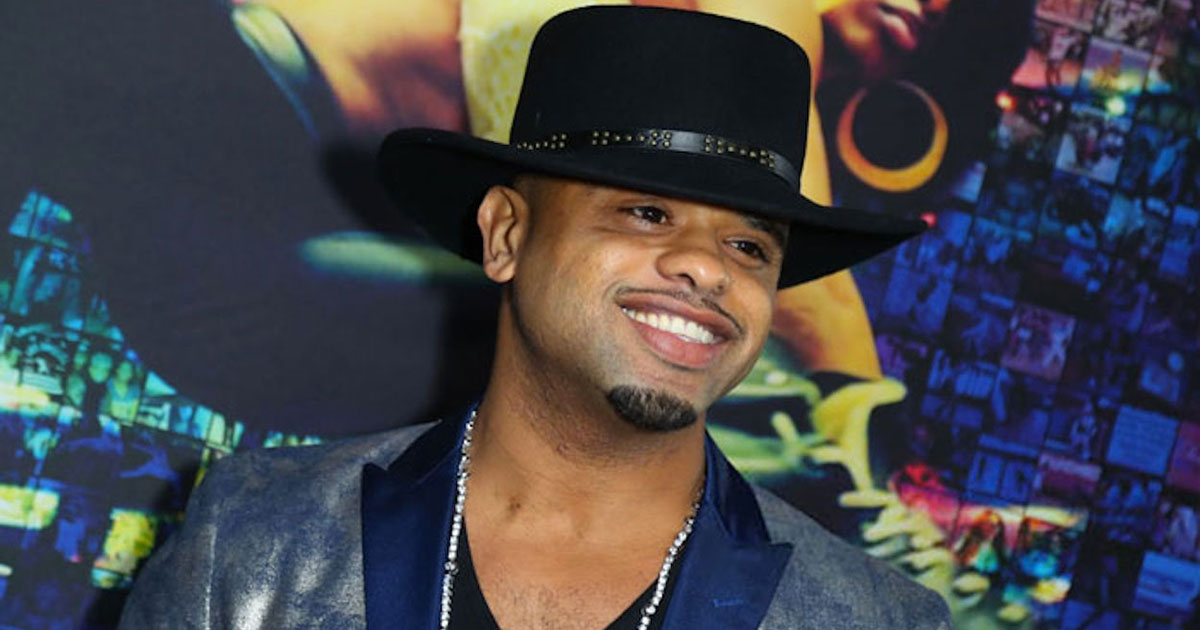 The domestic violence incident between Raz B and his girlfriend that led to the B2K singer’s arrest in Minneapolis last week will reportedly be featured on the next season of Love & Hip Hop Hollywood.

Sources close to production snitched to TMZ that Raz B would be joining the show’s upcoming sixth season. According to The Jasmine Brand, Raz’s B2K bandmates Omarion, Lil Fizz and J Boog will be on the VH1 reality show as well.

TMZ reports that Raz inked a deal with the show last month and started filming a few weeks ago.

The gossip site said VH1 cameras have reportedly captured all of his ups and downs on the B2K reunion tour, but surprisingly were NOT rolling during his arrest for allegedly strangling his girlfriend last Wednesday (May 1) just hours before he was scheduled to hit the stage in Minneapolis.

Ultimately, a single charge of domestic assault by strangulation was dropped by prosecutors due to lack of evidence in the alleged incident.

Even though LHH cameras didn’t capture the actual altercation and his subsequent arrest, the drama will most likely be a part of his storyline for the show.