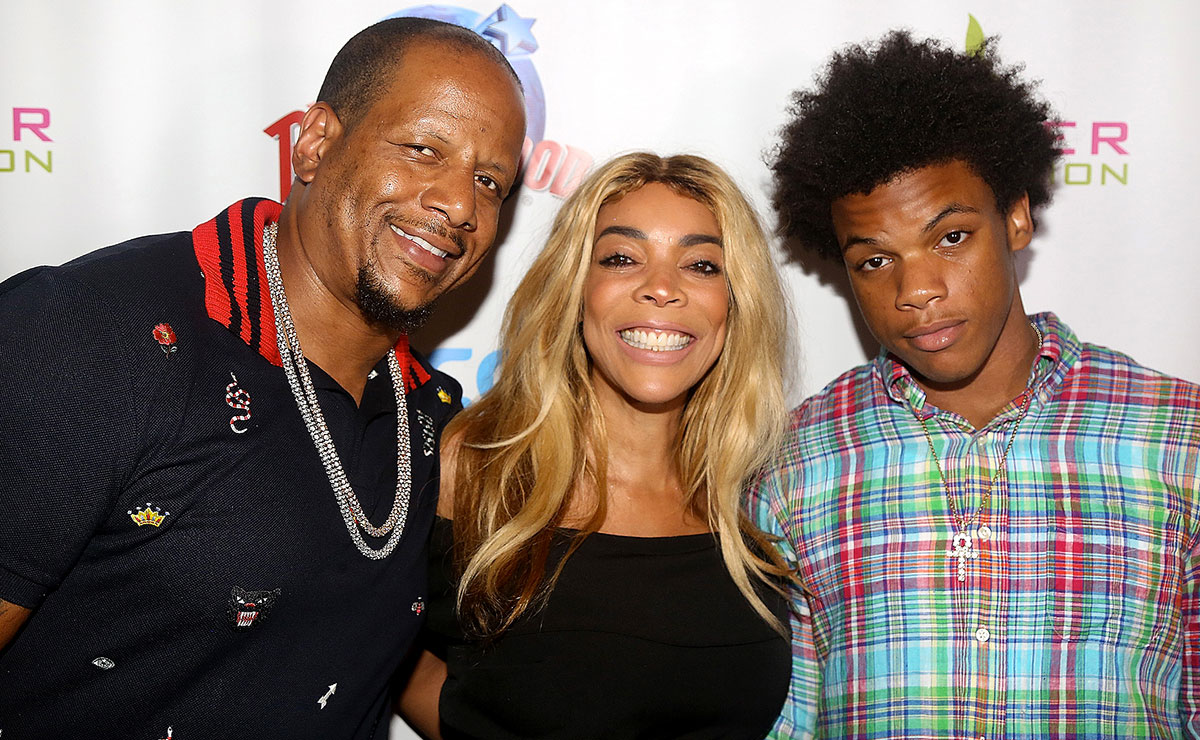 The amount of money he’s asking for hasn’t been disclosed, but, according to the docs (obtained by TMZ), the adulterer wants Wendy to foot the entire bill for their 18-year-old son Kevin Jr.’s college expenses.

Wendy Williams filed for divorce from Kevin last month after 20 years of marriage.

The divorce filing came after allegations of abuse that became too evident to ignore and after Kevin’s longtime mistress Sharina Hudson gave birth to a love child believed to be Kevin’s.

Since the divorce filing, Kevin has been terminated as executive producer of The Wendy Williams Show and has also been fired as Wendy’s manager.

It was reported just weeks ago that Wendy had completely cut Kevin off financially and had separated their assets, which explains why he’s seeking alimony.